By TownshipNews (self media writer) | 2 months ago 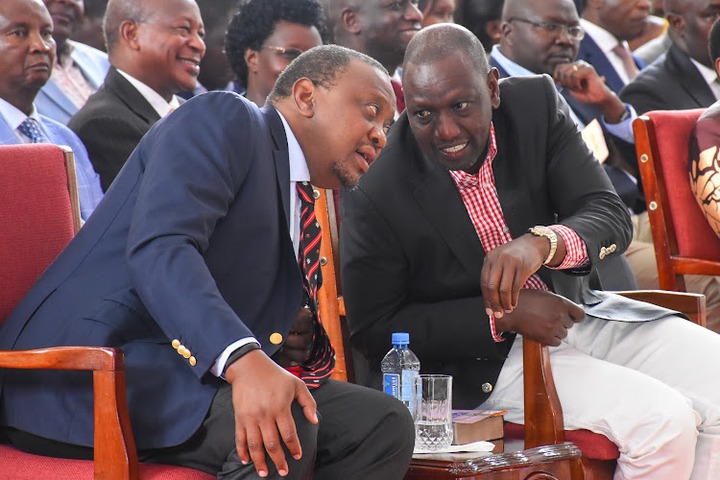 Since the handshake that former president Uhuru Kenyatta and Mr. Raila Odinga exchanged on March 9, 2018, the House has seen fewer of the intense arguments that were prevalent while ODM was firmly in opposition.

According to the analyst, Uhuru's role in Azimio is diminishing and might not work as expected. Most of the Azimio allies also have summoned Uhuru to remain as Azimio patron and serve in opposition. 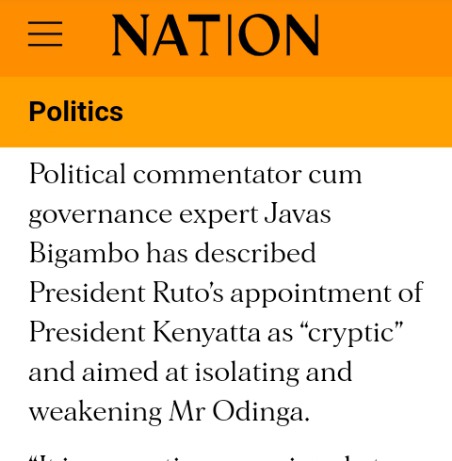 Despite the fact that the constitution gives Parliament the responsibility of supervision, members of the House who are elected on the ticket of the ruling party often support the agenda of that government while the second largest party inevitably fills the oppositional position.