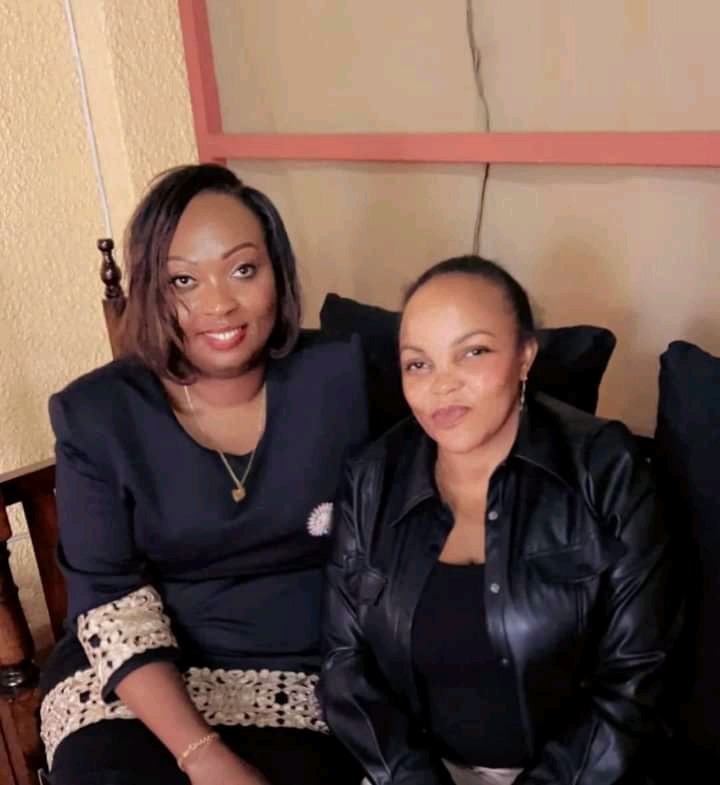 2022 politics has gathered momentum across the country. Political leaders and other aspirants are busy campaignings as they popularize themselves to Kenyan voters. Others are decamping to other political parties ahead of the upcoming party nominations.

Kirinyaga Women Representative Hon Wangui Ngirici has become the center of attention in the recent weeks after her position in the United Democratic Alliance party became shaky. The outspoken lawmaker has on several occasions questioned her position in DP Ruto's camp after the emergence of governor Anne Mumbi Waiguru. 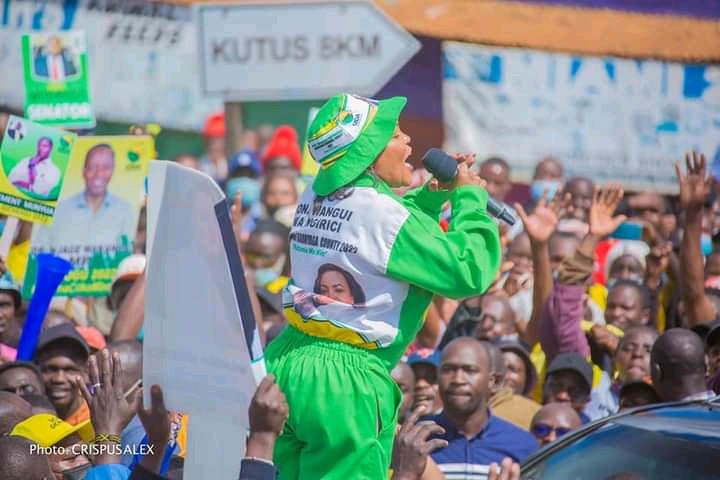 On Friday, Wangui Ngirici was pictured with Nairobi governor Anne Kananu who is a strong ally of President Uhuru Kenyatta. Anne Kananu is still under the Jubilee party after she succeeded Mike Sonko at City Hall.

The majority of those who saw the photo speculated that Wangui Ngirici may be on his way back to the Jubilee party where she can easily fly the Jubilee gubernatorial ticket. Many feel Kananu may influence her to decamp to Kieleweke's wing. 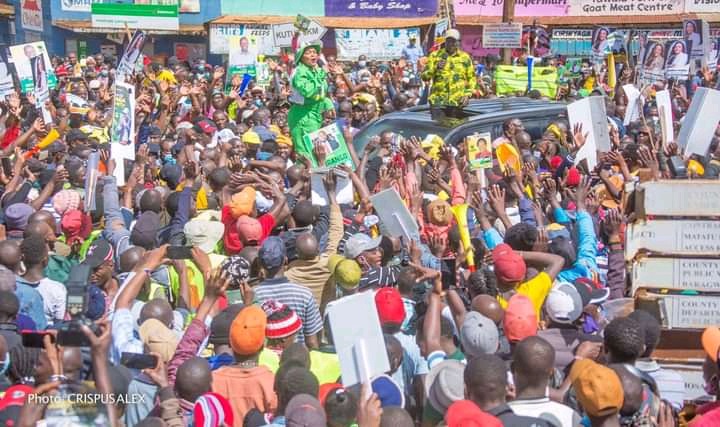 During a recent DP Ruto campaign tour in Kirinyaga county, the second in command insisted that there will be a free fair nomination exercise in UDA, and whoever will win will be backed in the upcoming polls.

He also said whoever will lose in party nomination will be accommodated in another government job should DP Ruto win the presidency. 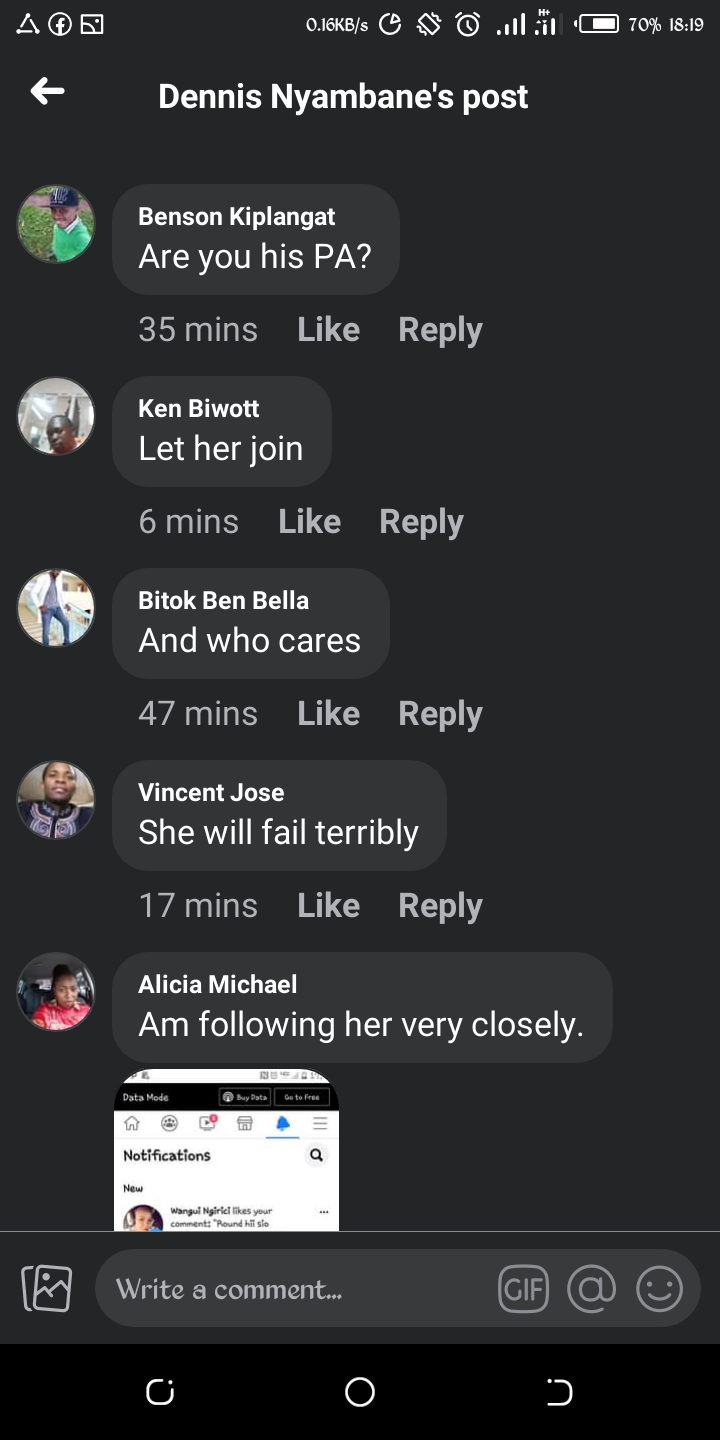 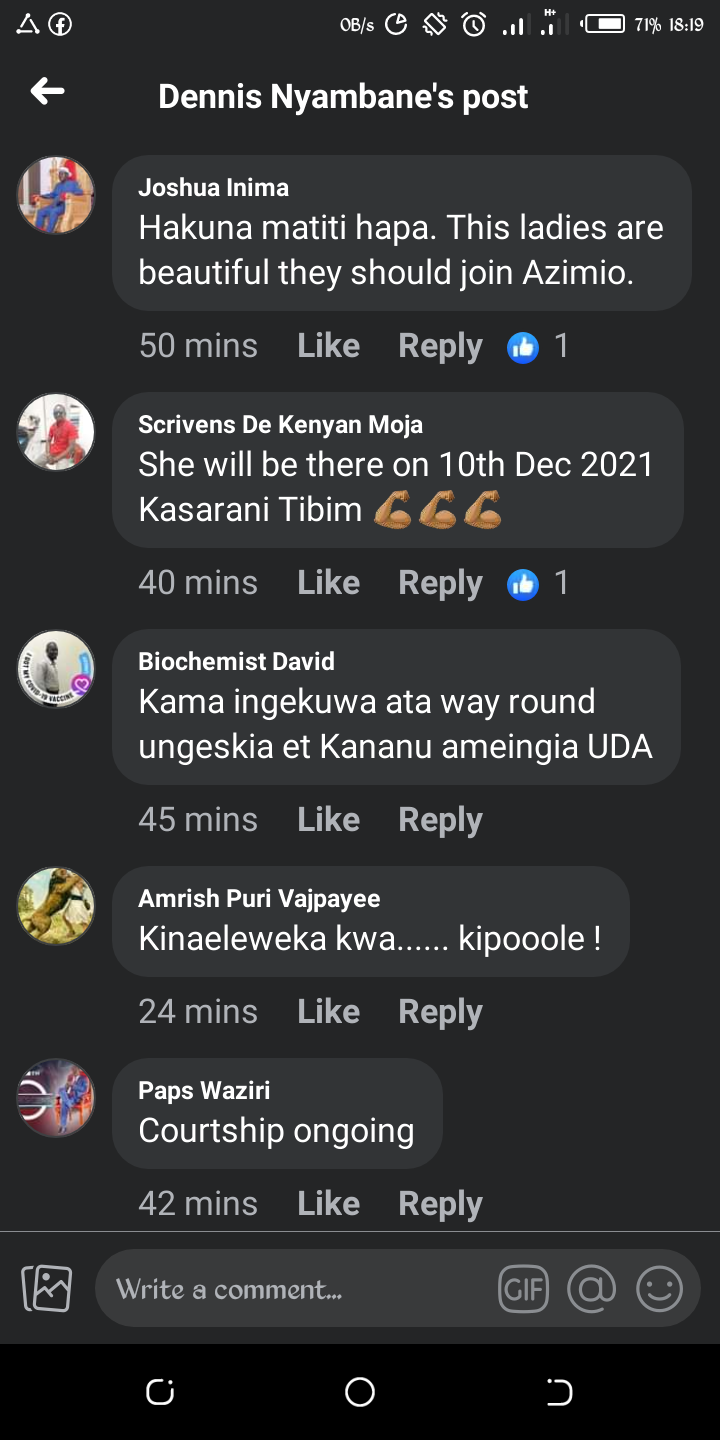