By Desert~rat (self media writer) | 7 months ago

For a smooth running of the country, every President must have his right hand men with specific roles assigned to them.

Just like his predecessors, President Uhuru Kenyatta too has his own right hand men that he has entrusted with different roles. They include, 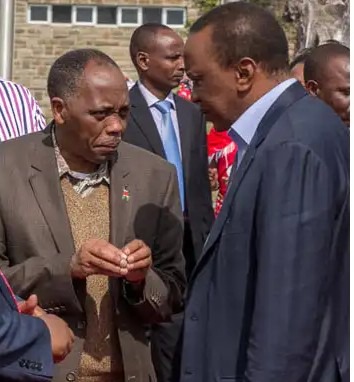 For the lack of better words let's call him the 'favored one' because he has all the ‘President’s trust’.

According to reliable sources all the cabinet secretaries have to pass through him first before they can approach the President. 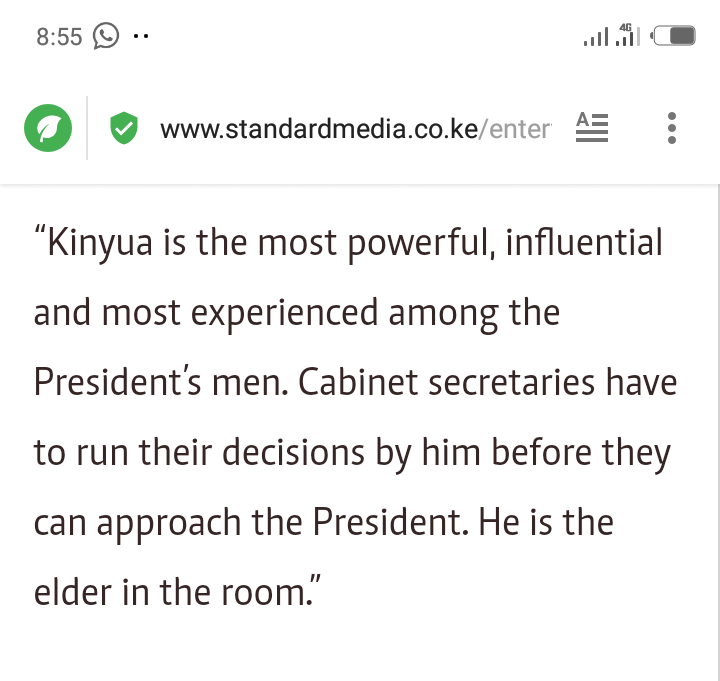 Kinyua has worked hand in hand with Uhuru since he was the Finance Minister of the republic of Kenya.

Even though he is only known by a few, he plays an integral role in Uhuru's government.

His role is to deliver daily intelligence briefs to the first in command and give necessary recommendations. 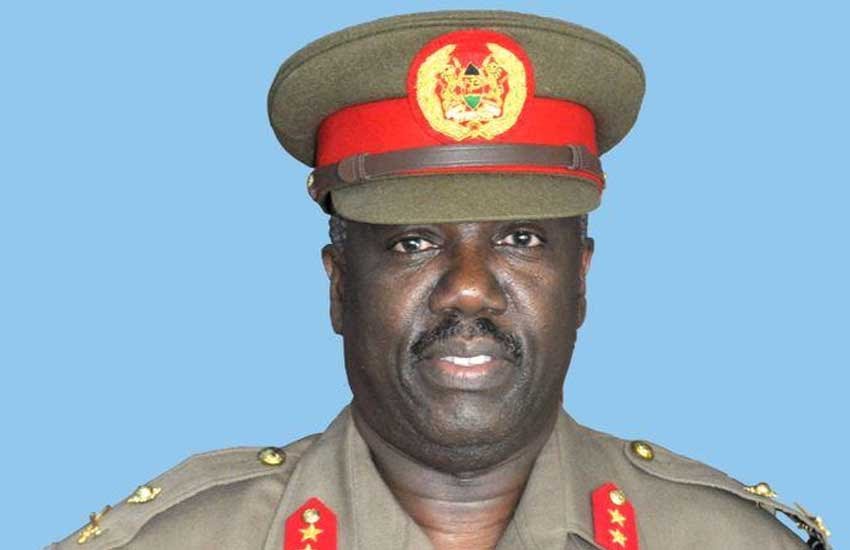 It is believed that he played a key role for the appointment of Director of Public Prosecutions Noordin Haji.

The former Nakuru Governor and current State House Comptroller is also on of the president’s aide. He is in charge of his (Uhuru’s) diary. 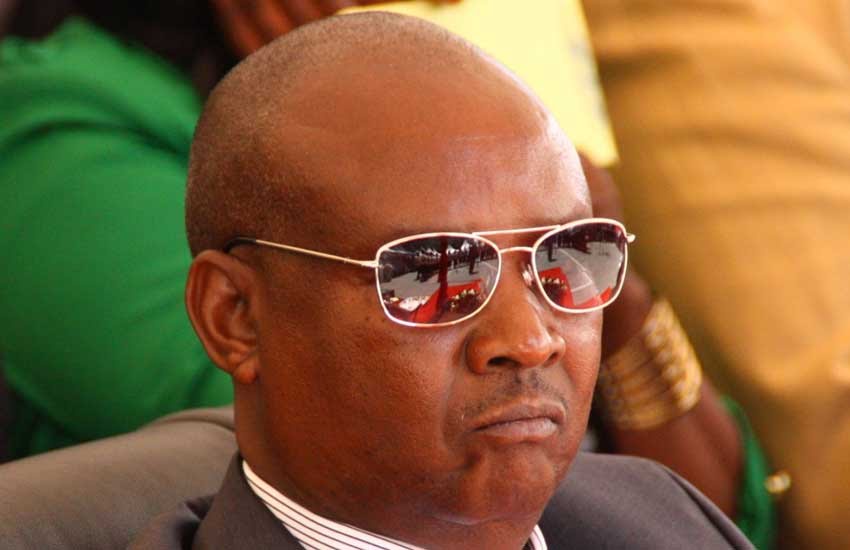 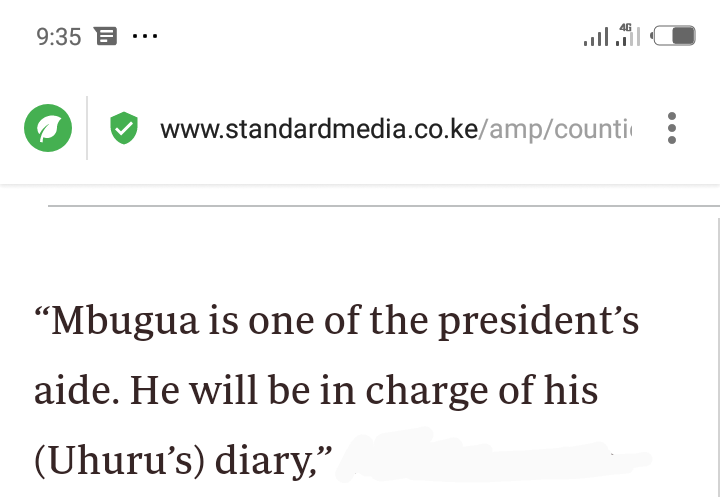 First Cabinet Meeting of President William Ruto Set for Tomorrow, Here is What they will Discuss

Miguna Speaks Out About Freemasonry/Cults