By JohnNjenga1 (self media writer) | 7 months ago 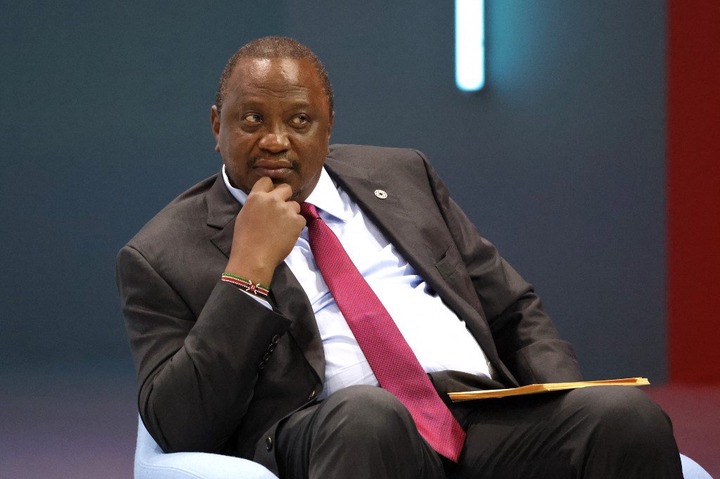 Presently, President Uhuru Kenyatta is accused of surreptitiously selling the ports of Lamu, Mombasa, and Kisumu to foreigners, according to deputy president William Ruto's Kenya Kwanza.

Kenya Kwanza claimed in a statement dated Wednesday, June 29, that Uhuru drafted the agreement to auction the port during his covert trips to the United Arab Emirates (UAE), with the final agreement being signed at Raila Odinga's birthday party in Mombasa. The statement was shared by the United Democratic Alliance (UDA) Director of Communications, Wanjohi Githae.

According to Ruto's faction, Uhuru approved the agreement that will see the Dubai-based corporation take over the management of the three ports. 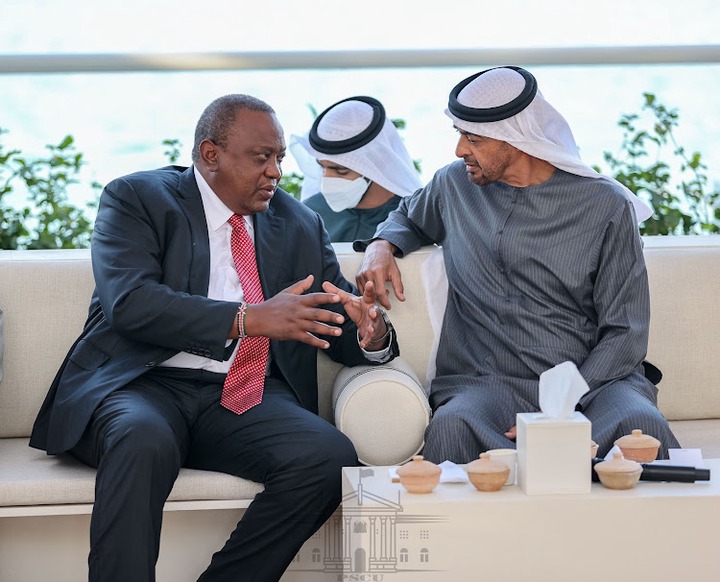 Today, we disclose to Kenyans a covert scheme by the departing Handshake Government of Raila and Uhuru to forcibly mortgage our ports in Mombasa, Lamu, and Kisumu to a foreign nation.

According to the statement, "Uhuru has assented to a rip-off that will see a foreign privately registered entity - Dubai Port World FZE - take over these key national infrastructural assets in a secret deal disguised as an Economic Cooperation Agreement with the United Arab Emirates and which epitomizes grand corruption." 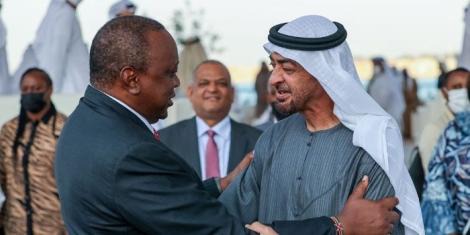 In fact, why would a government that had fewer than five weeks left in office surreptitiously and hastily sell off all of our ports' management, development, and management to a foreign organization?

The DP challenged the Uhuru-led administration to defend the risky transfer of Kenyan assets to a foreign power in the name of advancing personal interests.

The statement from Kenya Kwanza continued, "Under the deceptive Economic Cooperation Agreement reportedly signed on March 1, 2022, by the CS Treasury, Ukur Yatani, Kenya will transfer ownership and management of not just the three ports, but also supporting infrastructure at the ports and in the hinterland.

The Kenya Kwanza coalition's presidential candidate, Ruto, urged Uhuru to disclose any process and procedure used to create the arrangement under the Public-Private Partnership Act (PPP), which he claimed were rife with legal problems. 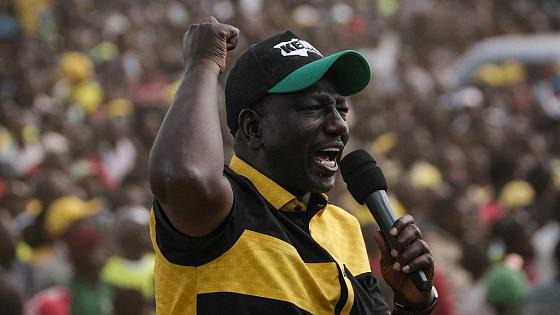 One of the issues brought up by the DP is the lack of public participation, which suggests that the agreement was quickly reached by a small number of government officials prior to the elections on August 9.

He said that the agreement was against the Public Procurement and Asset Disposal Act, which stipulates that such contracts must be open, competitive, reasonable in price, and equitable. Furthermore, local governments, the Cabinet, and Parliament should be involved in such agreements. 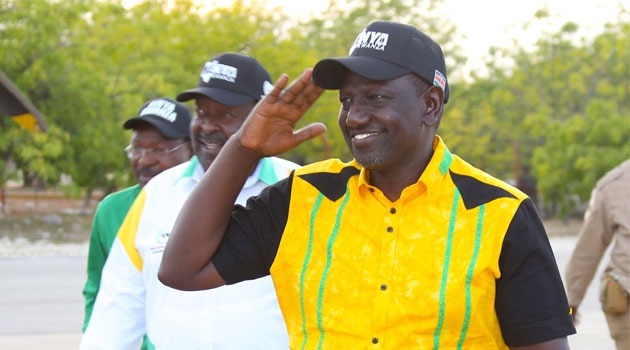 Ruto questioned the legitimacy of the Dubai-based company and urged the government to provide information on the owners of the company, the price of the transaction, and other applicants for the same tender.

The Public Procurement and Asset Disposal Act, 2015's section 4(2)(f) must have been followed if the company's procurement was a government-to-government deal. If it wasn't, Kenyans must understand why. 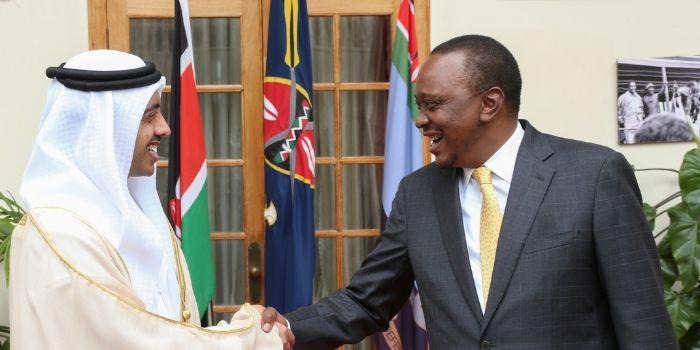