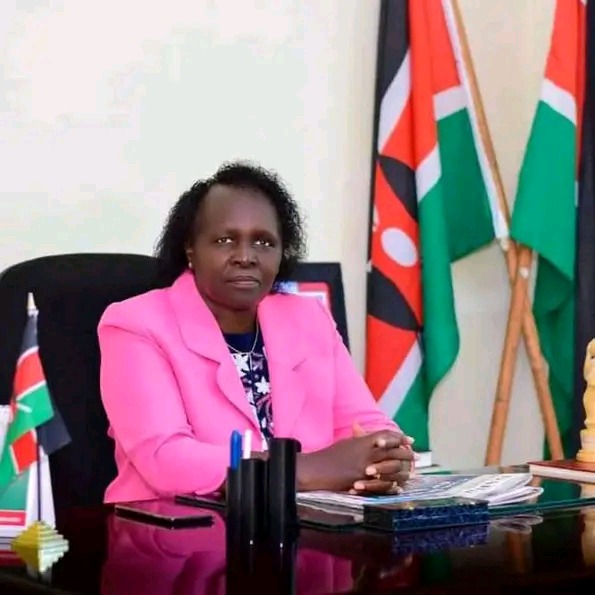 When former Margaret Kamar decided to pull out of the race to defend her Uasin Gishu senator seat in the run up to the 2022 general election, many people predicted the end of her political journey.

As one of the only few Rift Valley politicians who decided to defy the region's political kingpin, the then Deputy President William Ruto, Prof. Kamar was digging her political grave.

Though the former Senate Deputy Speaker was keen to defend her seat on a Jubilee Party ticket, she made a last minute move to pull out of the race.

Former Governor Jackson Mandago would go on to win the seat with a landslide. But whereas Prof. Kamar had been written off, she found herself in the Senate. How she made it remains a matter of luck!

The former Higher Education minister was the only lucky one to win the Jubilee Party nomination slot to the Senate.

And today, owing to her seniority in the House, Prof. Kamar who is the widow of ex-powerful President Moi-era minister, Nicholas Biwott, is the deputy Minority Leader.

Today, as she articulates issue in the Senate, she must be secretly mocking those who had prematurely prepared her political obituary.