A Lawyer Who Looks Forward To Unseat Hon. Pavel Oimeke After Few Months In Office 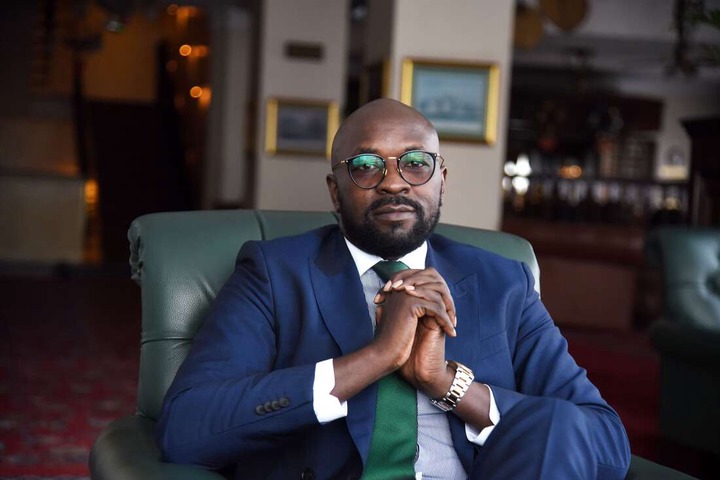 Pavel Oimeke won the Bonchari by-election few weeks ago on an ODM ticket in a highly contested elections with his colleague competitors from Jubilee and United Democratic Alliance. Few days after he was sworn in as the Bonchari member of Parliament, Cliff Ombeta has sworn to challenge him in the coming 2022 elections.

Ombeta is a well known legal mind in Kenya who have appeared in courts and won several cases. He has said that he will be flying his candidature on a UDA ticket which was previously flown by the late MP's widow who lost to Oimeke. 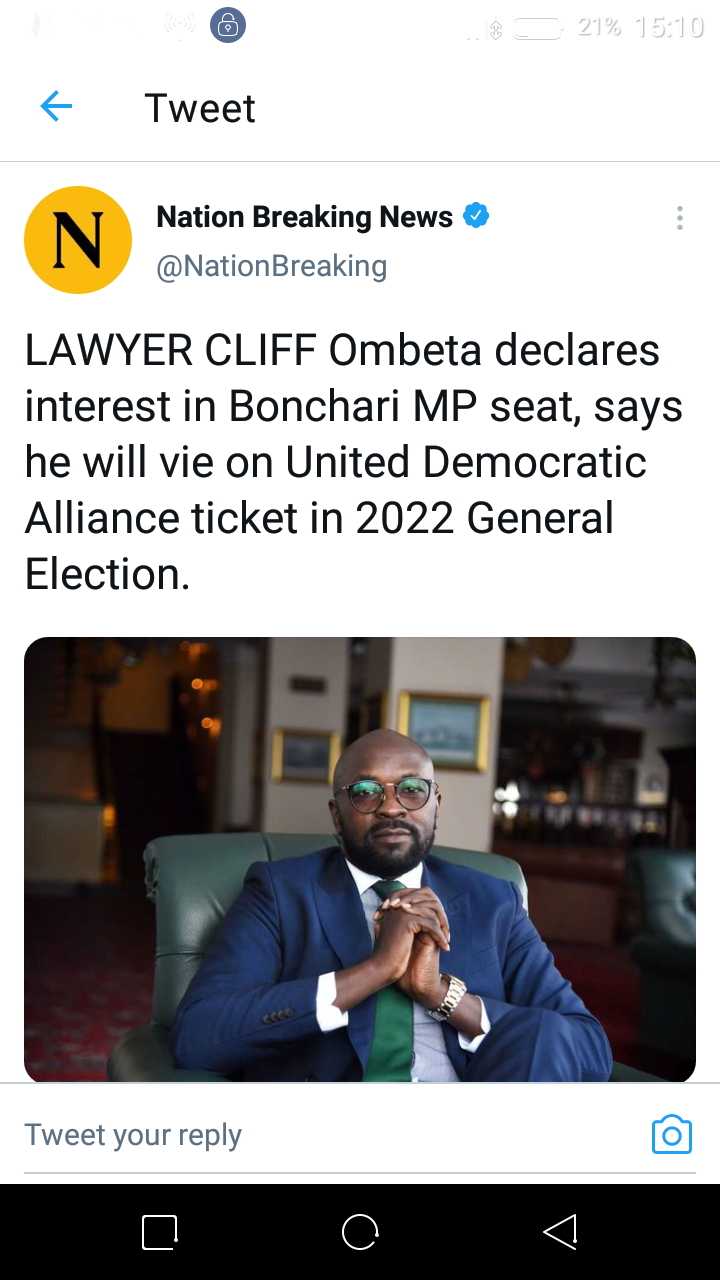 This is the time those interested in electoral positions are moving with speed to try their luck and plan ahead of the next year's polls. Bonchari constituency is one of the biggest constituencies in Kisii county which has raised several politicians who have in the past engaged in national government.