We are Astonished, Azimio Protest as Ruto Receives More Defectors to Kenya Kwanza 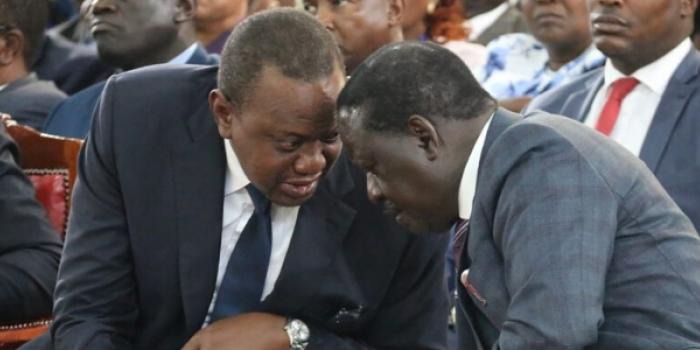 Days after President-elect William Ruto started receiving a number of elected leaders from the Azimio la Umoja camp, the Raila led-coalition has protested.

Through a letter released on Friday by the spokesperson of the Raila Odinga Presidential Campaign Secretariat Professor Makau Mutua, the Azimio camp lamented accusing Ruto of allegedly wooing leaders elected on Independent and Azimio la Umoja tickets to join his Kenya Kwanza camp.

According to Azimio, this is impunity and will largely water down multi-party democracy in the country. Mutua said this is the same tactic that was used by Kanu in the past, adding that this will defeat the independence of the legislature.

"We are shocked that DP William Ruto, who dreams of leading Kenya is already engaged in an act of impunity and disregard of the rule of law. Mr. Ruto is assiduously wooing some of the leaders elected as independent or on Azimio la Umoja coalition to defect to his side. This is the practice that was used in the Kanu era to defeat the independence of the legislature and retard the growth of multiparty democracy," read part of Mutua's statement.He termed the recent defections by Independent candidates and UDM leaders to Kenya Kwanza as attempts by Ruto to return corrupt culture of political defections.

They insisted that attempts to bribe Azimio members to ditch the coalition and join Kenya Kwanza will not succeed. 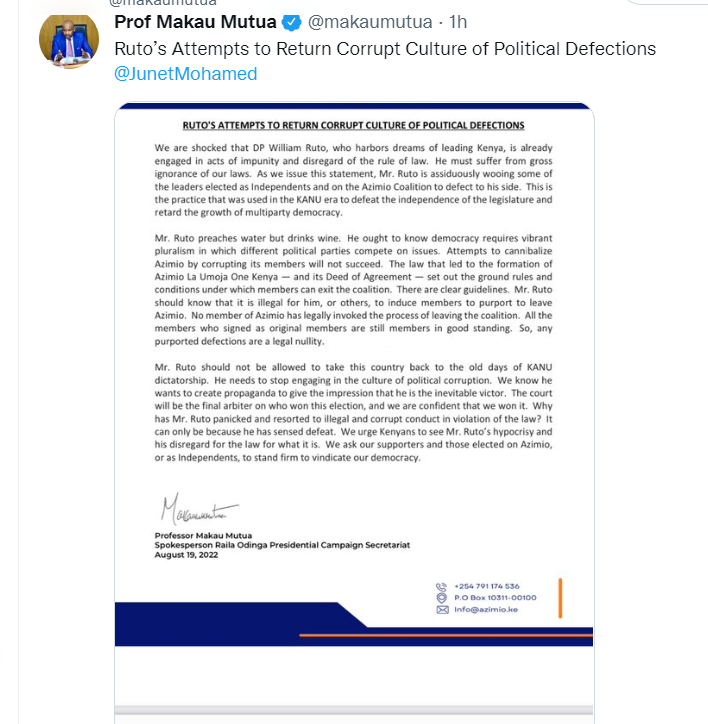 This comes just a day after Ruto welcomed 10 out of 12 independent candidates to Azimio la Umoja camp. The President-elect on Thursday, also welcomed 2 UDM governors, 2senators and Seven MPs to his camp. 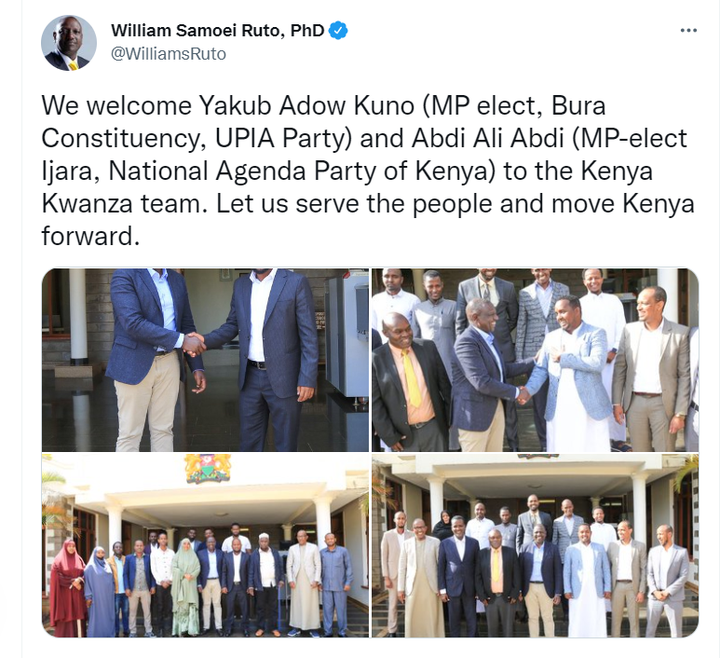