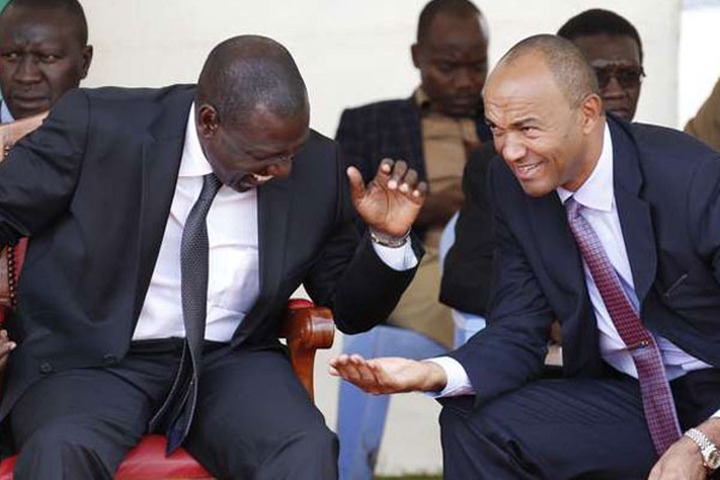 ODM party leader Raila Amollo Odinga is one of the leaders on record to have served the country without any aspect of tribalism at all. It was reported that Raila Odinga during his time in government brought a lot of reforms that has really saved lives of many Kenyans.

According to many Kenyans, it was reported that with the coming presidential election, ODM party leader Raila Odinga and the Deputy President William Ruto stand a chance as compared to others. This was noted after the two are seen to be holding rallies in every part of the country compared to other aspirants.

According to K24 TV report, it was reported that Peter Kenneth reported to the public that they will keep on selling ODM party leader Raila Odinga in Mt kenya. According to him, Raila is a leader with humility as compared to other leader and will also fight for the unity in the country. 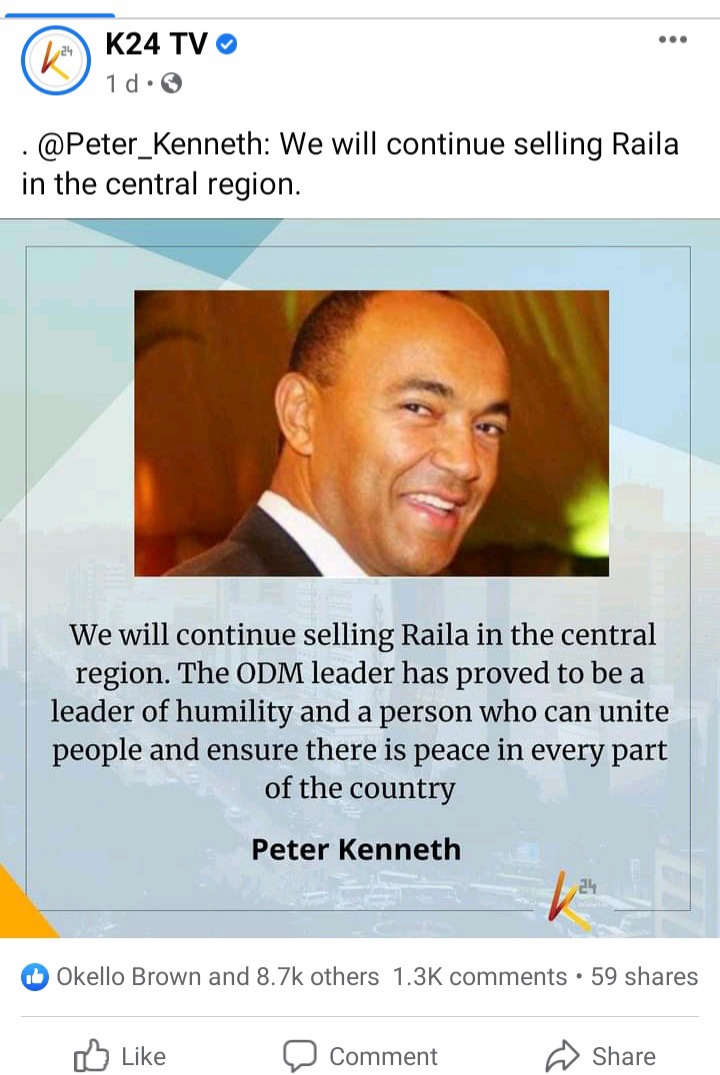 Why Probox Drivers Have A Bad Reputation

Reactions to Betty Kyallo Photo Ahead of Motorcycle Adventure

DP Ruto Tells Uhuru, Allies Off Over Their Backing to Odinga