By imarisha (self media writer) | 1 month ago 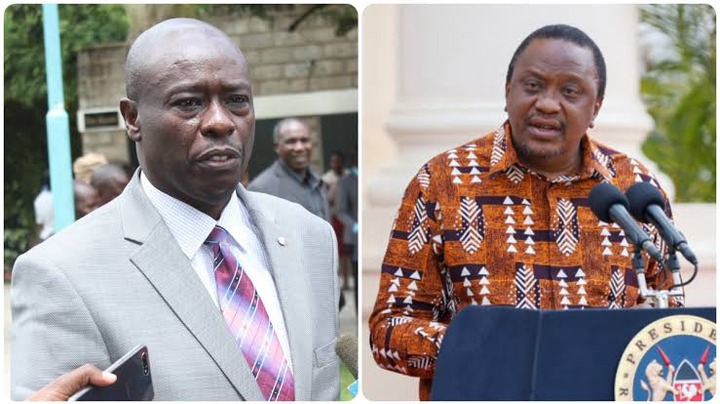 Despite the Head of State having hired the latter as his personal assistant, Kanini Kega, a member of parliament for Kieni, has accused Rigathi Gachagua, a candidate for president of Kenya Kwanza, of disrespecting him.

Kega asserted in Nyeri that Rigathi was upset with Uhuru because the President had fired him as his personal assistant following the disappearance of an unspecified amount of money. 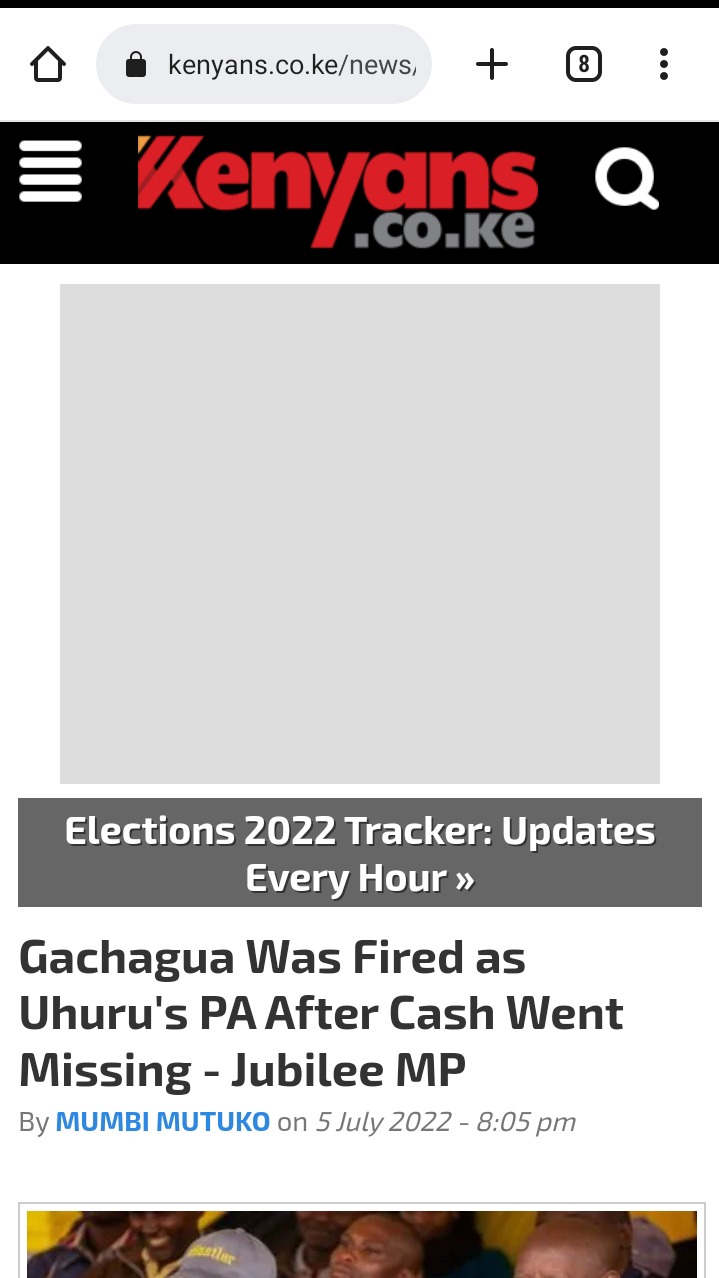 Kega asserted that the mysterious disappearance of the money was caused by the Mathira MP and that Uhuru decided to fire Gachagua as a result.

He warned that he would take the initiative to push for Gachagua's arrest and prosecution for what he called corruption.

Gachagua appears to fit the description of someone who has dedicated their entire career to working for the government, according to the National Assembly's records. He worked as President Uhuru's personal assistant from 2002 to 2006.

Following William Ruto's suggestion that a judicial team would be formed to look into state capture if he wins the August election, Azimio La Umoja leaders have attacked Kega in retaliation for his remarks.

Content created and supplied by: imarisha (via Opera News )