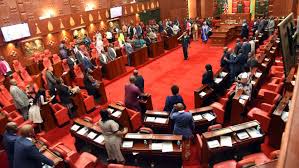 With the clock running down to the much anticipated 2022 general elections, political temperatures have gradually continued to hit the peak as fresh details emerge on daily basis. This happens as various politicians have continued turning tables on ground attracting more supporters.

Nairobi Governor Ann Kananu is staring at operating with a depleted cabinet as more than half her cabinet is seeking elective seats in the upcoming General Election.

With the February 9, 2022 deadline for resignation of public servants seeking to contest in the August elections fast approaching, Ms Kananu will lose at least seven members of her cabinet next month. 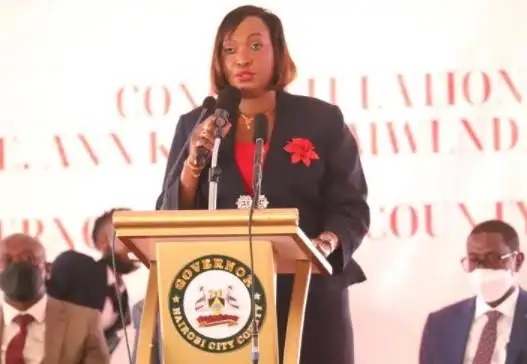 ﻿The list also includes at least two chief officers who have also made their intentions to contest for parliamentary seats known﻿.

Education, Youths and Sports CEC Janet Muthoni Ouko is also said to be in the running for the Kasarani parliamentary seat in Nairobi County where she is set to battle it out with the incumbent Mercy Gakuya.

﻿Then there is also Transport Executive Mohamed Dagane who has been interested in the Wajir governorship seat but is currently said to be gravitating towards a parliamentary seat instead﻿.

Mr Dagane is joined by acting County Secretary Jairus Musumba who is eyeing a parliamentary seat in his Western backyard.

Apart from the four, the fate of three other ministers hang in the balance as they have also been linked to the 2022 political contest, though they are yet to make any pronouncement to the effect.

﻿They include ICT and e-Government CEC Newton Munene, Agriculture Executive Lucia Mulwa and Environment CEC Larry Wambua who could be in the running for political seats in Kirinyaga, Kitui and Machakos Counties respectively.﻿

Interestingly, the governor has also made it clear that she will defend the governorship seat in the forthcoming election. 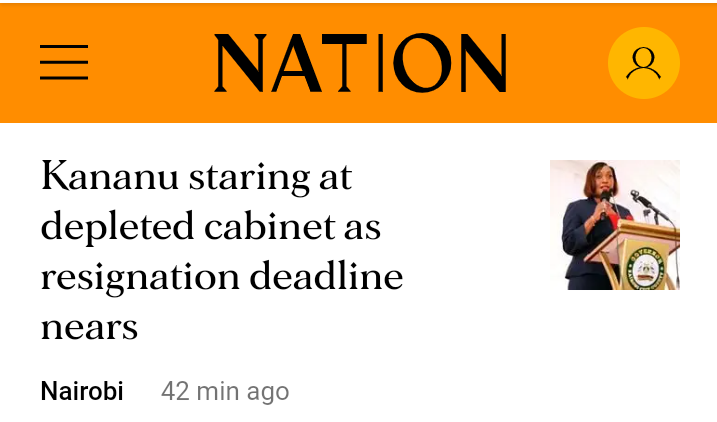