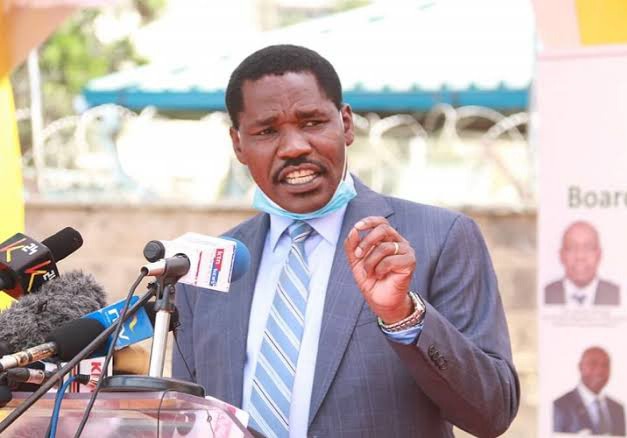 DP Ruto has been receiving many bombshells from the Kieleweke faction. Several Cabinet Secretaries have slammed him and his allies. Some of them who have openly attacked him are Mutahi Kagwe, Fred Matiangi, CS Munya, Keriako Tobiko among others. Agriculture CS Peter Munya has on Wednesday continued the onslaught by senior government officers against DP Ruto by dismissing his wheelbarrow narrative.

Speaking in Tharaka Nithi County during a meeting with tea farmers, CS Munya termed DP Ruto's rhetoric as populist. In his remarks he said that the wheelbarrow narrative is populist politics that is meant to convince Kenyans especially the youths to vote for Ruto.

CS Munya also warned the Mount Kenya residents against voting blindly and he has reminded them of the strides made by the Jubilee government under the watch of President Uhuru Kenyatta. Munya also gave his remarks on the cracks emerging among the politicians in the Mount Kenya region. He said it was surprising to hear Meru Governor, Kiraitu Murungi differentiate between Mount Kenya East and Mount Kenya West after benefiting from the region’s unity in the past.

Munya stated that Murungi never spoke of Mount Kenya East and Mount Kenya West when he served as minister in the Kibaki's government. He accused the Meru governor of using Mount Kenya East to bargain for his own selfish interests. The CS, who wants to reclaim the Meru governor seat from Kiraitu Murungi was ousted in the 2017 election. On the tea sector, CS Peter Munya said an audit into the industry will be made public soon. The audit will cover events over the last five years. 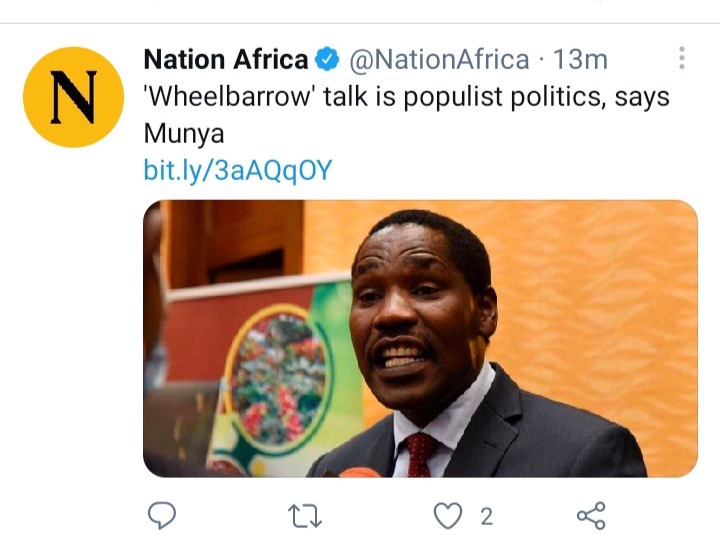 The Main Reason Why Governor Seat Is Highly Contested In Kenya