By Sportnews (self media writer) | 2 months ago 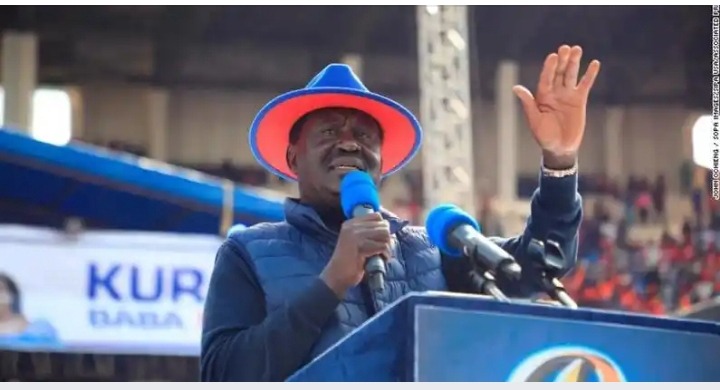 Ahead of their scheduled rally on December 7 in Nairobi's Kamukunji grounds, Azimio leader Raila Odinga has denied rumors of a split within the coalition party.

Raila stated that Azimio was unified and that the party was operating in the best interests of its members during a press conference on Monday.

"Allegations regarding Azimio imesambaratika have been made. Here, Azimio is highly cohesive. We acknowledge that the Azimio members' meeting on Wednesday at Kamukunji grounds is a peaceful public consultation meeting because we are acting in their best interests "said Raila. 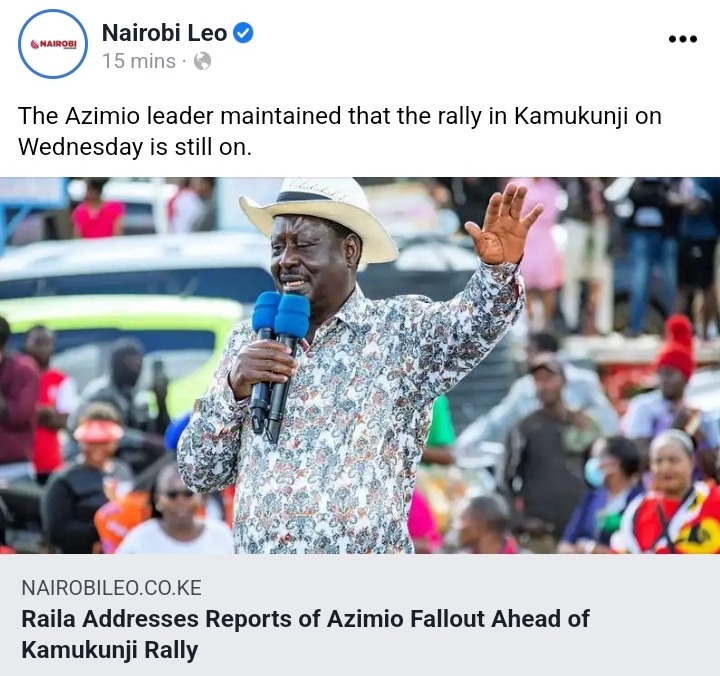 The opposition leader told a press conference on Monday that he will stage a nonviolent rally alongside "Kenyan patriots" because President William Ruto will be leading the nation in commemorating the national holidays in a separate State ceremony. 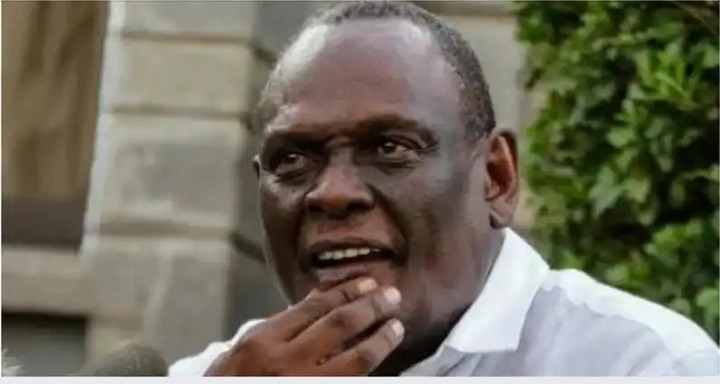 We're not going to Kamukunji on December 12; we're going to Jacaranda Gardens in Embakasi. Together with Kenyan patriots, we will celebrate Jamhuri Day, and it will be a calm gathering. No picketing or protests, although those rights are also protected by Kenya's constitution, said Odinga.

Odinga added that his nationwide public engagement sessions, which begin on Wednesday, December 7, are not protests as some Kenyans have imagined them to be.

The Azimio organization would instead "consult with the people of Kenya," according to Odinga.

He said, "We are not demonstrating or engaging in any act of thuggery and hooliganism and no property is going to be destroyed, but if we wanted to do a demonstration or protest, we would just inform the police to provide security and do it.

"The government shouldn't use this as a justification to send thugs there to try to sabotage this function." 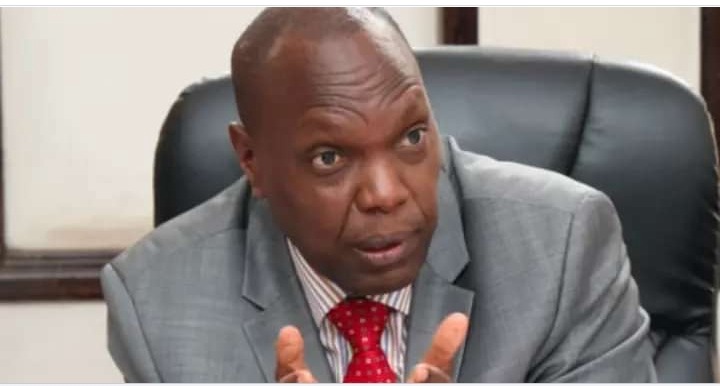 Along with other individuals, the leader of the Azimio party was surrounded by Martha Karua of the NARC Kenya party and Jeremiah Kioni of the Jubilee Party.

At the demonstration on Wednesday, which will take place at Nairobi's Kamukunji Grounds, Odinga will discuss his grievances with Ruto's administration with Kenyans. 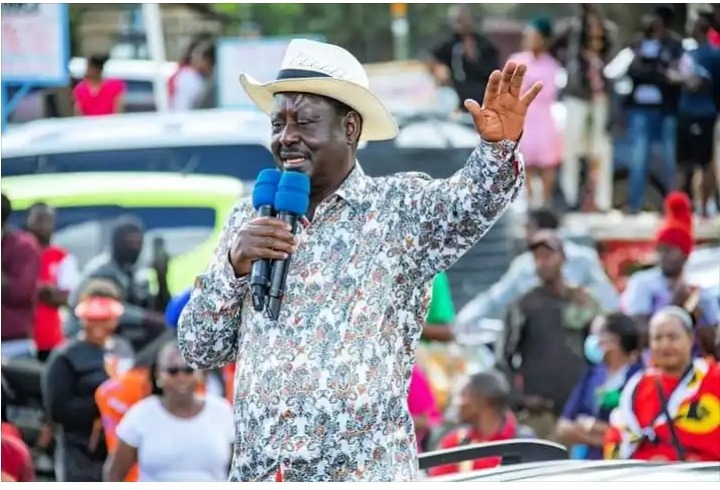 The current investigation against four Independent Electoral and Boundaries Commission (IEBC) commissioners is the reason for Odinga's protests.

Francis Wanderi, Justus Nyang'aya, Irene Masit, and Juliana Cherera are the four people being looked at after petitions were filed questioning their eligibility to hold office due to their disavowing of the presidential election results from August 9.

In addition, he charges President Ruto with rigging the elections in 2027 after the suspension of the four and what he terms "skewed public appointments."