Panic has gripped the ODM party after a secret line up for the 2022 elections on different positions has emerged among leaders within the party eyeing for different political seats in 2022 polls.

According to the information shared, the ODM party has suffered a major setback as leaders are are currently devastated over the positions. The step down of Ugunja MP Opiyo Wandayi from the governor race had reportedly been influenced by top leadership of the party, lifting the lid on the emerging line- up. 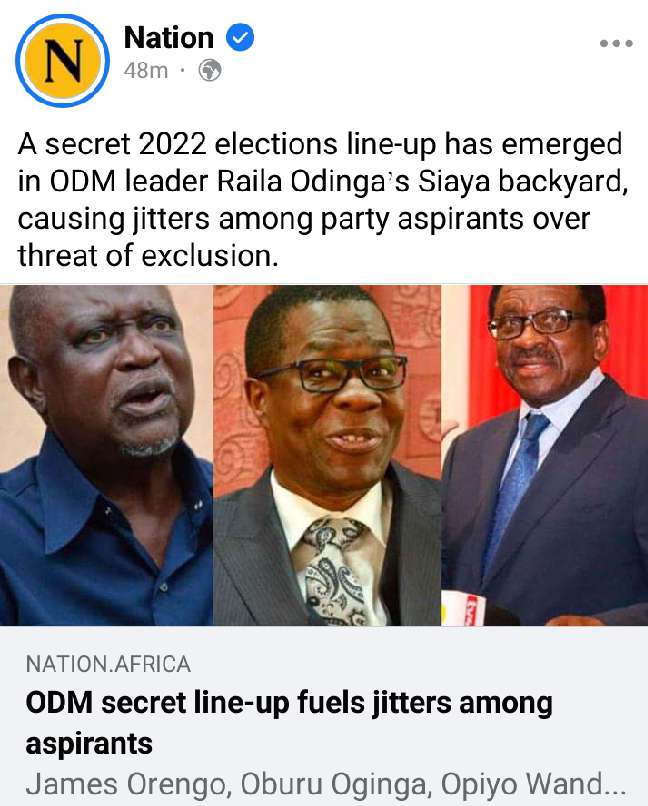 The Siaya senator has been endorsed for the gubernatorial position according to the secret line up of the team. Raila' s brother has been set to join the senatorial race which is currently held by James Orengo as the former governor Rasanga is picked for the parliamentary seat. 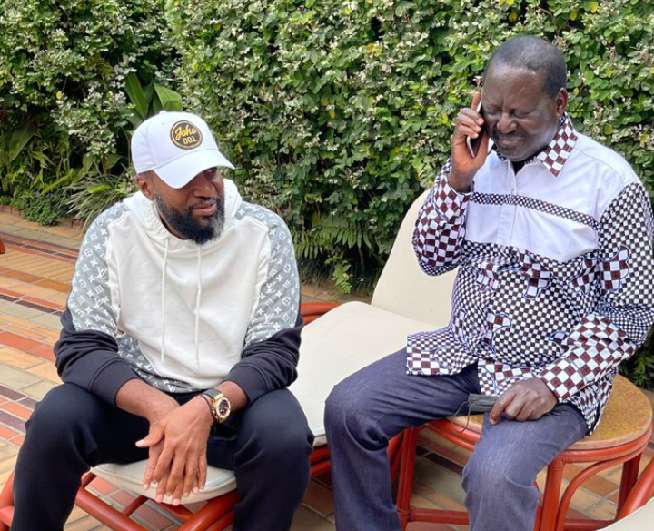 University lecturer Nicholas Kut is also eyeing the seat as well as former gubernatorial aspirant William Oduol. The move has created panic and jitters among other aspirants seeking for the post as tho might cost Odinga' s presidential ambitions due to massive fallout within the party.

Yesterday, Siaya ODM Chairman Oloo Okanda confirmed that the party has agreed on the candidacy of Mr Orengo for governor, Dr Oginga for senator and Mr Rasanga for Alego Usonga MP seat. According to plans, the party, he said, may rule out universal suffrage as a way of picking candidates and either opt for direct nomination, delegates' participation or even acclamation. 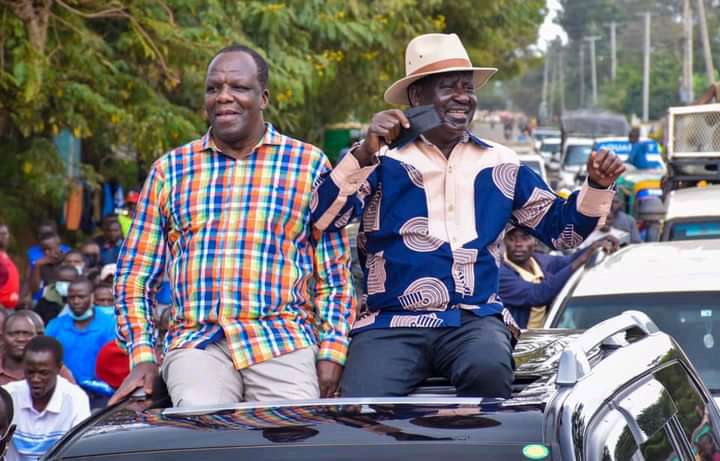 It' s only Ugenya MP David Ochieng' , who was elected on the Movement for Democracy and Growth ticket, whose position is clear, as he doesn' t belong to ODM. 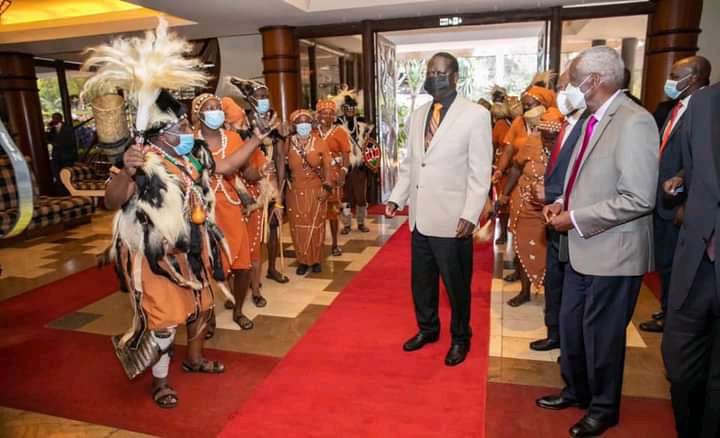 Siaya political activist Augustine Omondi aka Makamu said it was already a done deal for the governor, Senate and some parliamentary seats in the county. Do you believe in the move the Orange democratic party, kindly share your views on the matter.