By KDMNews (self meida writer) | 3 days 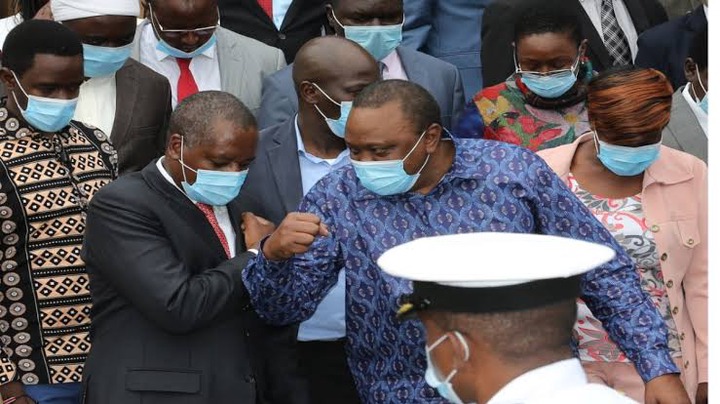 President Uhuru's Jubilee party has been rocking headlines since last week when it was defeated in Kiambaa with Ruto's UDA candidate clinching the highly coveted seat.

Already, Jubilee has indicated that it might move to Court to challenge UDA's win after it cited massive irregularities in the by-election. 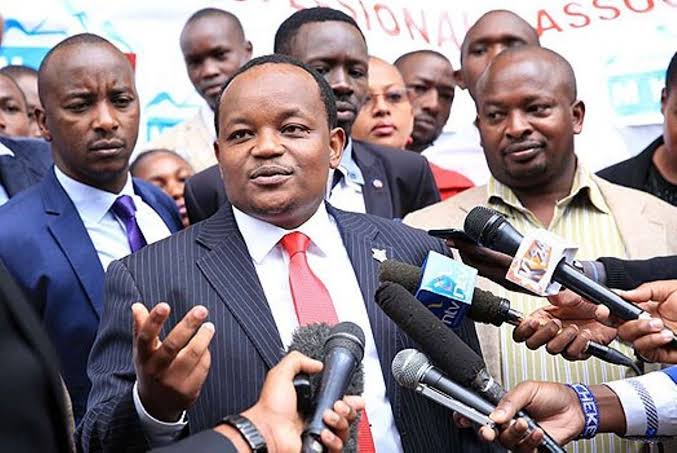 President Uhuru has finally reacted to the defeat sending a message to all Jubilee party members.

As established by the Star today, Uhuru has first of all expressed his satisfaction with Jubilee's Performance in the race.

According to the Star, Uhuru was impressed by the results of the by-election especially after UDA's candidate won only by a small margin. 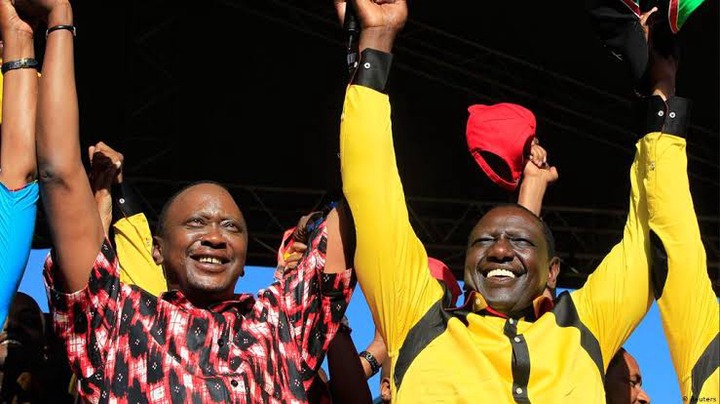 In a call he made to all the Jubilee Party leaders who took part in campaigning for the party's candidate, Uhuru has thanked them for the endless efforts they all made.

Uhuru has further cautioned some party members against a plot to kick out some leaders in the party because he is concerned that such a move might divide the party further.

This is coming at a time the party has today resolved to shelve it's earlier plans to merger with Raila's ODM untill further notice. 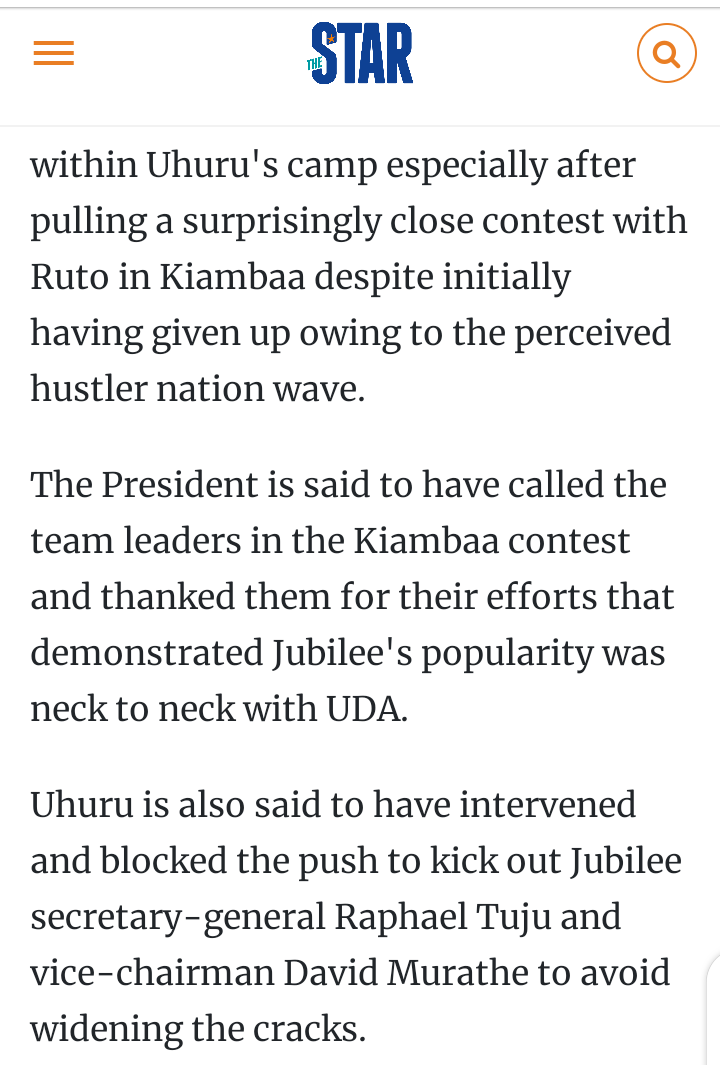 Ahmednasir Lecture Kipkorir Over His Claims on Mt Kenya Community, Ask Him to Respect These Leaders