List of all United States Presidents from 1787 to date

By @Boyio (self media writer) | 2 months ago United States of America was one of the nation's in the world who got their independence in early 17th having more than 40 presidents up to date, from George Washington to Current president Joe Biden,the list correspond respectively from first president to the current. 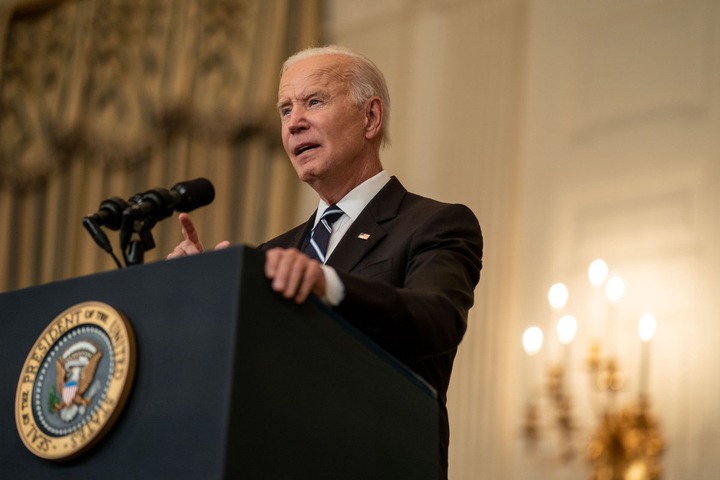 The US government has been never lead by a woman presidential candidate,it being lead by male gender ,George Washington being the first United States president from 1789-1797, while Joe Biden from 2020 to date.while Barack Obama being the only black president to lead the nation from 2007 - 2017.