Opinion: Powerful Uhuru Technocrats Ruto Is Most Likely To Work With If He Scoops 2022

By BusuKalala (self meida writer) | 1 months 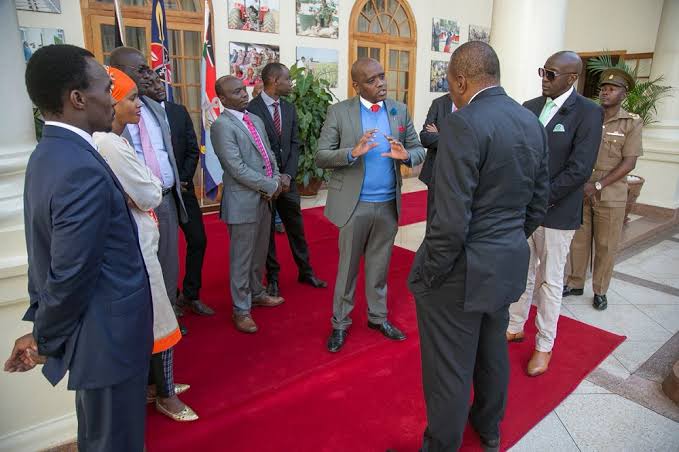 Despite of strong currents and storms, William Ruto' s political ship has failed to buckle under pressure and this verily shows through determination, it will successfully come to anchorage come 2022.

Ruto is among the presidential hopefuls whose odds of occupying the house on the hill look promising.Hitherto, William has managed to put his house in order and his team is well set for the duel.

Despite endless troubles with some of the President's men who are seemingly determined to see that his political ambitions don't come to glare fruition, the man from Sugoi has a good working relationship with a group of Uhuru's technocrats making Kenyans easily convinced that if he manages to win the 2022 Presidential seat he might consider working with them.

Here is a list of Uhuru's Cabinet Secretaries who were it not for the restrictions that the constitution has put for them barring them from politicking, undoubtedly they would have gone against the grain to support the Dp.

The Ex-Kericho Senator was appointed Energy Cabinet Secretary and he is among the few of Ruto's ally who has survived Uhuru's recent purges. Keter is a silent follower and supporter of Dp William Ruto coming from his Riftvalley backyard and if his outstanding performance in the Energy docket is anything to go by Ruto might give him another chance in his cabinet if he wins in 2022. 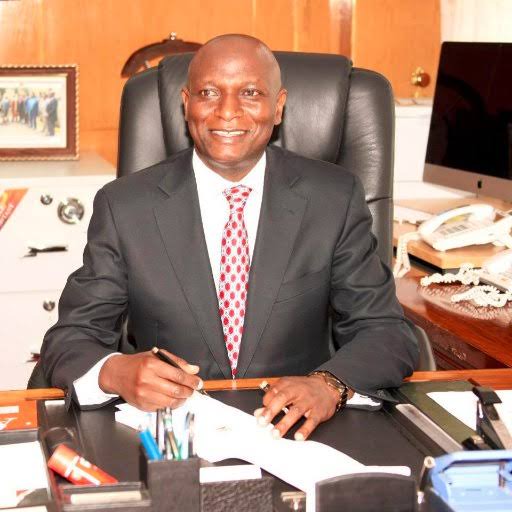 The Land CS has been a darling to many Kenyans, she is rarely seen on cameras but has silently managed to streamline the lands docket. It during her time as CS that the Jubilee government has issued out many title deeds. Karonei's performance, calmness not forgetting the cordial relationship she enjoys with the Dp easily makes one believe that Ruto can hardly leave her out come 2022. 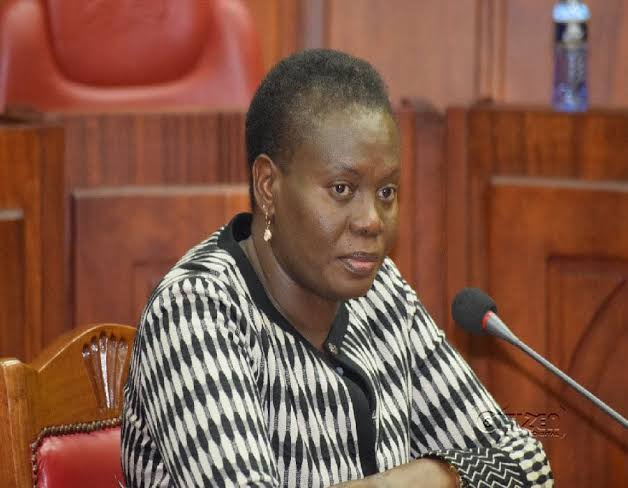 The Labour and Social Services cabinet secretary previously served as cabinet Secretary for Water before being shifted to the labour docket. Chelugui enjoys a good relationship with Ruto and it is believed he was the Dp's candidate in the Baringo senatorial race in 2013 which he lost to Gideon Moi. Being one of his closest friends in Uhuru's Cabinet it is hard to believe he can leave him out if he forms the 2022 government.

Why BBI May Be Splitting In The Middle

What Raila Odinga Might Plan To Do If Uhuru Betrays Him