By Skydigital (self media writer) | 1 month ago

Moses Kuria has fired back to president Uhuru Kenyatta over his remarks on Deputy President. 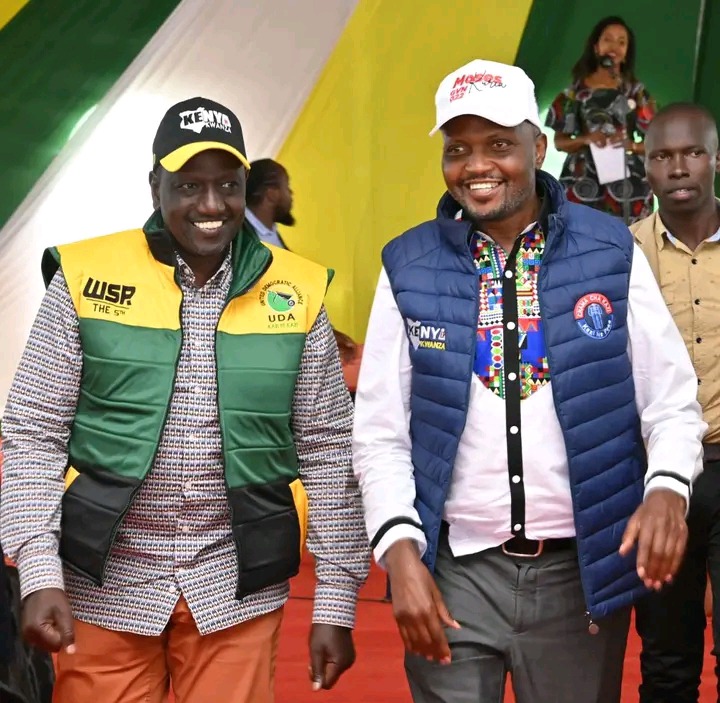 At a function at KICC, President Uhuru Kenyatta castigated his Deputy William Ruto over promises he made to Kenyans during his manifesto launch.

Without mentioning his name the president asked him what to tell Kenyans what he has done before he starts criticising what the government has done.

Moses Kuria on his Facebook page csaid how could the Deputy president work when he gave out his roles to someone else. 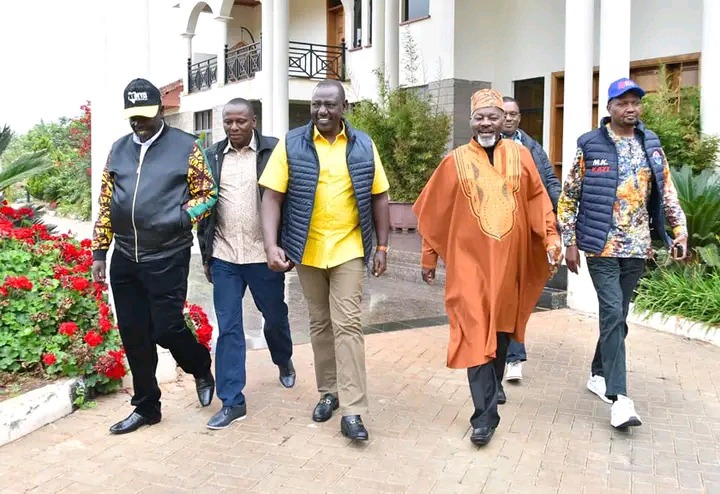 "How did you expect him to perform when your family and cronies stood in the way of every effort to solve Hustlers problems ?" he posted.

He went on and ask him that during Coalition government he was given big office by the late president Kibaki to an extent of him being allowed to appoint ministers. But still when he wanted to vie in 2013 he launched his manifesto. So what is wrong his Deputy William Ruto launching his manifesto despite being a government official? 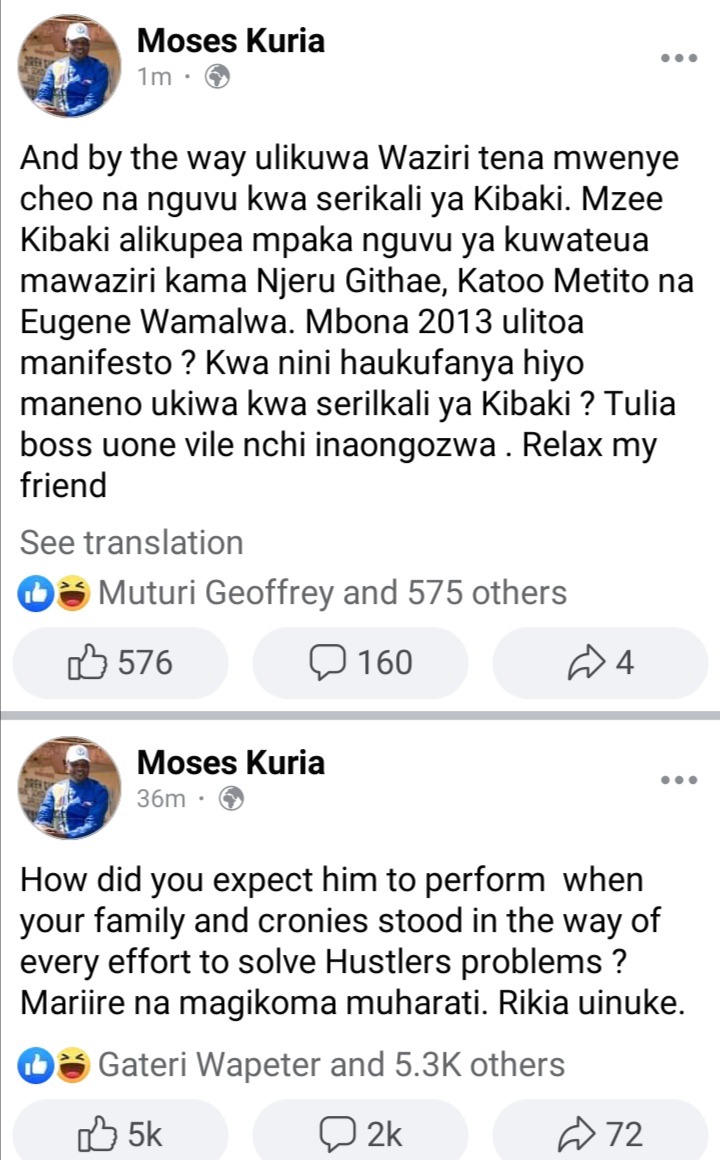 Its less 38 days remaining to general election and the country mood is changing.

Content created and supplied by: Skydigital (via Opera News )