By Regionalprime (self meida writer) | 20 days

The fearless MCA criticised some of the MCAs attached to the Bungoma governor Wycliffe Wangamati for misleading him and asserting false confidence to the governor who has lost touch with the people for months now. 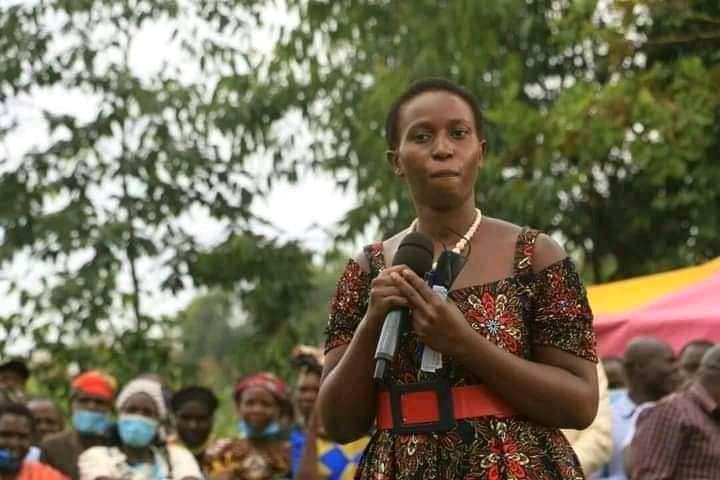 Hon Grace Sundukwa lashed out at the Bungoma Deputy Governor Professor Charles Ngome for his use of valgur language which undermines women on ground of sex whenever he addresses the public and cautioned him of serious consequences from the public.

She moved to caution the governor for his uprising behavior of ferrying goons to disrupt funeral functions at the time the community is condoling with a family which has lost warning that the Bungoma people are fed up with funeral goonism. 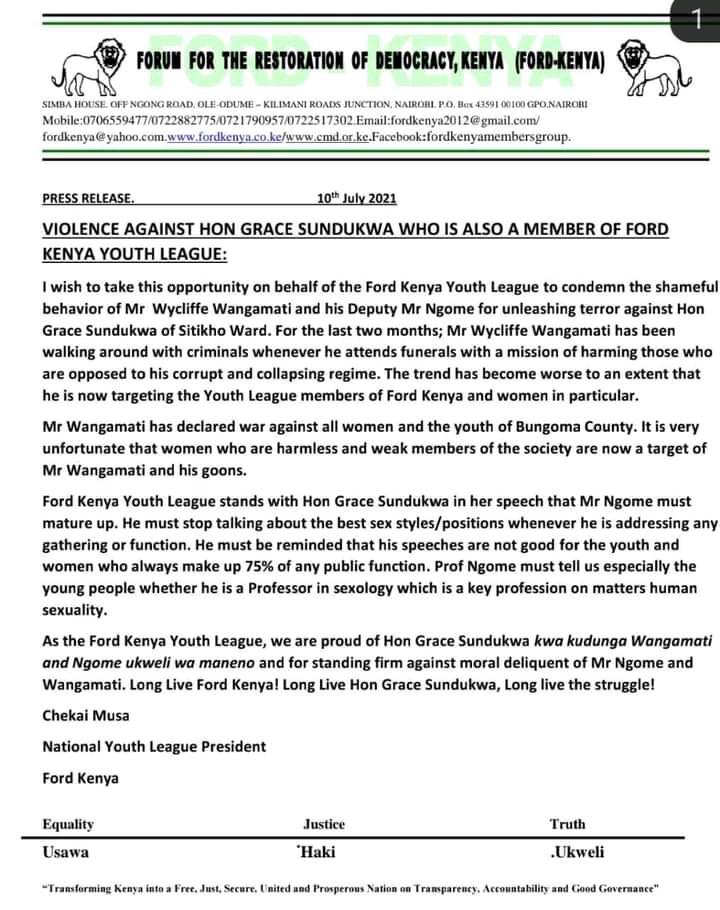 Things got out of control at the point where the now iron lady of Bungoma county wrapped the Bungoma county executive in a bundle of plain facts. The charged ferried goons on mission decided to unleash a mob beating to the brave MCA who was immediately protected by the people.

The clergy took on the podium and criticized governor Wycliffe Wangamati for moving around the county with hired goons warning him to tame his boys and observe law and order as a leader. 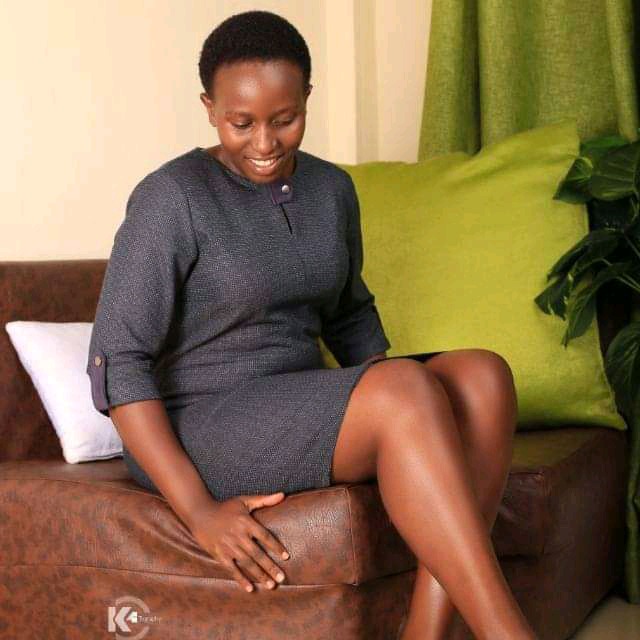 The Ford Kenya Party Youth League led by chairman Musa Chekai issued a press statement in response to the governor misconduct, criticising violence on women and other people during funeral functions.

Content created and supplied by: Regionalprime (via Opera News )