By HE-Hinda-Edwin (self media writer) | 22 days ago

While speaking on Wednesday, MP Kuria revealed the secret deal President Uhuru Kenyatta offered Hon Kalonzo in 2013. MP Kuria stated that he was part of the team that was formed by President Kenyatta and DP Ruto to convince Hon Kalonzo to join them in the race for presidency. Hon Kuria said that President Kenyatta even offered Hon Kalonzo a third of the government in efforts to persuade him to switch camps and join them."Do you know Uhuru Kenyatta offered Kalonzo a third of government in 2013 which was not even commensurate to what he was bringing on the table," stated Kuria. 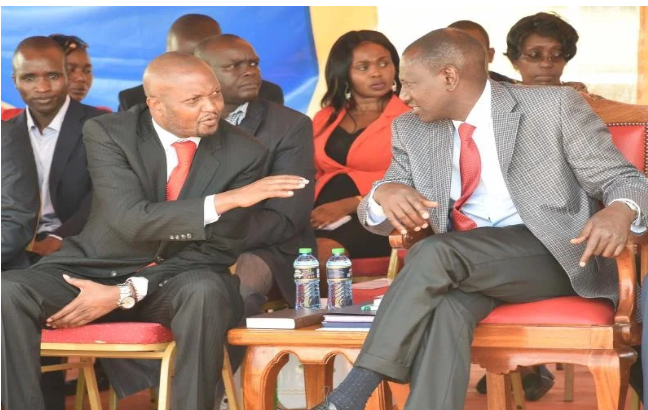 However,Hon Kalonzo refused to accept the offer and instead joined forces with the Orange Democratic Movement (ODM) and became the Raila Odinga's running mate. 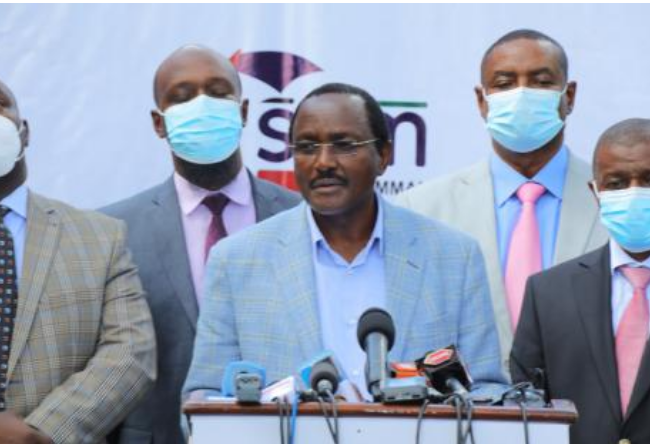 During the speech,MP Kuria maintained that he will not dissolve his political party i.e People's Empowerment Party (PEP) to join one Mt Kenya unity party being pushed by some legislators."I will never break my party, it is my guarantor that I will not suffer the betrayal of MoU's," Kuria maintained. This comes after MP Kuria's relationship with DP Ruto started falling apart due to the same reason. 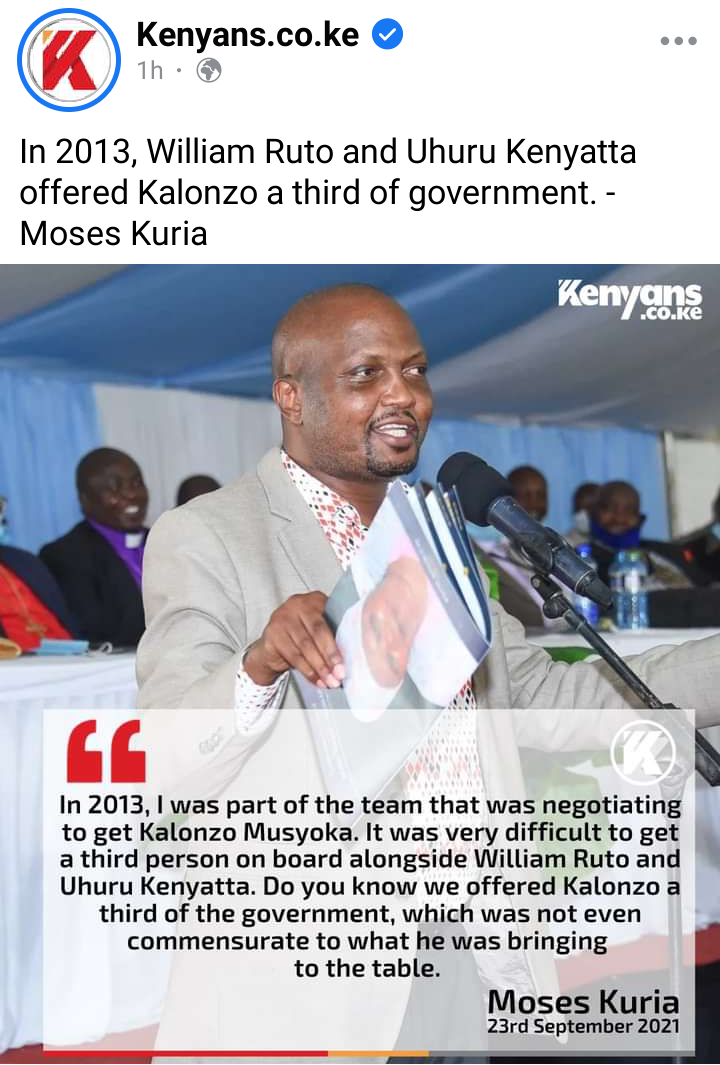