By Trending_channel (self media writer) | 10 months ago

Jimi Wanjigi, a businessman, has indicated that he is meeting hostility in his efforts to popularize his party in Kenya's Central area. 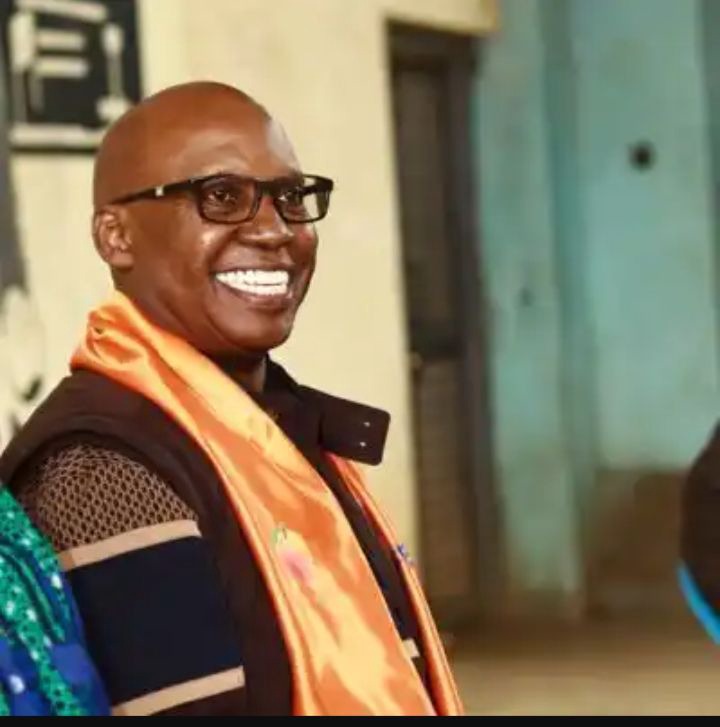 The controversial businessman said on Saturday that the resistance is impacting his strategy to publicize his presidential run in 2022 in the region.

Wanjigi, who is on a tour of Mombasa County this weekend, also claimed that individuals opposed to his efforts to promote his campaign in the vote-rich region are from the Orange Democratic Movement (ODM).

When the party's primaries in 2022 are held, the Kwacha Group boss hopes to garner enough grassroots support to secure the party's nomination.

Waniigi, speaking from Mombasa, accused former Prime Minister Raila Odinga of having a hand in the affair, claiming that the ODM party leader's influence is clear.

"Raila is unable to serve as a player, umpire, referee, linesman, or VAR. He should declare his candidacy and compete against all other interested candidates in accordance with party rules "Wanijigi made a statement.