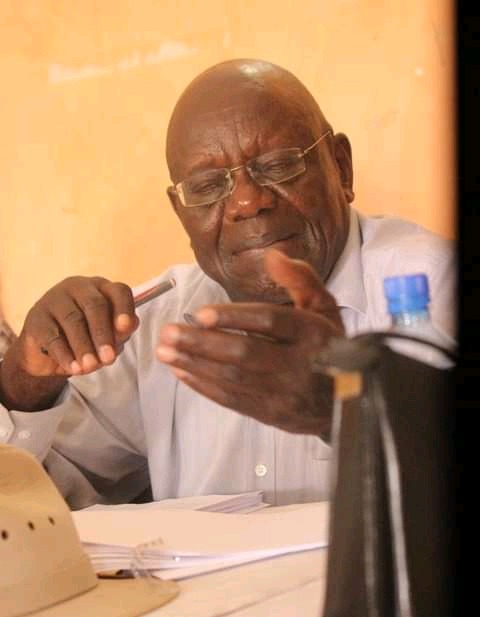 He officially announced his arrival into politics in 1997 when he ousted long-serving Member of Parliament Fredrick Oduya Oprong to become the new Amagoro constituency MP.

Oduya had been in politics since Kenya's independence in 1963. But in 1997, he stood no chance against the flamboyant and rich Ekirapa.

Before joining politics, Ekirapa had made a name for himself as a successful businessman with his fortune estimated to be be worth billions of shillings.

In Parliament, Ekirapa who was elected on the ruling KANU party ticket, forged a very close working relationship with President Daniel Arap Moi. At the end, he was appointed as assistant minister of Trade and Industry during the sunset years of the "Nyayo" regime. 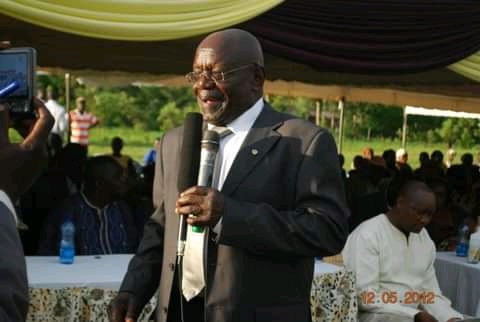 Ekirapa went into the 2002 general election as a hot favourite. Literally, he was like the biblical Goliath that no one dared to face head-on.

Having lost the 1997 general election to Ekirapa, rising political star Sospeter Ojaamong was more determined to send the septuagenarian home.

Riding in the Narc political juggernaut which had taken the country by storm, Ojaamong pulled off a remarkable victory, winning the seat with a huge margin. It was the end of an era for the once "godfather" of Teso politics. 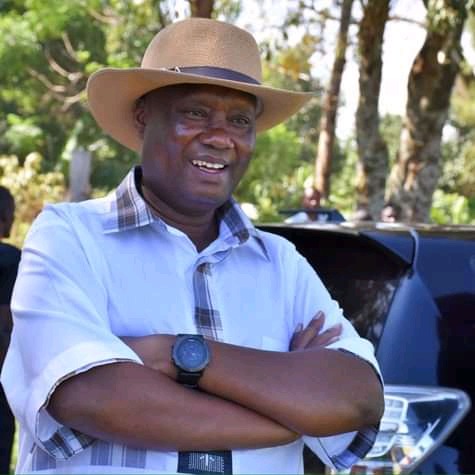 The Ekirapa- Ojaamong rivalry would go on to shape up Teso politics as the two antagonists renewed their rivalry in 2007 but once again, the Kenyatta University-trained teacher emerged victorious.

In 2013, the ageing and visibly frail Ekirapa joined race for Teso North MP seat but he lost to newcomer Arthur Papa Odera, who was running on a URP party ticket.

Now approaching his 1990s, it is very clear that Ekirapa's chapter in Teso and Busia politics is closed. The political giant of those years is now a pale shadow of his former self.