Today, the ODM camp led by Raila Odinga is on its second day of the campaign in Meru county. Raila has proven to have hate and love in equal measures with some individuals welcoming him with praise while others opt to disrupt his meetings. 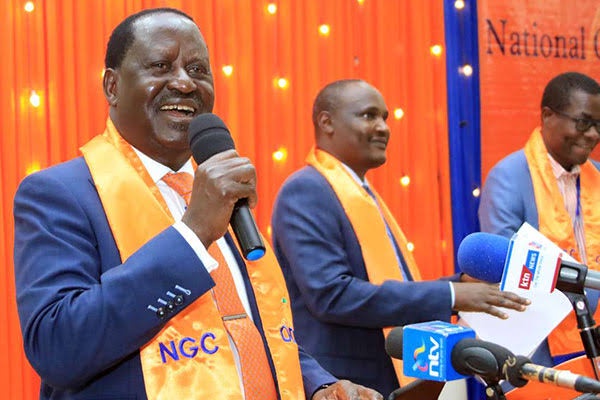 While making a stop today in Meru county, Raila was unlucky to be received with chants of ' Ruto. ' Since the crowd kept on shouting Ruto' s name, Raila didn' t tire from addressing them. He rather introduced phrases such as tibia and Kalala which seemed never to end well with the crowd. 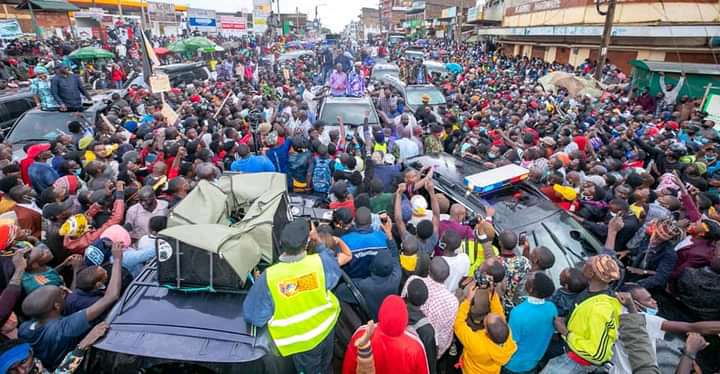 Over the past few weeks, politicians have recorded a steady visit to the Mt Kenya region. However, the region has remained silent on whom they support making it unpredictable on whom might become their next preferred candidate.

On the other side, Ruto has actively visited several parts of the country popularizing his hustler narrative and empowering the youths with several money- making types of equipment 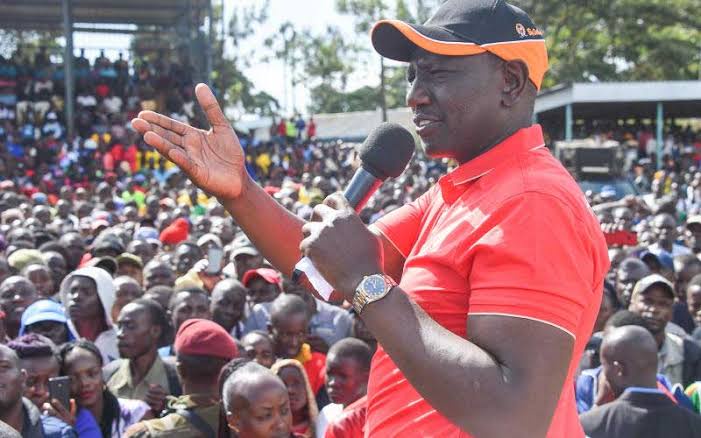 The ODM camp has however actively criticized Ruto' s campaign strategy stating that he is lying to Kenyans with his promises since he didn' t fulfil the ones he made in his previous campaigns.

Raila has not been left behind on matters making promises to Kenyans and ge recently promised the youths a monthly amount of Ksh6, 000 to sustain themselves. However, a section of leaders have termed it exaggerated and Raila might not fulfil it.

Kenyans have reacted to the video terming it as a waste of energy for Raila. According to them, the Mt Kenya region seems to be dominated by Ruto' s supporters and in as much as Uhuru' s is mobilising for his su0port it might never come to being. In that case, Raila should move his campaign to other grounds where his effort might duly pay off. 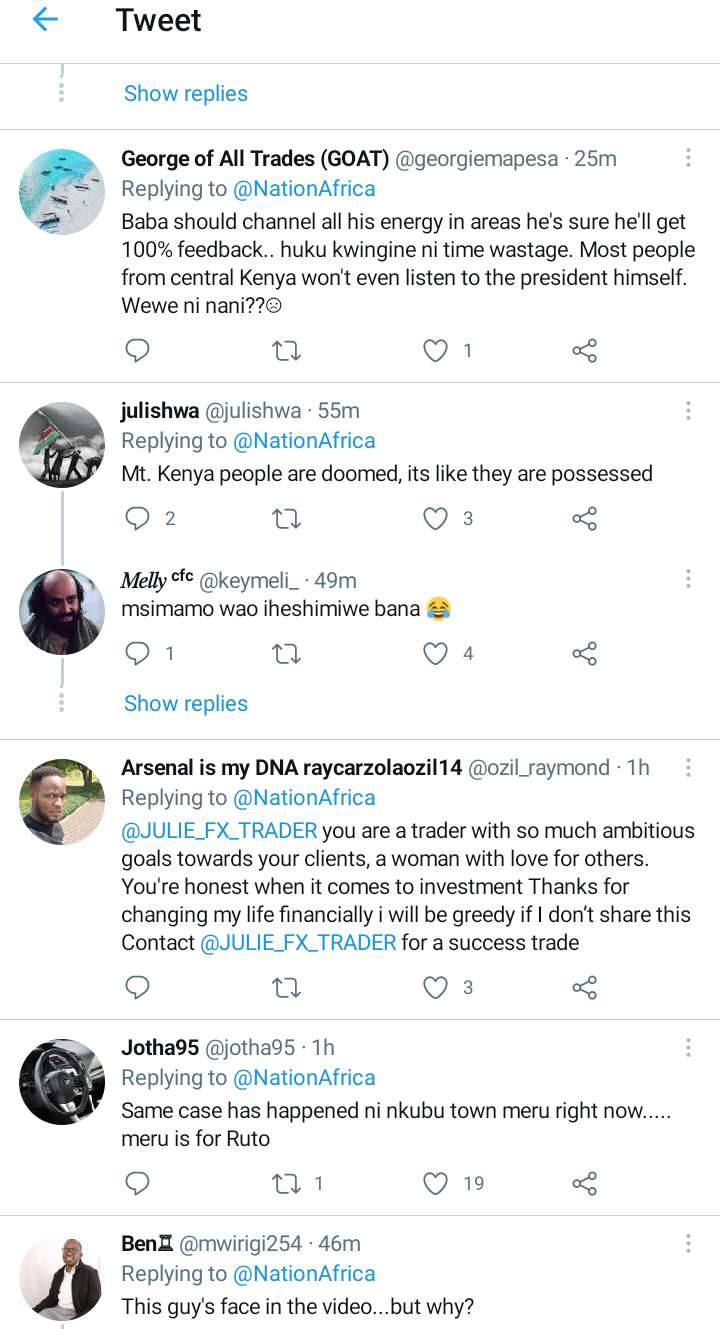 Do you believe that Raila will gain support in Meri considering today' s reception? Kindly share your views on this matter, follow and share for future timely updates.

Stop That, This Is My Meeting Go And Make Yours, Ruto Lost It Today On His Hecklers (Video)