By Tenacious_Insiders (self media writer) | 1 month ago

Abraham Lincoln offered the best and widely accepted definition of democracy as a government "of the people, by the people, and for the people".

While many countries embrace the ideology of "democracy", there is still a long way to cover in this a-thousand-mile journey.

While this figure is somewhere above 50% of the total valid votes, it is still a paltry 33% of the total population of eligible voters! The "smallness" of this figure makes it relatively easily achievable by marshalling a few communities, particular the larger ones, which possess the advantage of "tyranny of numbers". In a multiethnic nation such as Kenya, this creates a conducive environment for underrepresentation and disenfranchisement of those coming from minority communities. 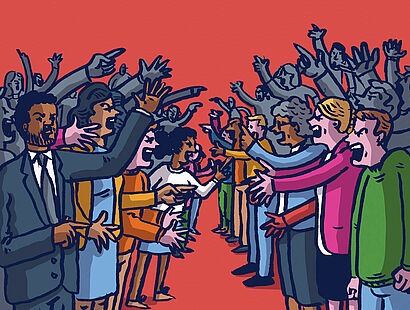 Therefore, until at least 95% of eligible voters participate in an election, and the government is satisfactorily chosen by over 50% of these voters, terming it a "democracy" is simply a misnomer. Perhaps an "oligarchy" is a more befitting term.

Strategies such as expanding the executive to accommodate a few more individuals from diverse communities have been suggested by a section of the political class, in order to realize a more democratic representation and resource allocation. However, I think that such ideas are merely virtue signaling and bikeshedding proposals. Besides, creating new positions at the national table only opens up an avenue for cronyism, and, consequently, watering the oligarchy oak. 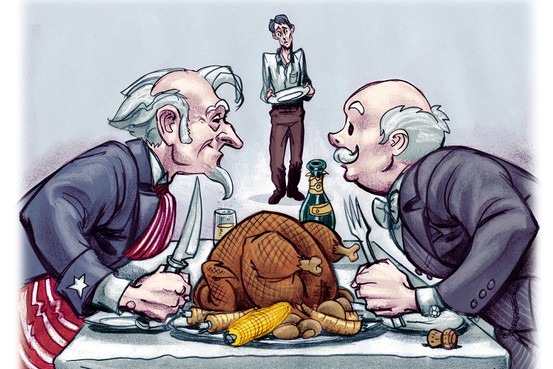 It is, therefore, imperative to appreciate the establishment of the devolved system of government, which was enabled through the promulgation of the 2010 Constitution. Devolving government functions and resources at the county level offers communities and regions, which would otherwise continue languishing in perennial discrimination, the opportunity of enjoying basic socioeconomic and political rights.

For this reason, it is crucial to facilitate the counties to make them more successful. This means putting competent leaders in office, and providing adequate and timely funding to to enable them discharge their functions effectively and efficiently.