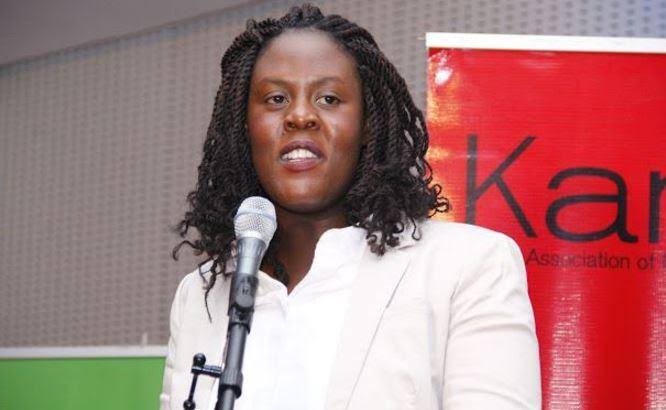 Details now indicate that even members of ODM leader Raila Odinga have been brought on board in his bid to ensure that he finally wins the presidency.

Raila has four times sought the seat unsuccessfully, with 2022 now looking like the only remaining opportunity he has to finally lead the country.

To realize the goal, he has been paying special attention to the youthful generation, which is the majority and has the ability to determine who succeeds the outgoing President Uhuru Kenyatta.

For this reason, he has even shed off some of his allies who are not as young from his cross-country campaigns, choosing to instead work with the youthful ones in public.

These include his daughter Winnie Odinga, who according to insiders who spoke to The Sunday Standard, has joined the politics world and is helping her father win over the youth, something she is, however, doing silently from the background. 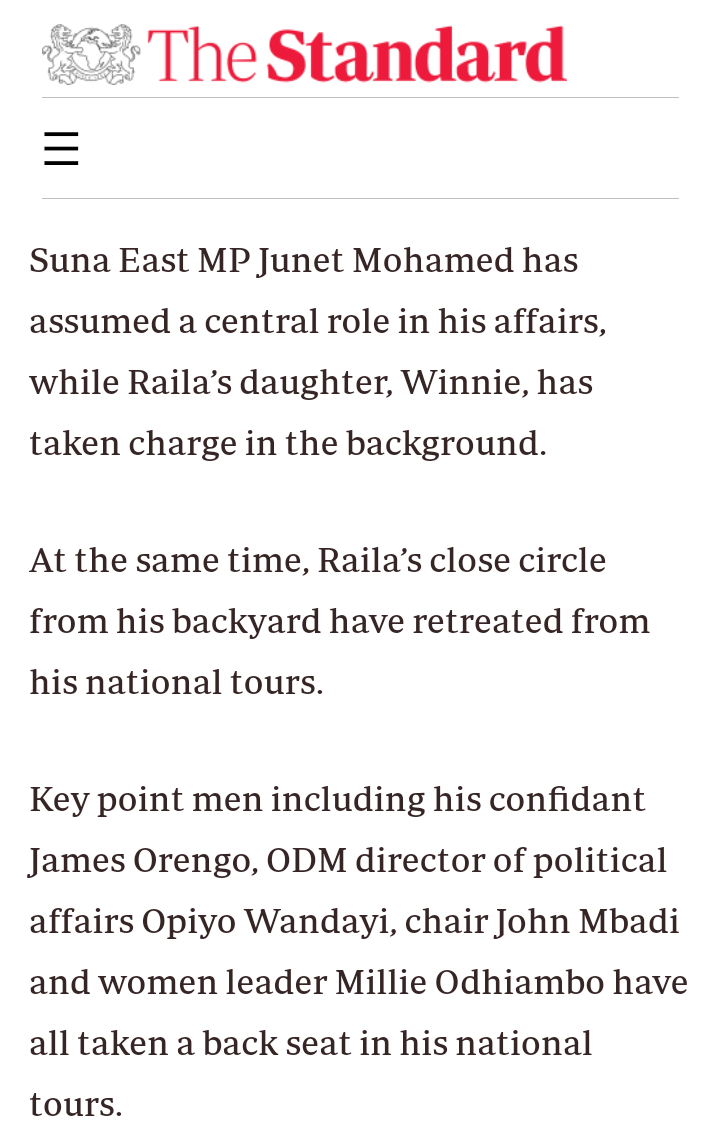 In public, Raila is working with Suna East MP Junet Mohamed, and has also been seen meeting youth forums dressed up in a youthful manner.

About his Luo Nyanza allies who have been missing from his campaigns, the paper was told that they have been dispatched to lock off the lakeside region now that the ex-Premier is busy going around Kenya.

“Raila is a national leader. We are keen to ensure that the people leading his campaigns include all regions,” a senior ODM official revealed.

Winnie earlier in the week proved that she is indeed involved in her father's campaigns while, when accompanying him for a meeting with Mt Kenya youth, she urged Kenyans to elect him in 2022 if they want her to get married soon.

Raila is keen on rallying Kenyans behind his bid through his 'Azimio La Umoja' roadmap, and is up against among others, Deputy President William Ruto.