Why BBI Will Force a Postponement of the 2022 Elections - Opinion

By SammyVincent1 (self media writer) | 1 year ago 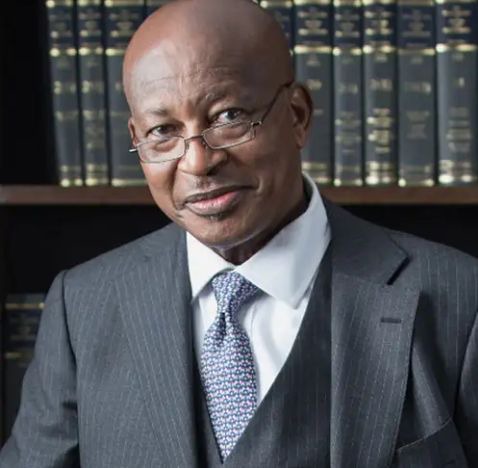 Following a move by the Building Bridges Initiative Secretariat to support the bid by the office of the Attorney General to move to the Supreme Court to seek appellate intervention on the Court of Appeal's ruling, the political landscape is once again expected to change significantly and define the way forward. The general election that is to be conducted on August next year is much likely to be affected, among other key political events going forward. Apart from the long process of hearing at the highest court on land, the pronouncements and nature of the outcomes is likely to affect the political calendar by possibly postponing the Elections slated for 9th August to either 2023 or 2024. 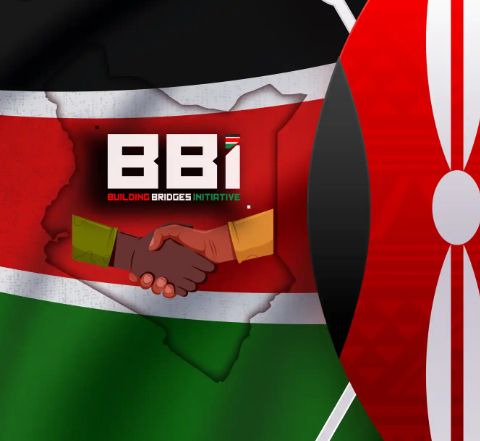 First, the hearing will take up to a month or even two, followed by another month of processing the ruling. That means the hearing will be out by November or even December. This can however change if in any case the court under the leadership of the Chief Justice decides to extend hearing time and/or decides to halt all other duties and dedicated all its time and resources to the matter. 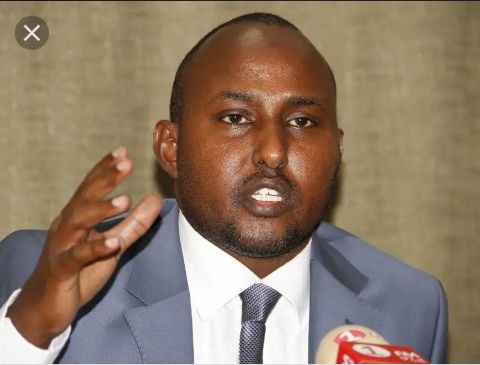 The move by both the Attorney General Paul Kihara and BBI Secretariat to move to the Supreme Court could be timely to salvage the sinking reggae ship. Reading from the minority's ruling made by Justice Fatuma Sichale in the Court of Appeal, the Secretariat and AG might have drawn enough evidence and resources, or are at least sure that a majority of the Supreme Court judges will rule in their favour. They need at least four judges to smile their way to a possible referendum which will be conducted by mid next year, forcing the Independent Electoral and Boundaries Commission to plan for a general election in 2023.

If the Supreme Court rules in favour of BBI then their shall be a referendum which is likely to pass. This will in itself force the postponment of the general election to at least give the 1 year gap between the referendum and the election. However, there might be plans to also kickstart a transition from the 2010 draft to the BBI draft. That again might postpone the polls even further.

The move by the AG to move to the Supreme Court cannot be underrated. It might be a planned one, seeking to use a backdoor legal framework to postpone the election and ensure BBI passes. Maybe the AG and the proponents knew saving BBI using any means possible would have still forced them to appear at the Supreme Court, and therefore decided to wait for the right time.