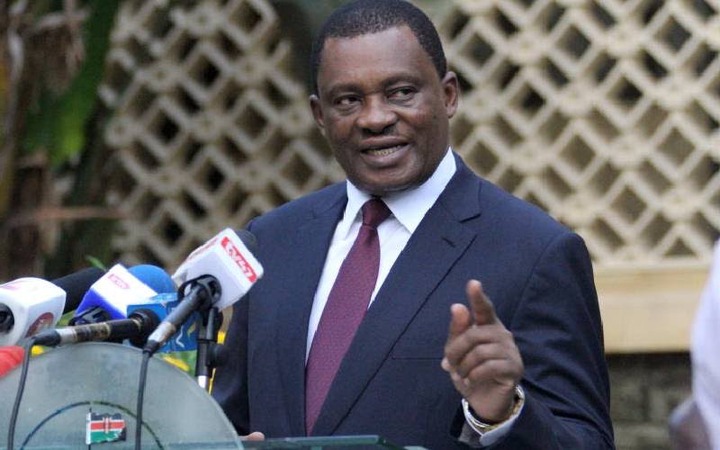 National Assembly Speaker Justin Muturi has opened up on his personal relationship with President Uhuru Kenyatta currently, after years of working together.

The two have been together since their days back in the KANU party, and are currently both members of the ruling Jubilee Party, whose leader Uhuru is.

Recently, he was crowned the new Mt Kenya political spokesman, a move some Uhuru allies from Mt Kenya West have criticized, accusing him of trying to depose the president, the current holder of the post.

And though the group is reported to have even began a process to impeach the Speaker, he says that it has not affected his relationship Uhuru. He adds that the Mt Kenya East and West fight is a healthy one.

He, however, has said that he should not be expected to respond to those taking to podiums to bash him by also taking to the podium, as he doesn't believe in politics of shouting at the top of one's voice. 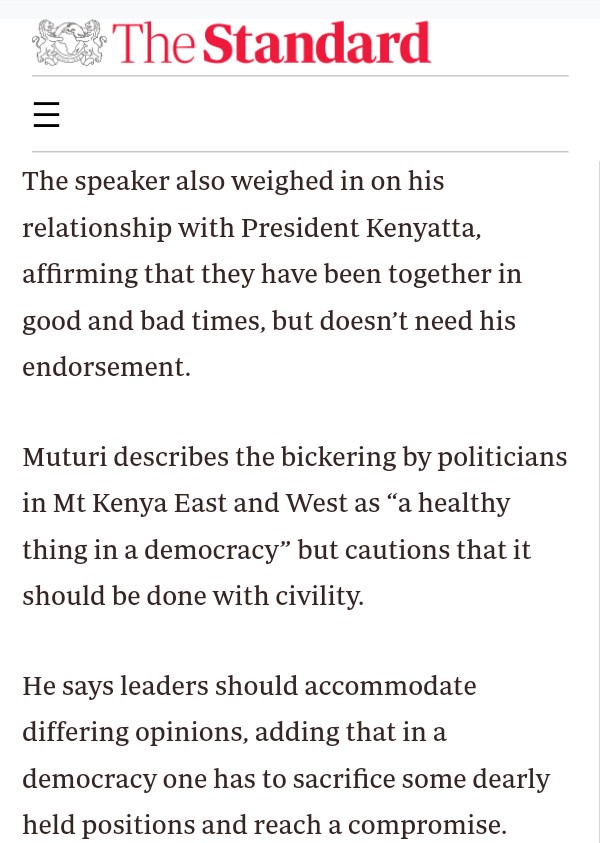 “It is my nature because I will not make sense when I shout at the top of my voice. Like Plato said shouting only appeals to the heart and not to the mind,” he told the Sunday Standard.

His critics have also taken issue with his 2022 presidential bid, accusing him of tying to interfere with the President's plan, now that Uhuru is reported to be keen on influencing what happens at the poll.

The former Siakago MP, who says that he is not interested in Uhuru's endorsement, says that his interest in Uhuru's seat has been triggered by the desire to serve the people.

He told the paper that his will be a new kind of leadership, different from what has been seen before, promising among others, equity in all corners of the republic, fairness and social justice.

“It is equity, social justice and fairness. I believe what is good for me should be the same for others, where all people share the same services irrespective of their status,” he is quoted. 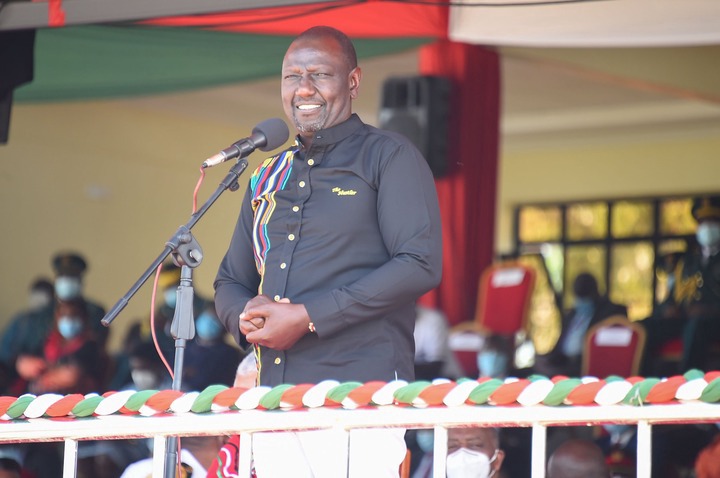 Should he stick to his bid, he will have to face off with among others, Deputy President William Ruto, who is also eyeing the same seat.

Opinion: Three Possibilities That Can Make Raila Win The 2022 Election