By Tobokjunia (self media writer) | 1 month ago 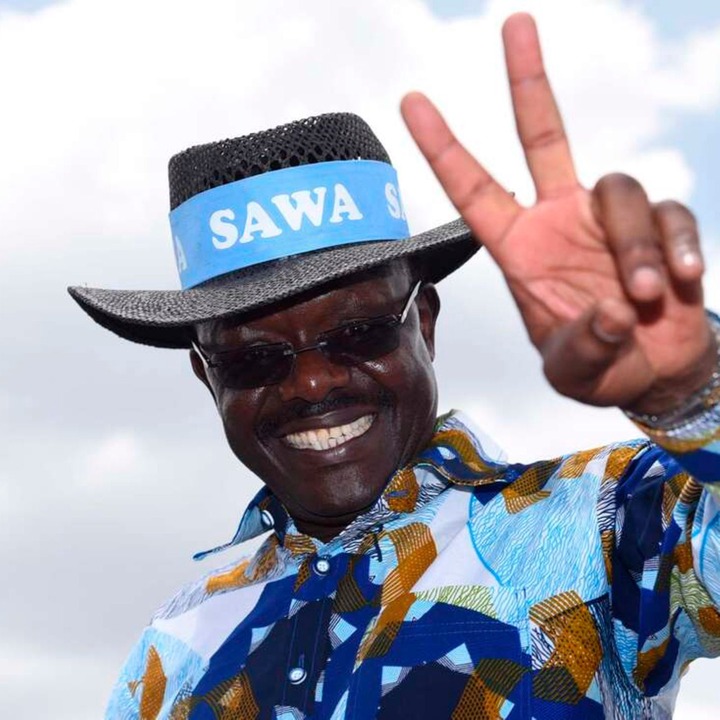 "I assumed people like (MP Oscar) Sudi would tone down their insults when Musalia joined Ruto's team because he would support them," He posed. His referenced Kapseret MP's accusations that President Uhuru Kenyatta is to blame for the rise in fuel costs, which he argues is the main outcome of the war in Ukraine.

After his speech, kenyans on social reacted in humorous ways, some descending on him mercilessly. This is what some of the social media users said.

Today, he spoke at the Azimio la Umoja One Kenya campaign conference in Sosa Cottage in Vihiga County.

Raila Odinga, the Azimio presidential candidate, and members of his campaign staff, as well as elected leaders and hopefuls from Azimio constituent parties, attended the ceremony.

The leader of the Amani National Congress party has repeatedly chastised the administration for its handling of the country's fuel problem.

President Uhuru Kenyatta, in particular, was warned by Mudavadi not to blame his deputy for anything.

Content created and supplied by: Tobokjunia (via Opera News )