Koigi wa Wamwere is a political activist and writer. Born in Kenya in 1949, he has been fighting for social change in his home country for decades. He was imprisoned in Kenya five times between 1975 and 1996, spending a total of thirteen years in prison, including periods during which he was tortured. His execution was averted only by the combined efforts of the Norwegian government and human rights activists around the world.

He carried the fire for freedom back to his country, where he dedicated himself to the causes of political reform, democracy, freedom from oppression, and open elections. For his efforts, Wamwere spent more than thirteen years in prison, suffering torture and other abuses over several decades, under both President Jomo Kenyatta and dictator Daniel arap Moi. 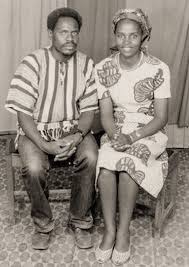 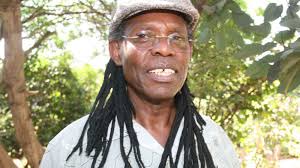 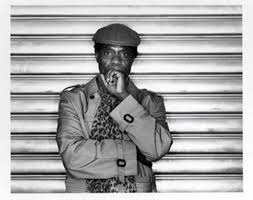 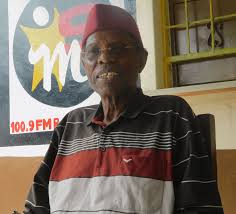 Mr Sonko is known for his love of gold jewellery and clothing.Gidion Mbuvi Kioko earned the nickname Sonko - Swahili slang for a rich person - after publicly distributing cash to his supporters in Nairobi's slums.

Long before he entered politics and earned his nickname, he was imprisoned in the 1990s over a land fraud case. He managed to escape from jail by bribing his guards, before he was caught and sent back to prison.

He vowed to fight the allegations, saying they are part of a witch-hunt carried out for political reasons.

The former governor, Mike Mbuvi Sonko was once arrested and charged with money laundering and unlawful acquisition of property for his alleged involvement in a multimillion dollar corruption scandal. 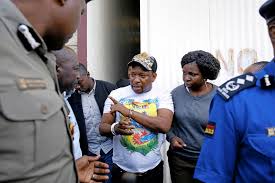 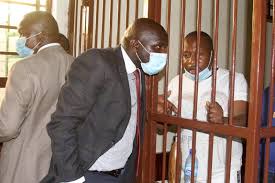 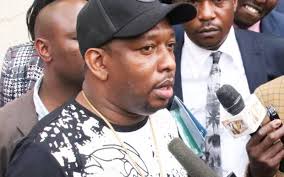 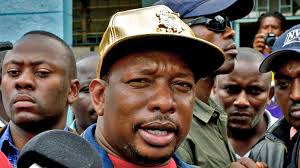 Raila Odinga is a Kenyan businessman and politician often regarded as the father of democracy in the country. Raila was born into a politically active family; his father served as Kenya's first Vice President. After completing his education in Germany, he returned to Kenya, where he began a teaching career, while at the same time participating in various business ventures related to his field of mechanical engineering.

In an era of unrelenting human rights abuse by the Kenyan government, Odinga was placed under house arrest for seven months after evidence seemed to implicate him along with his late father Oginga Odinga for collaborating with the plotters of a failed coup attempt against President Daniel Arap Moi in 1982.

Raila was detained alongside a group of other vocal leaders after the 1982 coup attempt.Most of those arrested were released in 1988 by then President Daniel arap Moi Kenyatta.

Raila, at the time, complained of minimal medicare and being held incommunicado in solitary confinement.

The letters, he revealed were also meant to help guide Ida in finding him a lawyer, although it was a tough call as most of the lawyers scurried from his case. 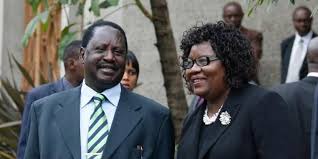 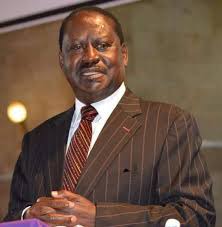 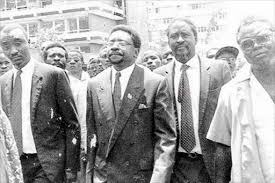 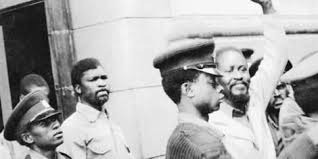