By MeghanNimmoh (self media writer) | 2 months ago 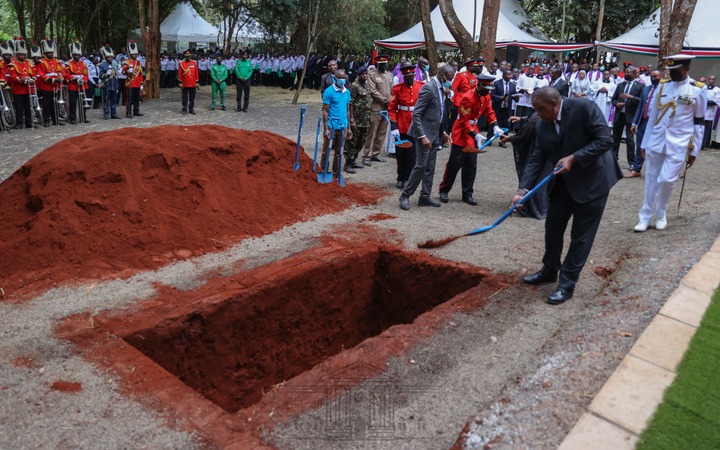 The body of former President the Late Mwai Kibaki might be exhumed if two Kenyans are granted their request by the court.

The two, Jacob Ocholla Mwai and Ms JNL, have asked the court to order for the exhumation for extraction and collection of samples to be used in a DNA paternity test.

They have filed a case in court claiming to be Kibaki's relatives, hence want to be included in a list of beneficiaries to his estate.

They have therefore asked that together with Kibaki’s four children — Judy, James Mark Kibaki, David Kagai Kibaki and Anthony Andrew Githinji Kibaki — to be subjected to a DNA test to establish whether they are siblings of the same father.

Through his lawyer Morara Omoke, Ocholla argued that since there are no DNA samples belonging to the late head of state that have been stored anywhere, exhumation of his body would be the only option.

However, Kibaki's children have filed a counter argument rejecting any bid to have them subjected to paternity tests. 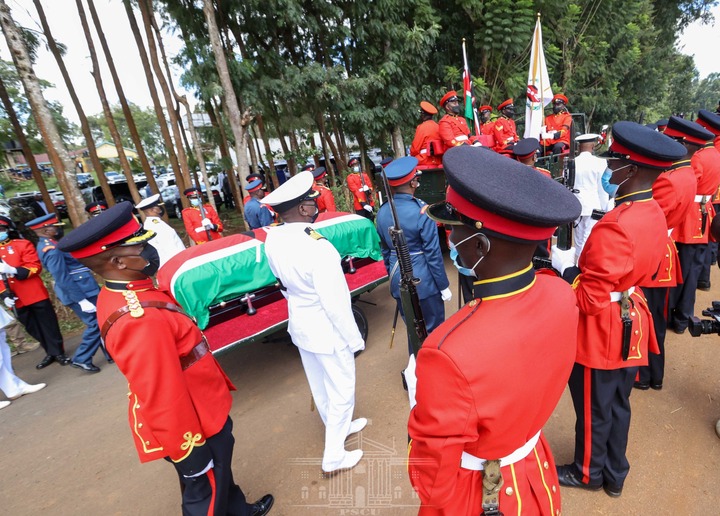 According to the four children, carrying out such tests will be a violation of their privacy.

The matter first emerged immediately the former president died in April 2022 when Ocholla claimed to have been Kibaki's son, something which some believed to their striking resemblance.

Together with JNL, they moved to court at he time asking that they be included among the beneficiaries of Kibaki's multi-million estates.

However, the former president's lawyer told court that the properties had already been shared among his four known children.