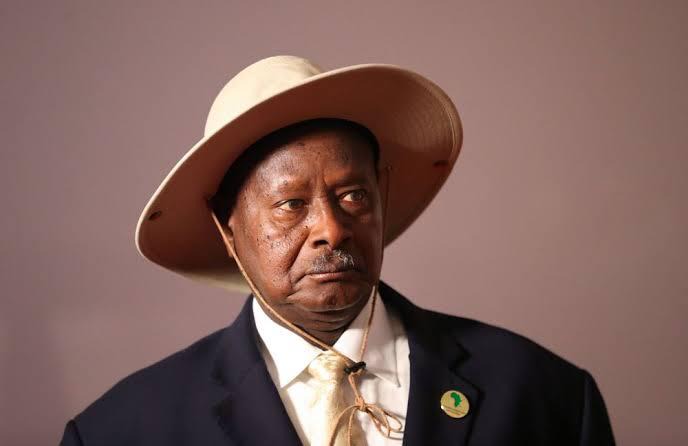 Speaking in one of the renowned Ungadan television channel Bobi Wine said that it was so unfortunate that most of the politicians who are in Uganda are now afraid of talking and speaking their mind out due to the fact that they fear the president's reaction.

"We are facing times where most of our veteran politicians are currently silent watching everything that is happening in the country in silence due to fear of being silenced by the government under the directives of President Museveni. It's not a good thing and that's why you'll notice that any politician who speaks against the president lives a miserable life while those who are quiet enjoy themselves ", he said.

However, he revealed that he was not going to keep quiet in fear stating that he was going to speak on behalf of all suffering Ugandans whose voices are unheard.

This is happening at the same time when President Museveni has called out everyone who is currently planning to overthrow his government not to do it due to the fact that he is still in control. In his own words, Museveni said that he had heard that several people were planning to take him out of the Statehouse adding that they were welcome to try. 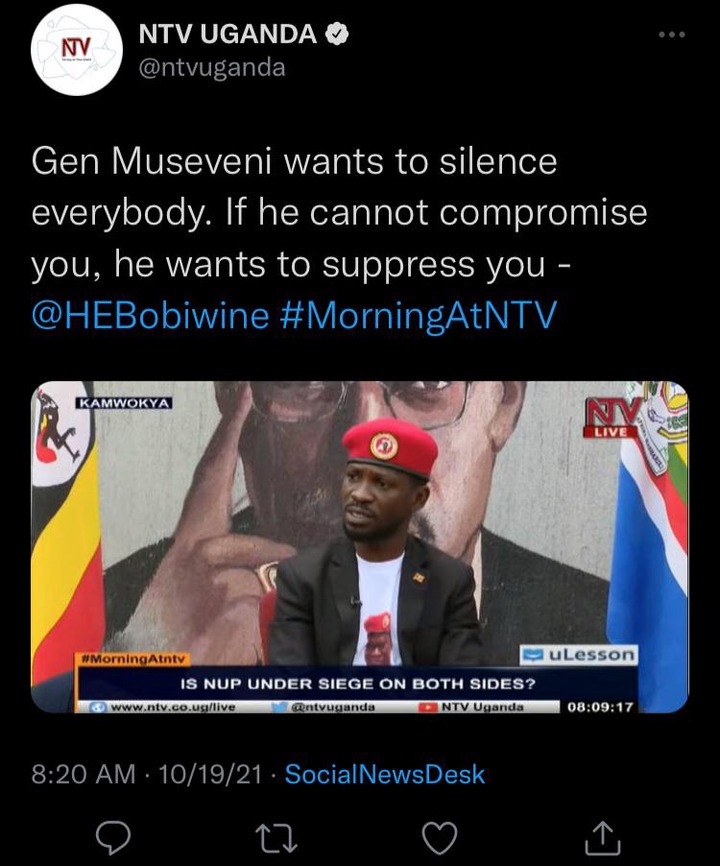