The Kenyan police have been criticized so many times on their brutality to Kenyans. It's not the first time police have seriously injured the public that they are supposed to protect.

Since the wake of Covid-19, the president announced curfew hours that Kenyans ought to beat. Public gatherings were also banned. However, many Kenyans were used to partying especially on new year's eve. This time around, it is totally different because of the president's Directives. During this period, police were captured beating up innocent people for being late in minutes. Some even were attacked even before curfew hours. 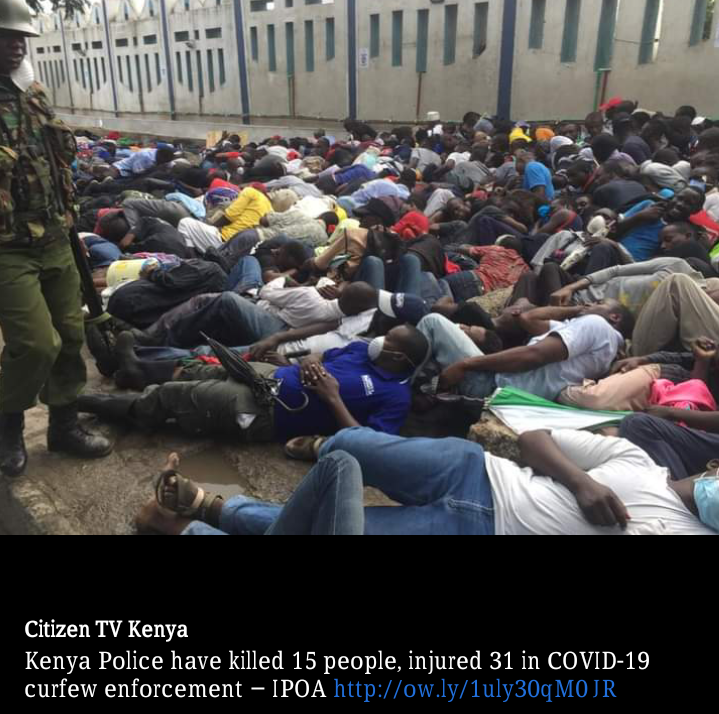 A Police Car was spotted carrying mattress caused mixed reactions as Kenyans plan to break the curfew hours. Many have already made it clear that they will still go out on new year's eve. 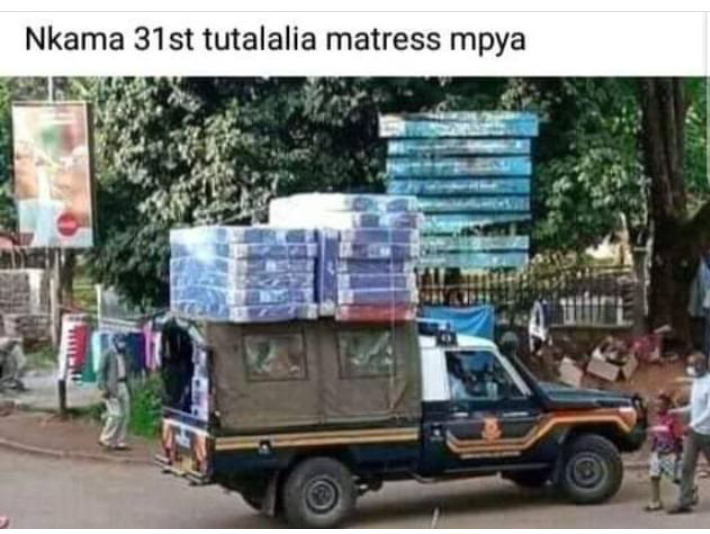 Here are some of the hilarious reactions from Kenyans: 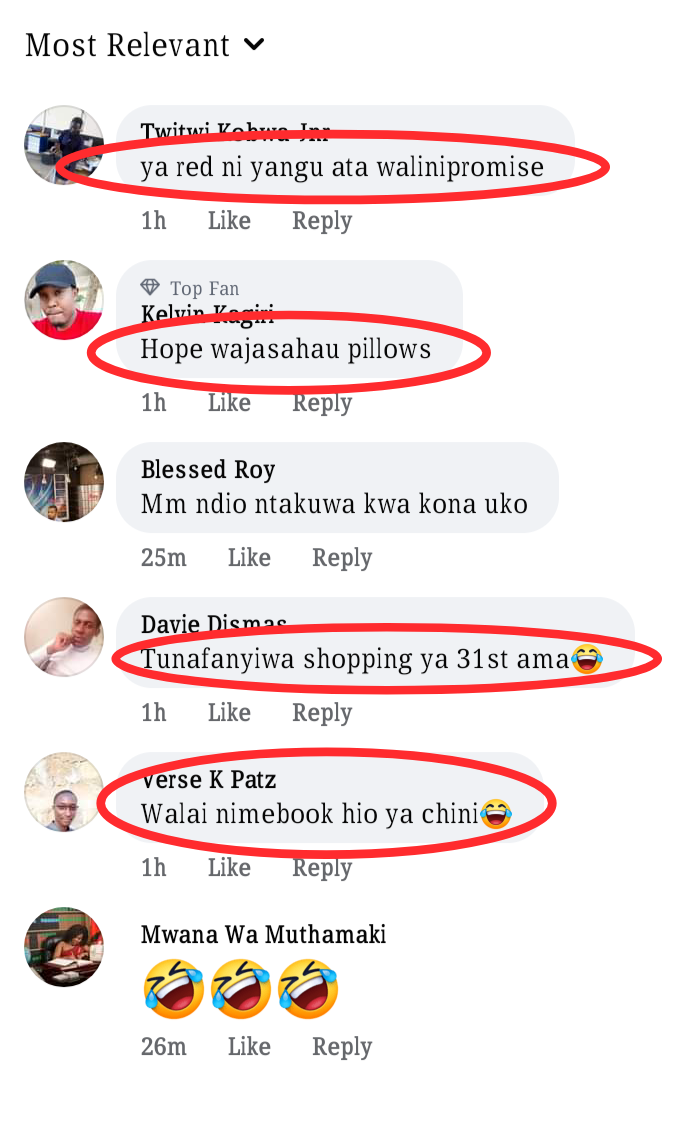 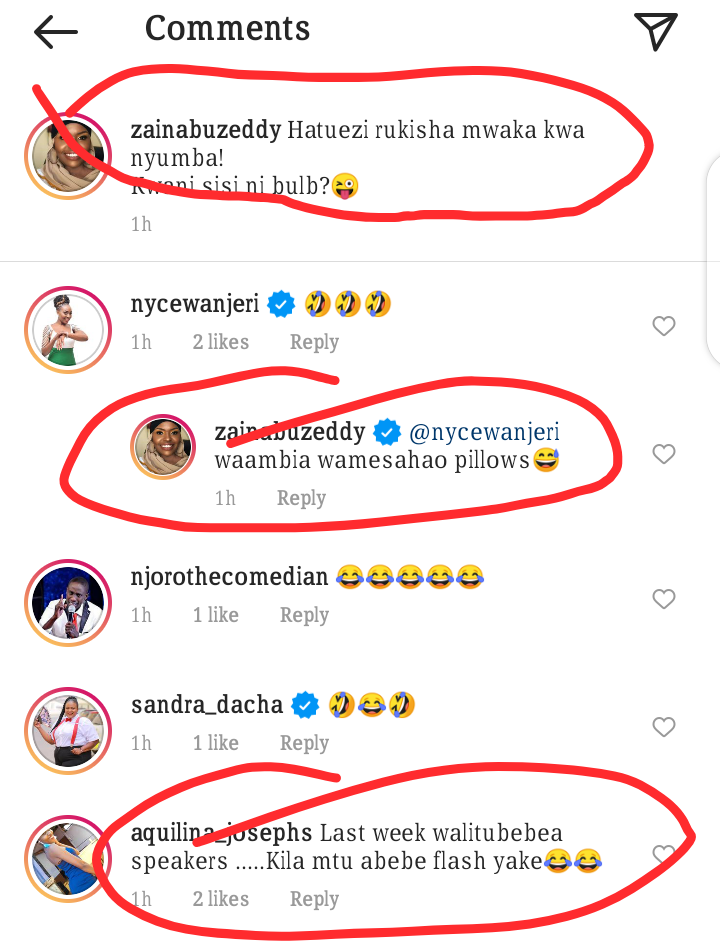 Some even went ahead and reminded the police that they have forgotten the Pillows. Are you still going out on the night of 31st December? Leave us a comment.

Muranga residents agree to assist Moses Kuria in getting out of jail after he exposed a secret.