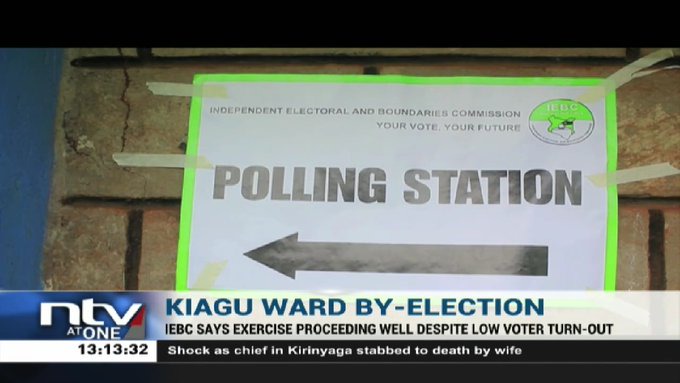 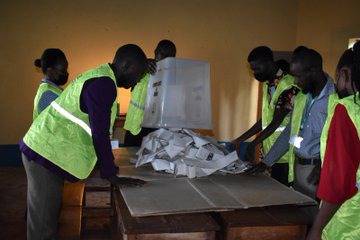 Voting closed at 5pm and counting is underway in all polling stations in the 26 polling stations for the Kiagu CAW by-election. Votes will be classified as: valid and rejected. A valid vote is a vote that has been properly cast in favor of a candidate. 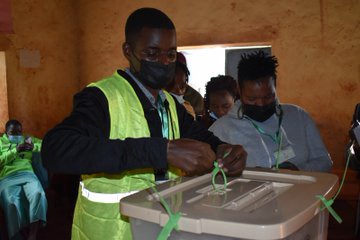 ﻿A 'rejected ballot' is one which cannot be counted due to improper marking by the voter. Examples of this are ballots which have more than one mark, the intent of the voter cannot be ascertained, or the voter can be identified by their mark. 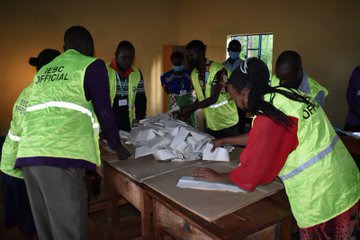 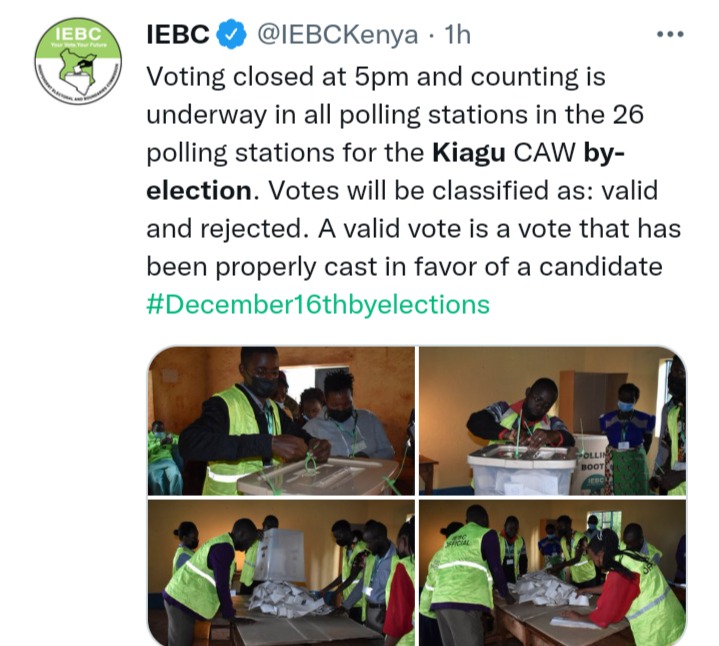 Polling stations were open by 6 am but officials had little to do on top of waiting for voters to come out.The stations are mainly located in schools. 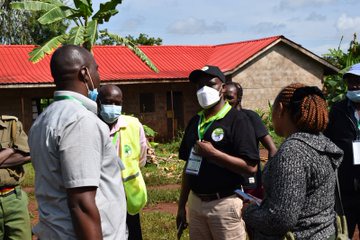 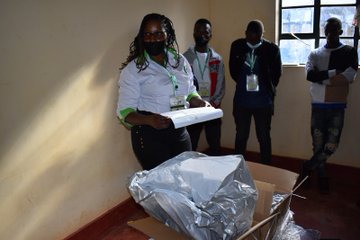 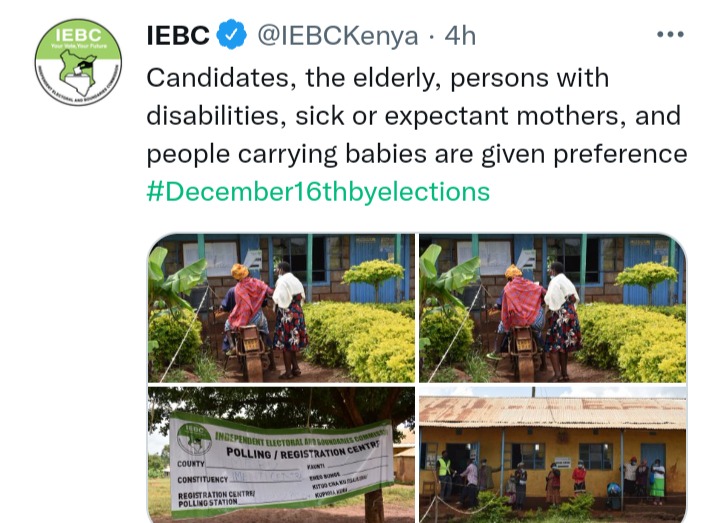 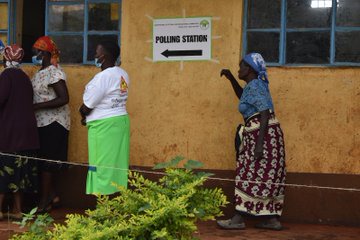 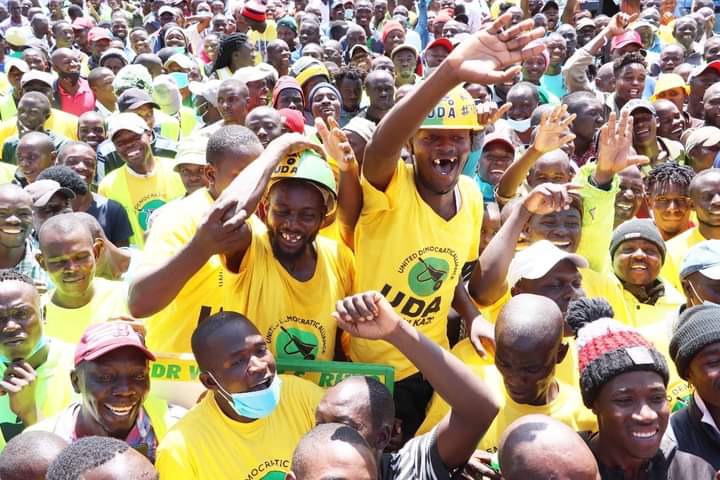