By Nyongz (self meida writer) | 1 months 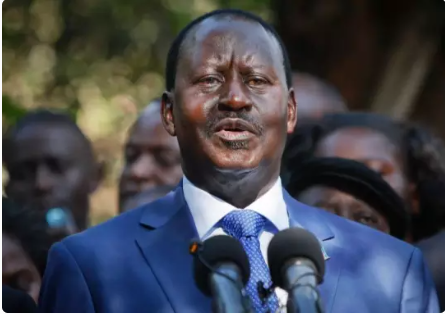 Many kenyans are in their assurance that ODM leader Raila Amollo Odinga will be in the ballot paper during the coming 2022 election, despite that he has remained silent for reasons which we may not know.

The worry that Raila may not be in the ballot paper is by through following the latest blow on the Building Bridges Initiative popularly known as BBI.

This is because Raila Odinga had revealed that he would announce his 2022 plans once BBI is through.

Deputy president's ally Caleb Kositany has broken his Odinga's silence saying that president uhuru is not going to support him as the next president in the next election.

On the other hand, Uhuru's close allies such as David Murathe has hinted that pressure uhuru is strongly going to endorse Odinga as president coming 2022 election. It totally seems contradictory. 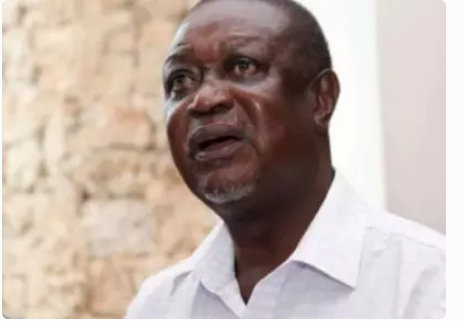 Raila's older brother Oburu moreover, had alleged that the closeness of Uhuru and Odinga will highly Result to 2022 president endorsement.

President Uhuru on the other hand has been repeatedly saying that he will finish his term and go home. He added that it doesn't make sense that he is working on other political plans other than which is good for our country. He then finalized by saying that he wants to leave this country in peaceful hands.

According to you, will Raila Odinga management to fight for president alone without president Uhuru's support?? Leave your comment here and don't forget to like and share mine 🙏

Content created and supplied by: Nyongz (via Opera News )

Remember Lady Who Helped a 'Chokoraa' Only for him to Die? Kenyans Join in Praying for Her and Son

Opinion: All You Need To Know About Subaru Boys, Ahead Of This Weekend Naivasha's WRC Rally

Things You Should Never Think Twice To Disclose To Anybody