By Footballvibes (self media writer) | 3 days ago

President Uhuru Kenyatta's term is almost coming to an end in less than 10 months. The President has expressed in several occasions that he wants the opposition to unite to form the next Government. This has been something Deputy President William Ruto has termed as betrayal to a promise made back in 2013. 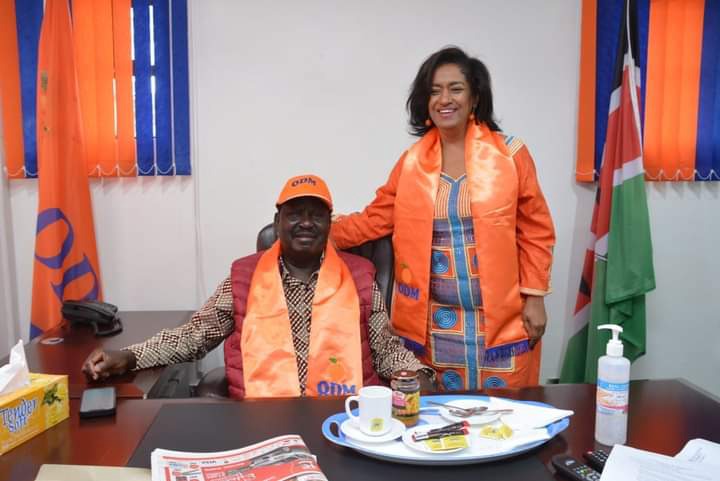 In a scenario where the opposition agrees to form one team, Raila Odinga is the most popular presidential candidate. Raila Odinga will be expected to be a one term president considering the age factors and other pressing issues like the number of times he has been on the ballot.

Mt Kenya is determined to produce a running mate to whomever they plan to support. The Mt Kenya region group has been very vocal about that. Peter Kenneth is the easiest alternative for Raila Odinga if he was to choose a running mate from Mt Kenya. Peter Kenneth enjoys massive support from the rich people of Muranga County. 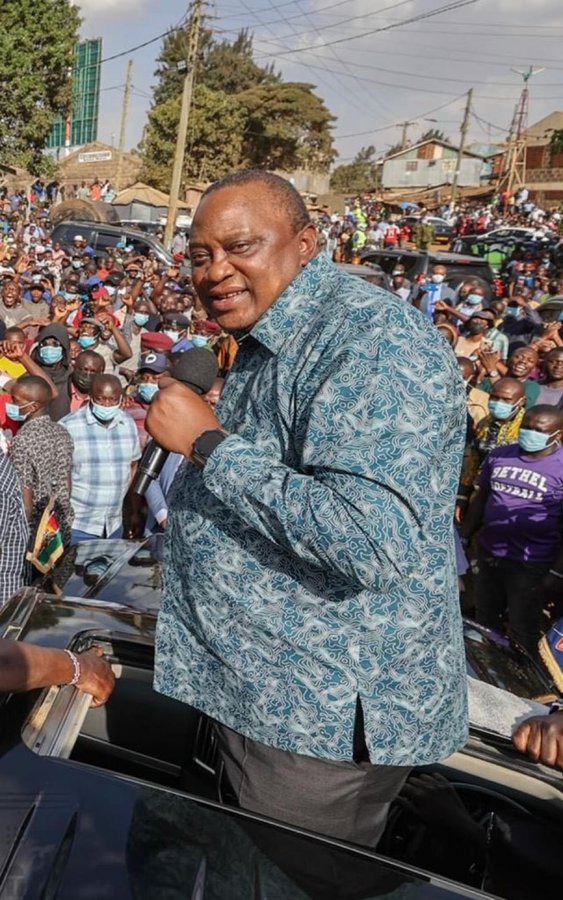 Kalonzo Musyoka has always made it clear that he can't be anybody's running mate after doing so two times for Raila Odinga. Again Kalonzo Musyoka lacks the numbers and popularity necessary to mount a serious Presidential campaign. For him to remain in government if the opposition were to form the next Government, he must go for a lucrative Political seat like that of the speaker of the National Assembly. This will place him well in a waiting list come 2027 or 2032. 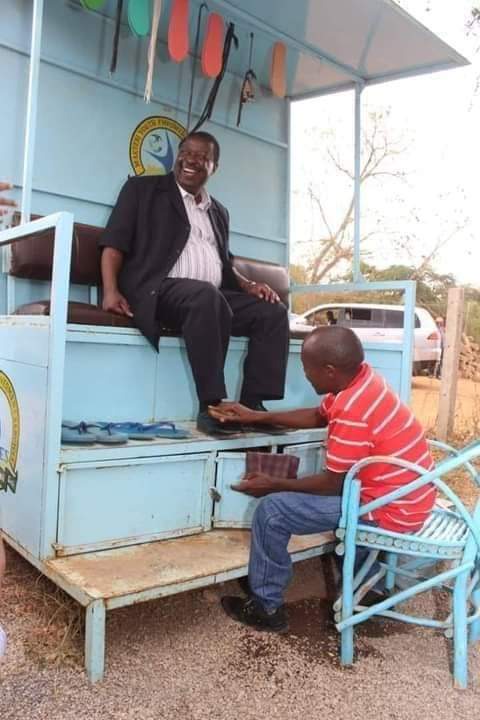 Senator Moses Wetangula and Senator Gideon Moi have been nominated by their parties as presidential candidates for 2022. But the political matrix is in their disfavour. They don't command a large following but their position of influence can never be ignored. Moses Wetangula as the speaker of Senate and Gideon Moi as the Super Cabinet Secretary is something they will consider. 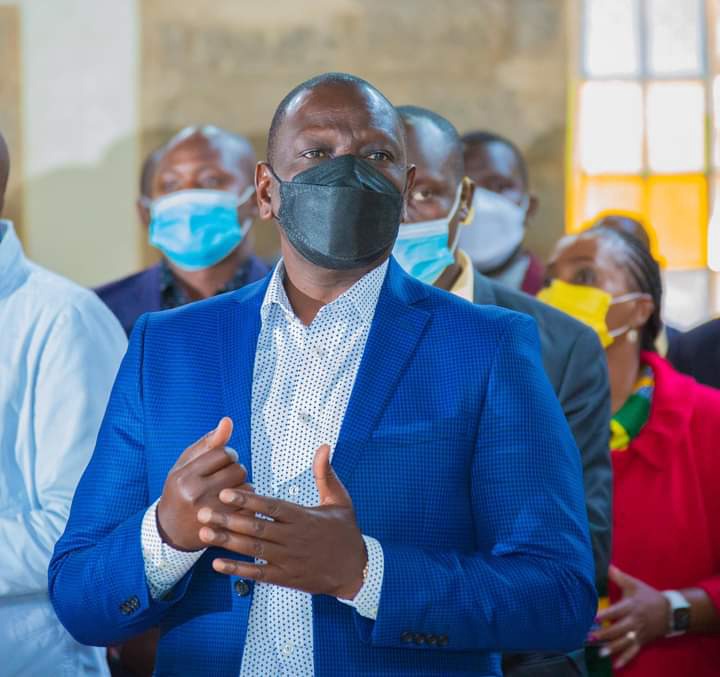 The interior cabinet secretary Fred Matiangi has done everything right to ensure that the handshake achieves what it was meant to. Him in the next Government formed by the opposition will be crucial. He has represented the president well and the next president will love to have a man like him in the Interior docket.

ANC Party Leader Musalia Mudavadi seems like a man with very high ambitions. He is determined to give a serious Presidential charge. It will be hard for Musalia Mudavadi to support another candidate if he is not among the top two. Will he Join DP Ruto on the other Camp? We wait and see how it unravels.