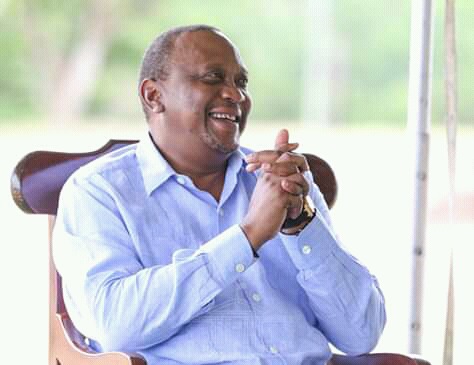 Kapseret Member of Parliament Oscar Sudi has now come out to respond to the exposition ran by The International Consortium of Investigative Journalism on assets owned by Kenya's founding father Mzee Jomo Kenyatta and his kindred, which includes Mama Ngina and Uhuru in United Kingdom.

In a video that did rounds on Facebook on Monday, Sudi expressed excitement over the revelations by arguing that he knew about the same. He noted that he had earlier on, alleged that Kenyatta's family owned thirteen companies abroad which it questionably acquired, raising suspicions of same being ill-gotten. 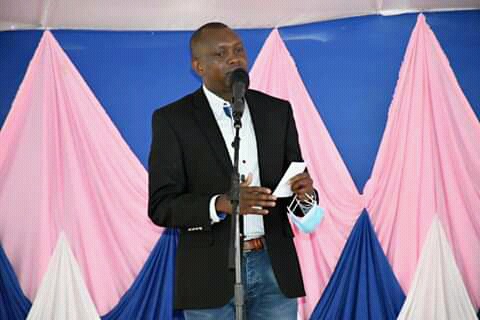 According to the Tangatanga lawmaker, the companies that were disclosed by the international body were just eleven out of thirteen which he had alluded to. He asserted that only two companies are yet to be mentioned.

The vocal MP averred that the real thieves in the country were known. He indirectly bashed the head of state's family. In a thinly-veilled attack at Uhuru, he claimed somebody had been referring to others as corrupt and thieves yet he, himself was an arch-thief. He alleged that the big thieves had now been exposed and had nowhere to hide. 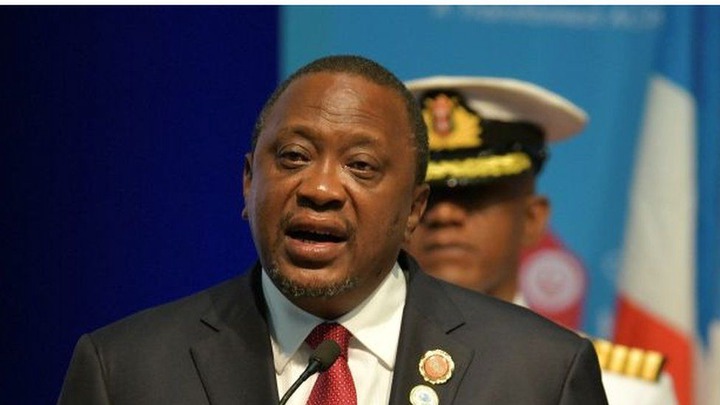 This comes after the aforementioned Journalism institution, together with African Uncensored, Finance Uncovered found 12 million secret papers otherwise known as The Pandora Papers which contained details of the assets owned by Kenyattas and other promotion individuals across the world.

It was discovered by the Finance Uncovered that the Kenya president's family owned assets estimated at Ksh 3.3 billion which includes investments in bonds, hotels, land ownership and farming.