By Hottestnews.co.fe (self media writer) | 1 month ago 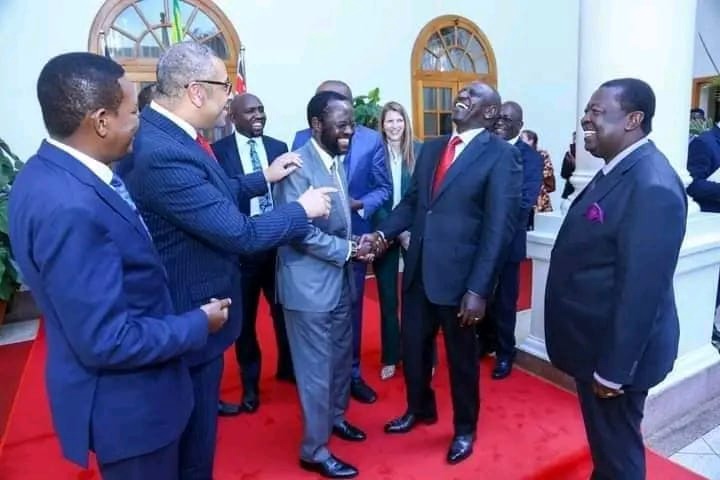 Kisumu county governor professor Anyang' Nyong'o has revealed details of statehouse meeting he attended as he never showed up for Azimio one kenya alliance rally today at Kamkunji grounds.

According to his post on his facebook page, the Azimio governor said that earlier today at statehouse he had high profile meeting with James Cleverly the secretary of state for foreign, common wealth and development affairs of the united kingdom as they discussed on the united green project coming to Kisumu county. He also stated that he held talks with the first in command alongside UK secretary of foreign state where they discussed on ksh.30 billion for the project. 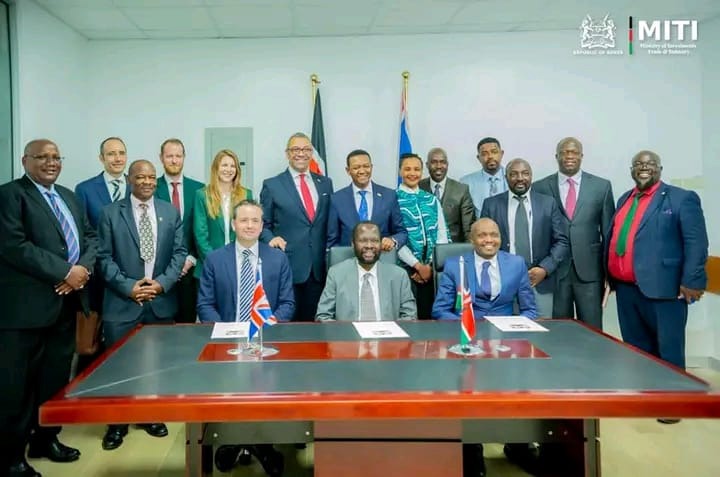 This comes after the governor was among the leaders who didn't attend the Azimio coalition rally today at Kamkunji grounds as he was in statehouse with the first in command. This is however a great move for the governor as he plans to bring more development in Kisumu county. 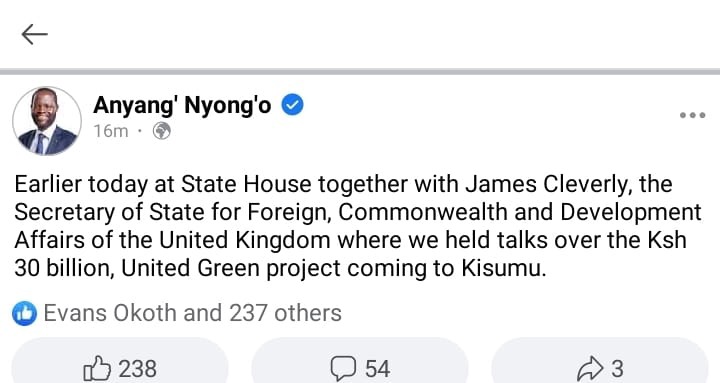 Content created and supplied by: Hottestnews.co.fe (via Opera News )