By KipepeoNews (self meida writer) | 19 days

Gideon Moi and DP Ruto are known to be political enemies for a very long time, with both of them fighting over the control of the Rift Valley region.

However, DP Ruto is being viewed as the Kalenjin kingpin because of his massive support across the region. The second in command even rallied the Kalenjins to vote for Uhuru in 2013 and 2017, who won with landslide while Moi was in Raila's camp.

And now as per the reports, Philip Moi has dumped his brother and endorsed DP Ruto for the presidency ahead of the 2022 elections.

A report by Citizen Weekly also revealed that the second in command has infiltrated Moi's family and won the heart of Philip Moi to his side. 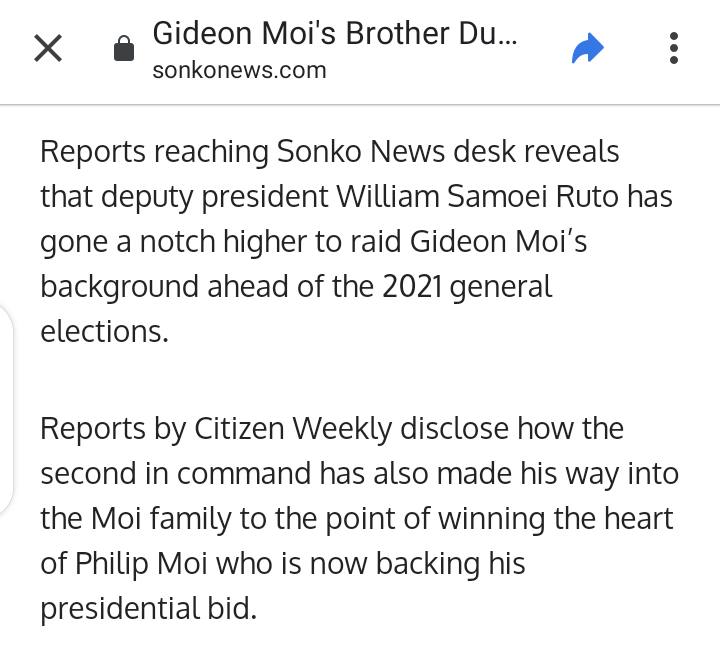 The move by Philip Moi caught Raila Odinga and President Uhuru's ally as well as columnist Gordon Opiyo, who was surprised that Philip Moi had to dump his brother and join DP Ruto's camp. 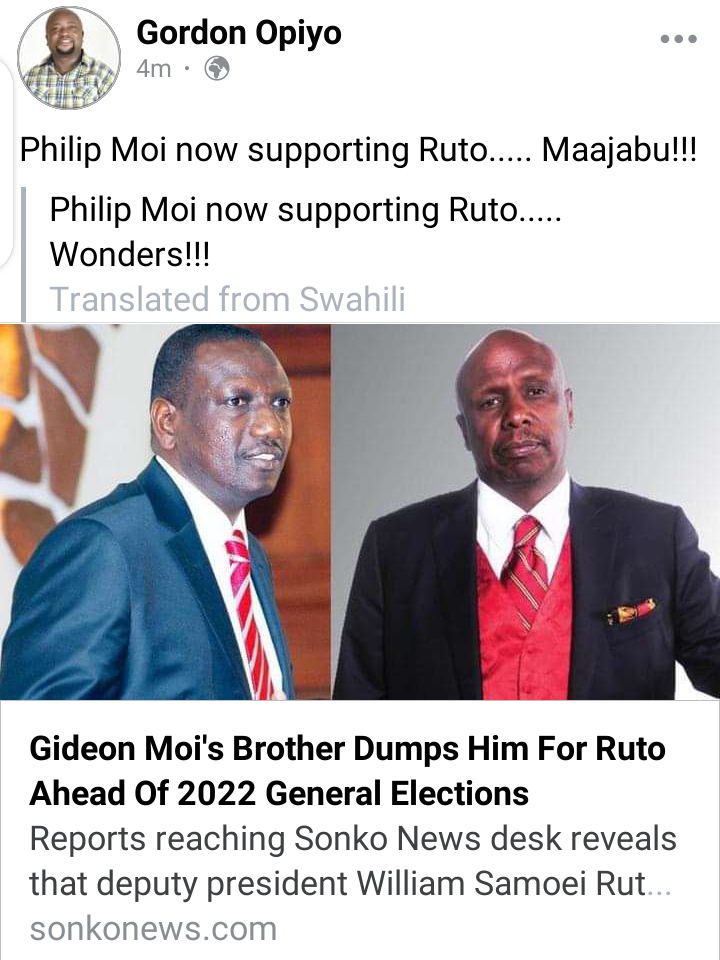 It will be a big boost to DP Ruto if Philip Moi will be involved in his 2022 campaigns. Gideon Moi is one of the One Kenya Alliance principals and was reported recently reported to be warming up to join Raila's side. 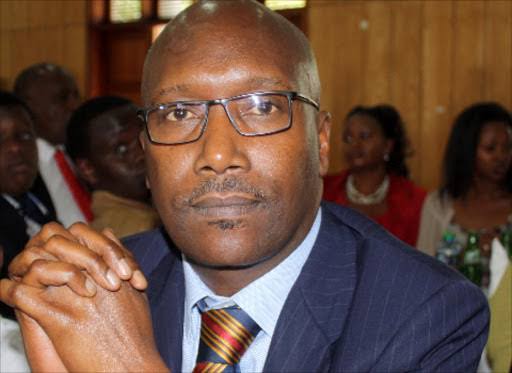 John Ongweno Was An Elite Here Is His KCSE Grade