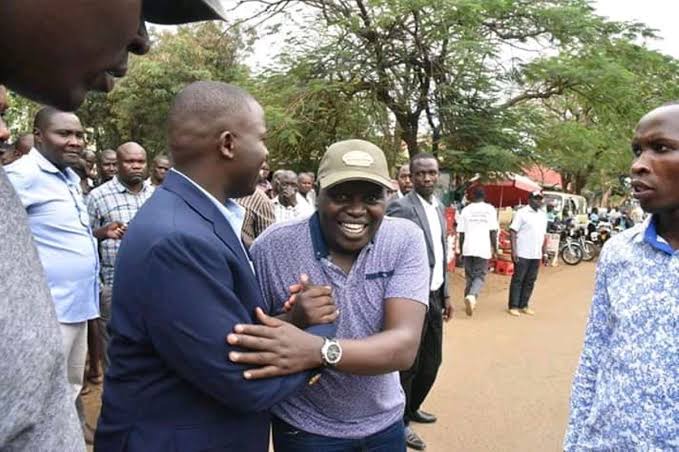 It is now two days since Kenyans headed to the ballot to air their voice on who they want to be president Uhuru Kenyatta's heir apparent and lead them for the next five years.

However, as the Independent Electoral and Boundaries Commission (IEBC) continue tallying the presidency votes, the race between Deputy President William Ruto and former prime minister Raila Odinga is becoming more stiff with the duo switching positions over time, leaving Kenyans on balance on who will finally carry the day.

Despite the fact that IEBC has not issued an official announcement on who has won, Deputy President William Ruto allies are in early celebration mood, sending Kenyans into a more confusing state. 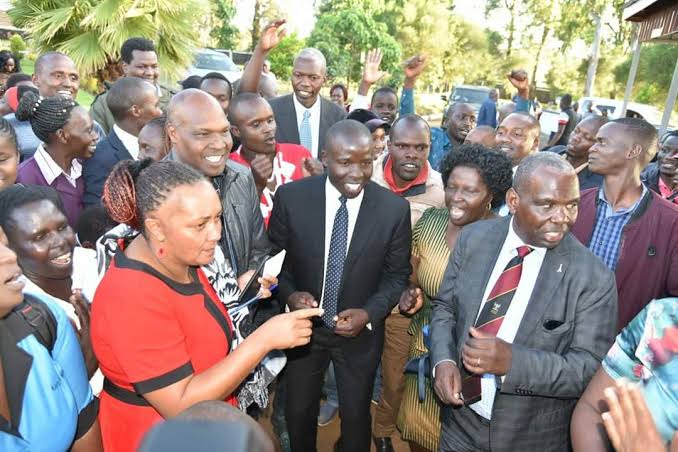 Amongst the celebrating allies is Incumbent Nandi County Governor Stephen Sang. Trough his Twitter social media handle, the governor elect has shared a video of people singing and dancing, captioning it as "on the matter of presidency race". 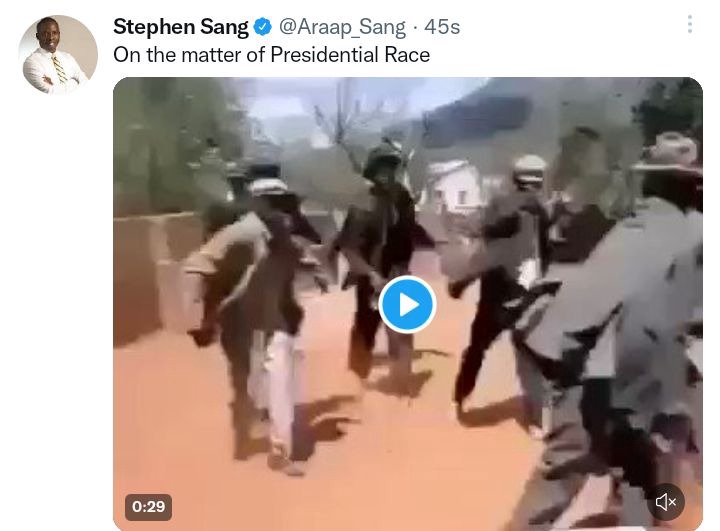 Being an ally of DP Ruto, his message hints at the second in command's victory in the tight race, although it still remains an allegation since it is not yet confirmed by the IEBC who is the final voice.