“Madam President, End Magufuli`s Circus And Save us From Shame,” Lissu Says 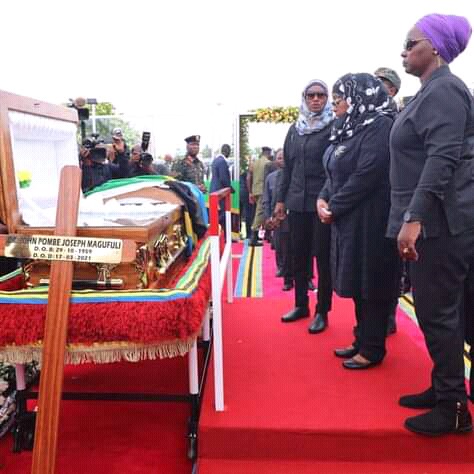 According to Lissu, the Tanzanian government is playing along with the minds of the citizens and the entire world through their circus, he termed as tasteless and worth being pulled down. 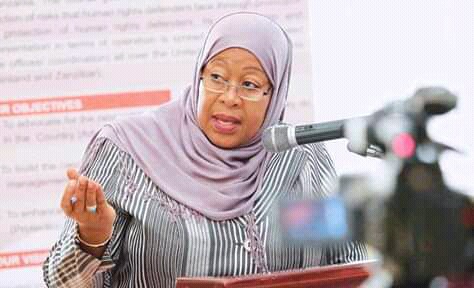 Well, Lissu has not been in good terms with the late President Magufuli since he was declared as Tanzania`s President for the second term, and that the bitterness seems to be taking different twists even after he has died because Lissu has not joined Tanzanians to mourn rather poking holes all the efforts.

While addressing President Suhulu, Lissu requested that the late Magufuli should either be buried and forgotten or moved to all the regions in Tanzania, in a bid to gain attention from the public if indeed he was loved as the government asserts. 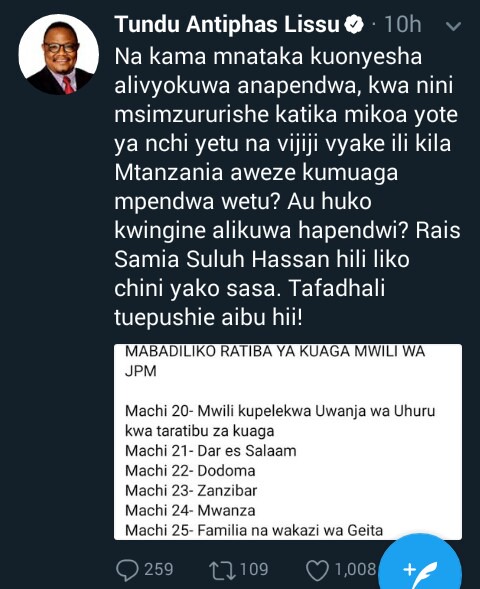 He asked President Suhulu to save Tanzania from the shame of circulating Magufuli`s body in specific destinations, adding that the only person with those powers now is the newly elected president of the aforementioned republic.

“It`s like you want to show how much he was loved; why can’t you move him in all the regions of Tanzania so that every Tanzania can send his or her last farewell? Or he was not loved in other regions? President Samia Suhulu Hassan, this is under you now. Kindly save us from this shame,” Lissu said.

"Ukambani is in Azimio" Says Malombe, Alleges How Musila & Ngilu Are Interfering With Kitui Politics