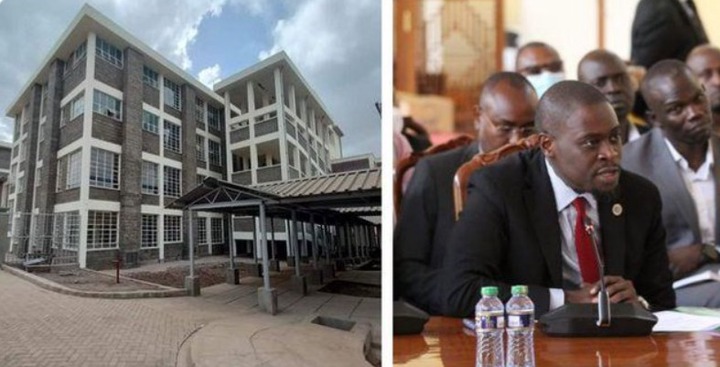 As such, the governor noted that he had a talk with president William Ruto and health cabinet secretary Susan Nakhumicha to have the facility back under control of county government. He however captured that, the former first lady's name is not going to be altered with, stating that the name will retain honour of the past regime. 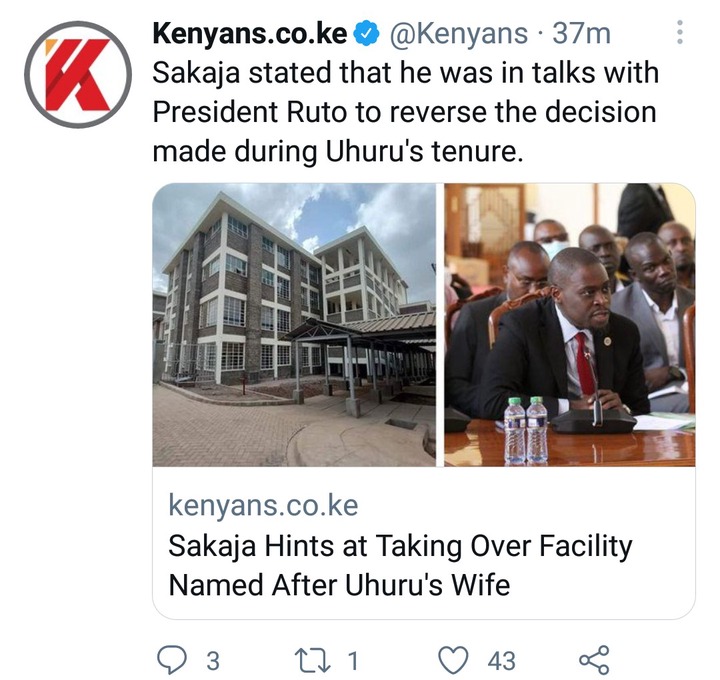 The Korogocho facility operated under management of county government before the defunct Nairobi Metropolitan Services (NMS) Stepped in to upgrade it to a level five. Upon completion the hospital was placed under the Ministry of Health under the then regime of retired president Uhuru Kenyatta. What can you say about Nairobi governor's plan? You can drop your comments in the comments section below.