The Obama family in Kenya is mourning for the second time this year. First, they lost their matriarch, Mama Sarah Obama then later on Keziah Aoko Obama.

After the death of Keziah, the Obama family in Kenya asked for help from the government to transport the body of their kiln who died in the UK. The family wanted the Government to offer them the needed support to bring their kin to her final resting place, Siaya County. 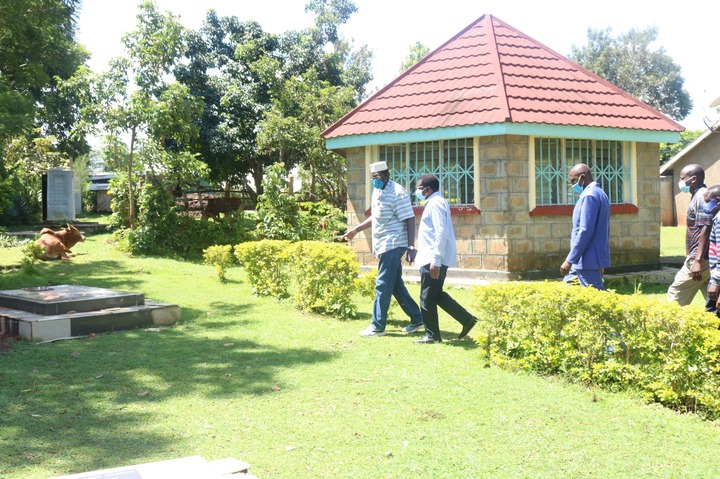 Today, Raila Odinga’s ally has visited the family in their home in Siaya. Siaya Senator James Orengo was this evening hosted by Malik Obama in at their ancestral home where he condoled with them. 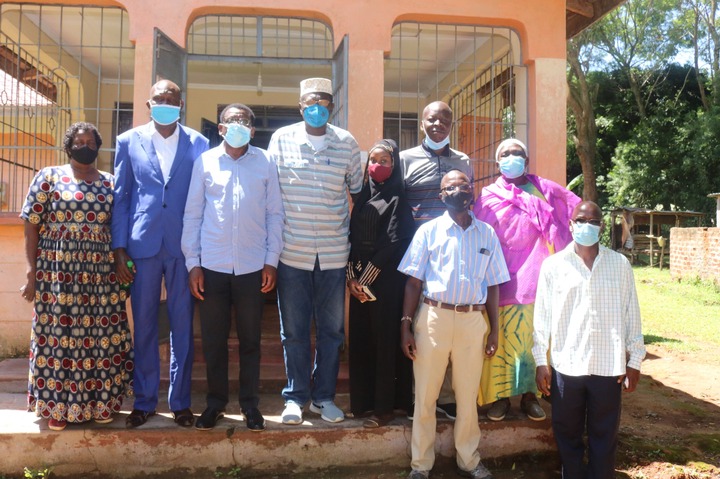 "Met and condoled with Malik Obama and other members of the Obama family following the passing on of Keziah Obama. May the Lord rest her soul in eternal peace." Wrote Orengo on his Twitter page. 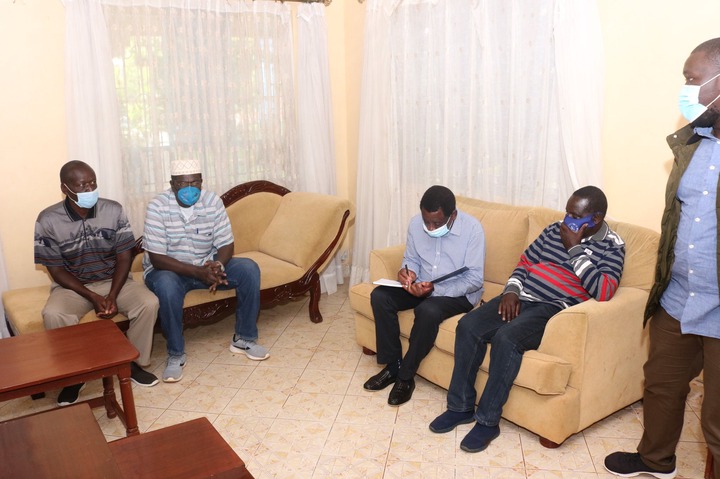 After the death of Mama Sarah Obama, condolences messages from leaders all over the world were sent to the family.

A day after her death, Mama Sarah was laid to rest at her Siaya home according to Muslim traditions, with top politicians in attendance.

President Uhuru Kenyatta sent his condolences to the family and also Ksh 1 million on top of it to cater for the burial.

Keziah’s case is different as Uhuru has not shown his interest in assisting the family once again.

Keziah is the mother of Malik Obama, and Auma Obama who is a close cousin to the Former President of the United States.