Most Handsome politicians In Kenya

His popular name is Jaguar . He's a Kenyan politician, Musician and a Entrepreneur.Currently he's representing Starehe constituency as their Member of Parliament in National Assembly after winning 2017 election.His stylish mode of dressing makes him among the most handsome politician. 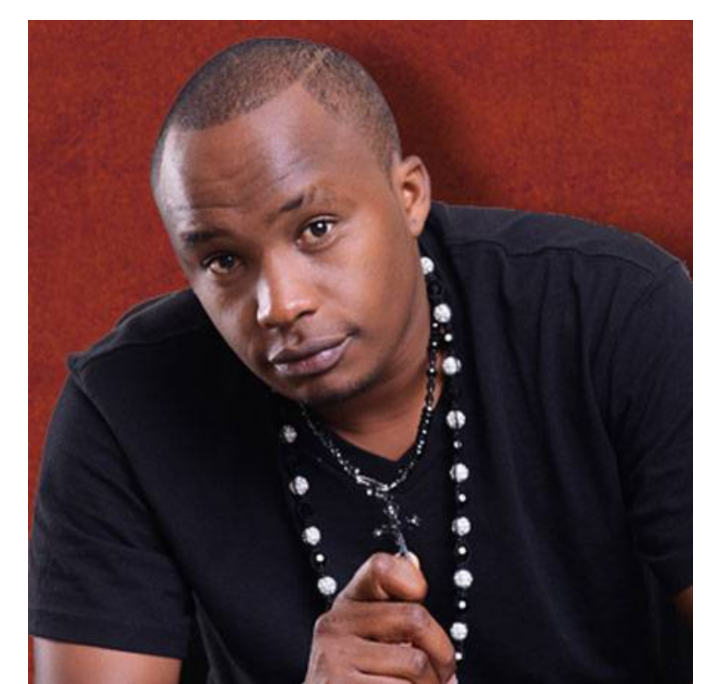 The 55 years old Kenyan politician who's currently Cabinet secretary of Tourism . He's aslo former member of parliament of Mvita constituency and aslo party leader of Republican Congress party of Kenya .His complexity makes makes him being amongst top handsome politician in Kenya. 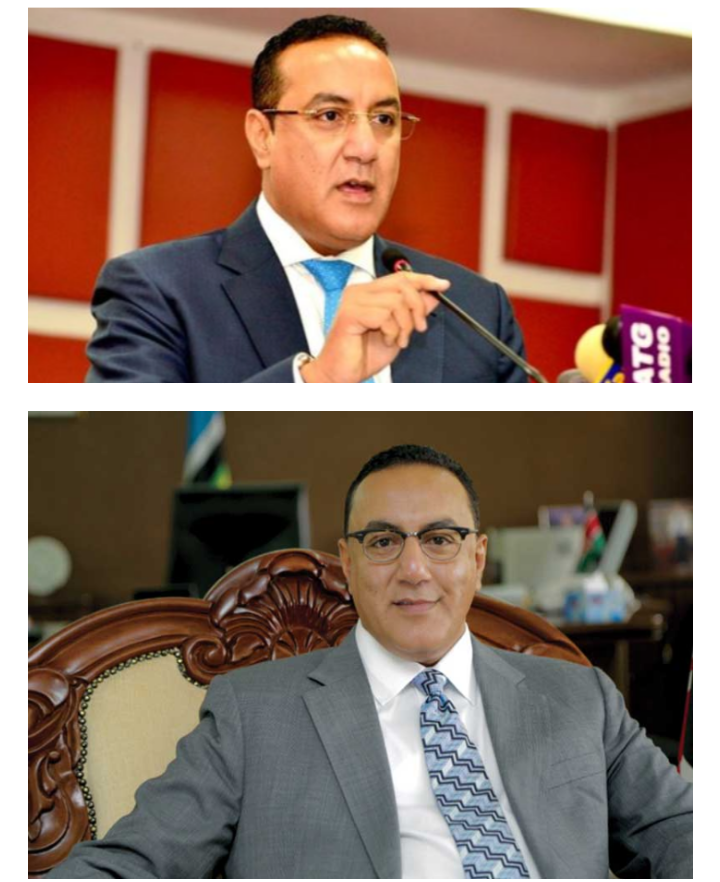 He's currently 55 years old is Kenyan politician , business in and lawyer by profession after after graduation from the university of Nairobi with a Bachelor's Degree in Law .He has once contested for Presidential Election. 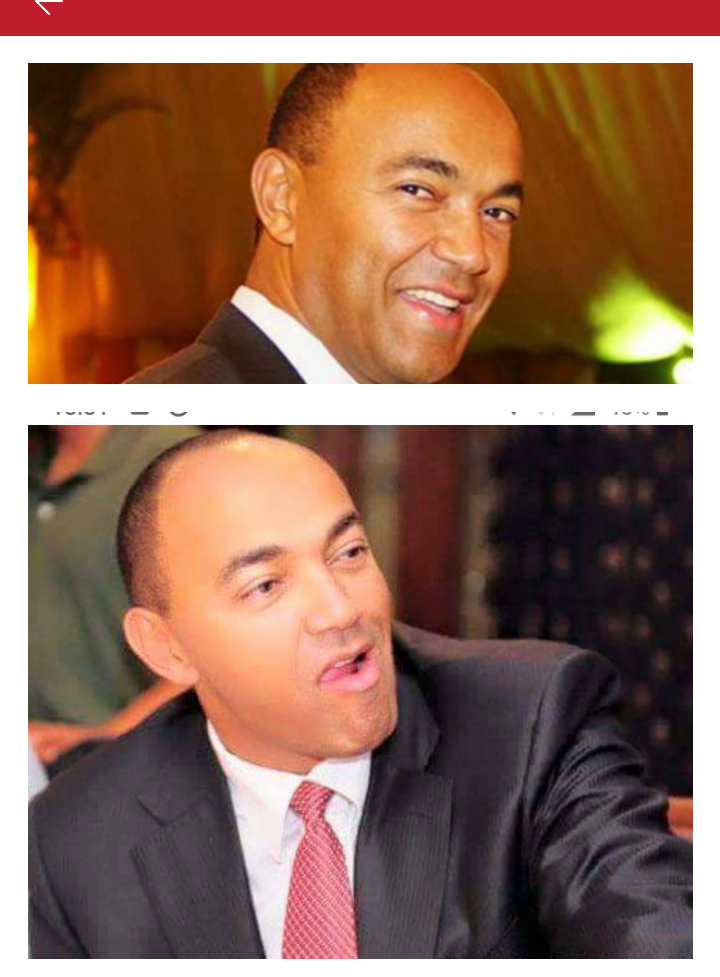 He's the current senetor of Nairobi County after 2017 general election . Former students at university Nairobi has served as vice chairman of TNA until 2016 . He's a bachelor of Degree Holder in Actuarial science from the university Nairobi .His complexity and dimples makes vhim among the handsome politicians in Kenya. 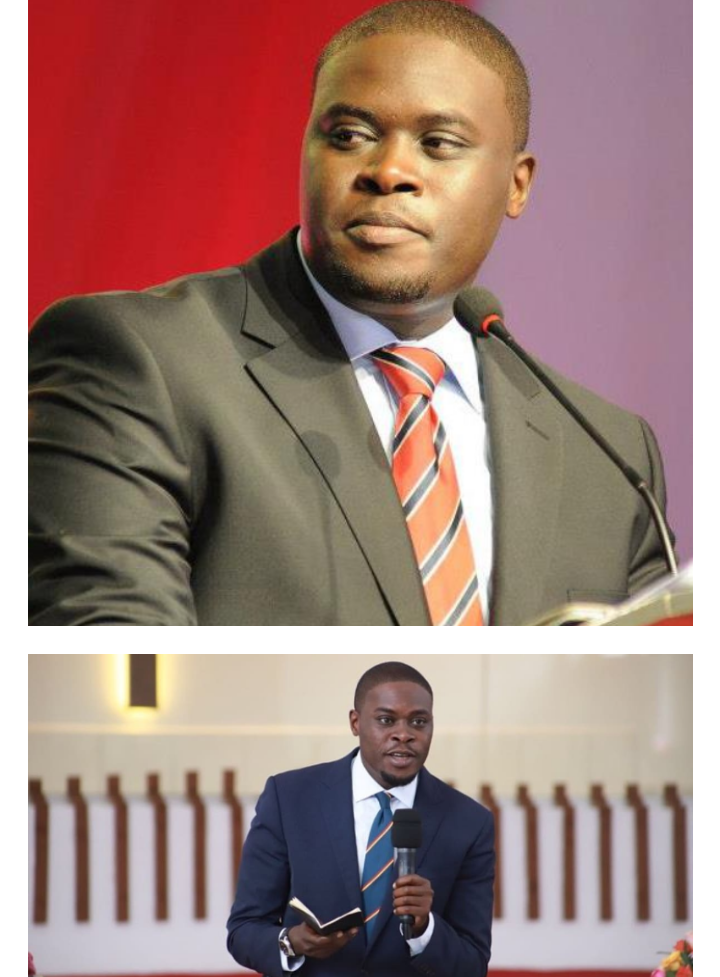 He's a Kenyan politician and Businessman and he's the current Governor of Mombasa county affiliated with ODM .The 47 yrs old has once represent Kasauni constituency in the National Assembly in 2007 election.His mode of dressing and lifestyle makes him being one of the handsome Politicians In country. 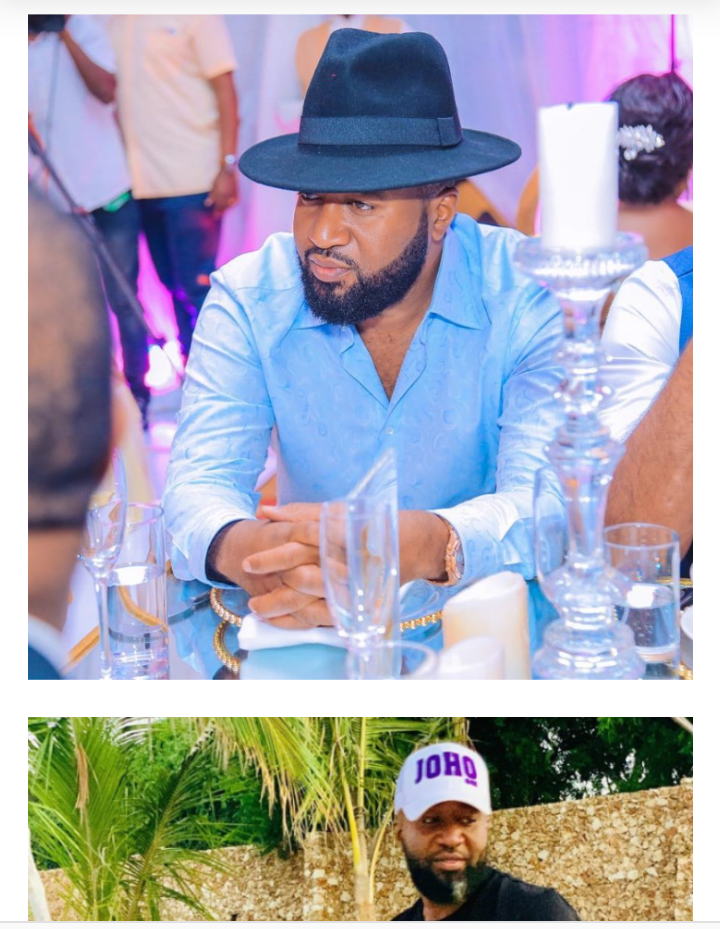 He's Kenyan politician and aslo member of parliament of Lang'ata constituency in Nairobi County.He is former secretary Youth Affair under the executive office of the president.He graduated as a lawyer from the university of Nairobi . 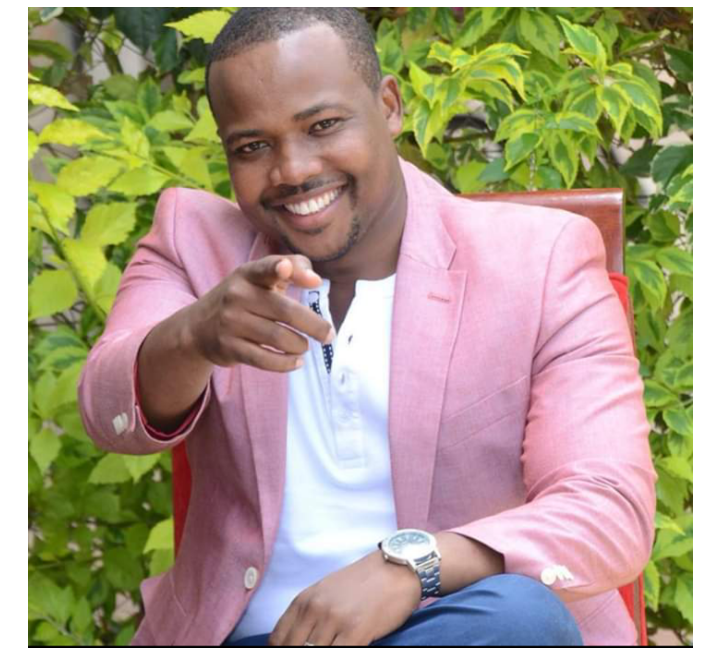 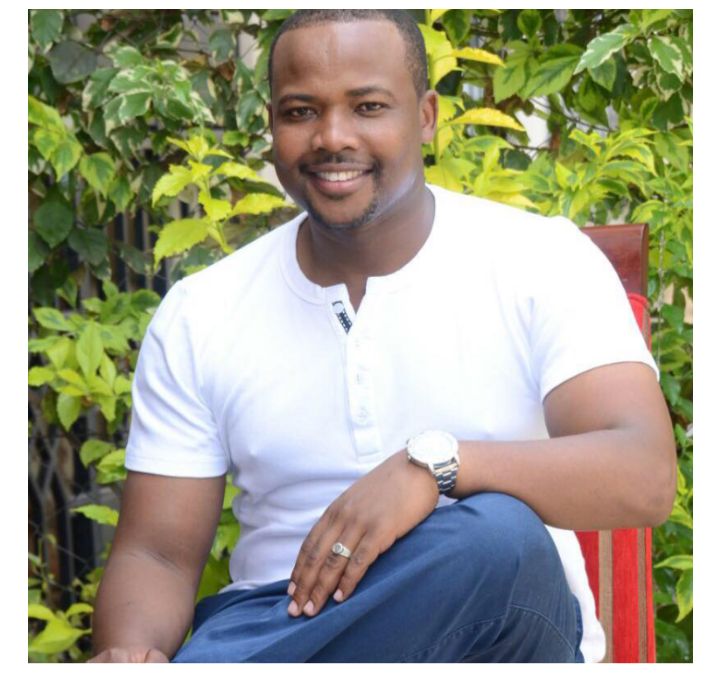 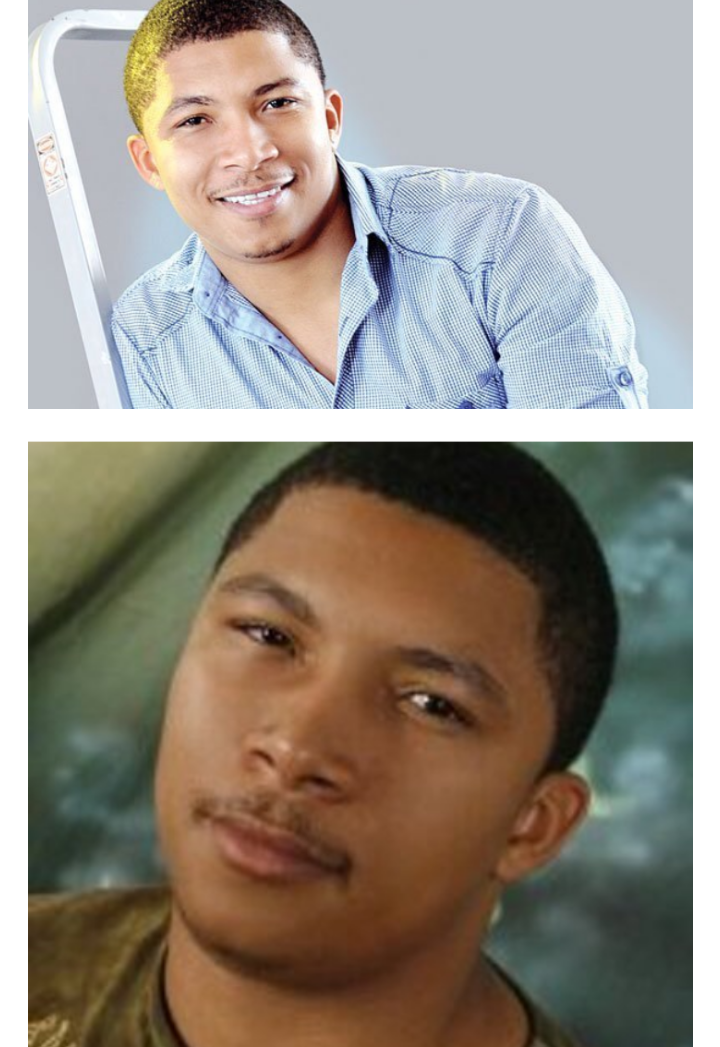