By Jocknjoga (self media writer) | 1 month ago 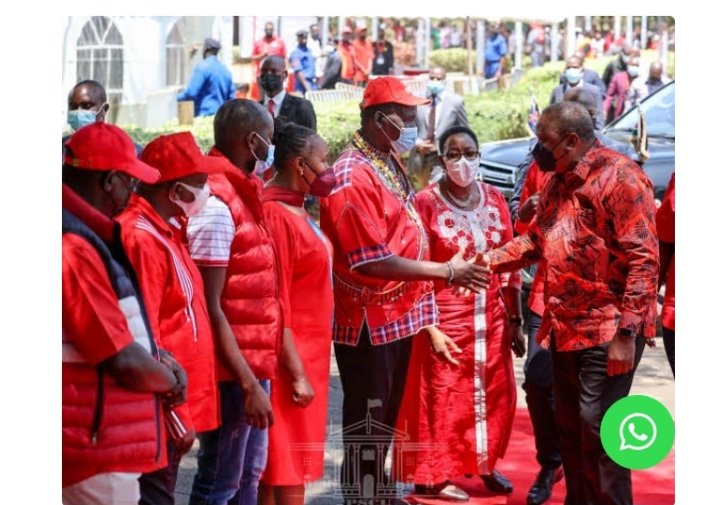 Uhuru Kenyatta has been shown to be a leader who is unable of altering public opinion inside his own party as a result of this issue. It is evident that the once-dominant Jubilee Party has been reduced to a shell of what it once was, and it is a certainty that the party will implode in a disastrous manner if it fails to produce members of parliament. This prediction is based on the fact that the party has failed to produce members of parliament.

This is also very good news for Deputy President William Ruto, as it reveals that his party is in the lead and has the backing of a large majority of the people. It is already a well-known fact that the United Democratic Alliance (UDA), which Jubilee used to despise, has evolved into one of the most influential political parties in the country.

Content created and supplied by: Jocknjoga (via Opera News )