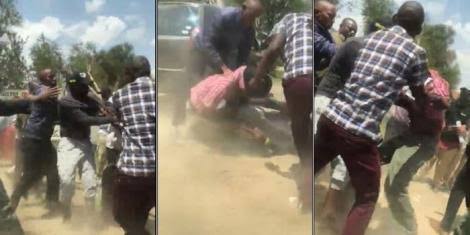 Nakuru East MP David Gikaria has been arrested.According to Nakuru Police Commander Peter Mwanzo, the MP was arrested after a disturbance at a polling station in the district.

"This morning he showed up at the Lanet polling center where he was up against another candidate. Later in the afternoon, at the voting center in Naka, he sent a group of suspected thugs but were chased away by the police,” Mwanzo said.

He noted that one person remained in hospital with injuries during the altercation and that police have opened an investigation into the incident.Mr Gikaria is being questioned on charges of possibly inciting vote center violence and assault. 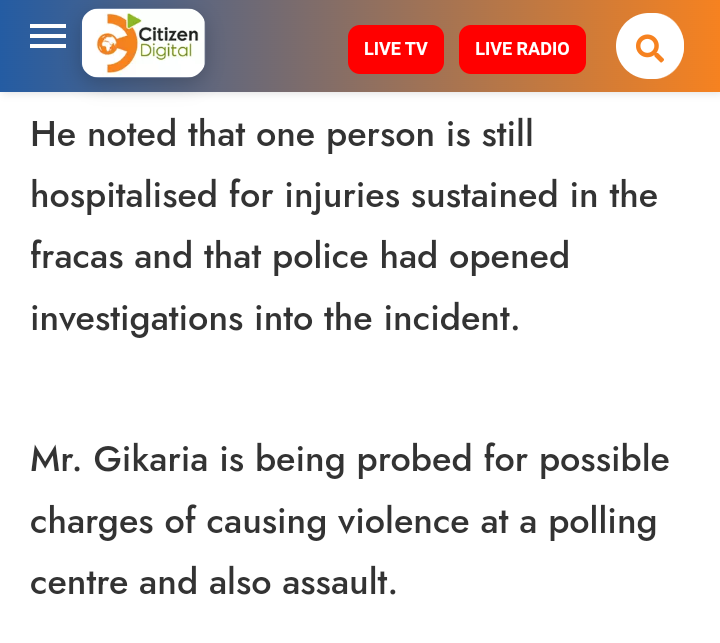 During this time, he was detained at the central police station.Gikaria, the incumbent, is defending her seat on the United Democratic Alliance (UDA) ticket in a four-candidate drag race. 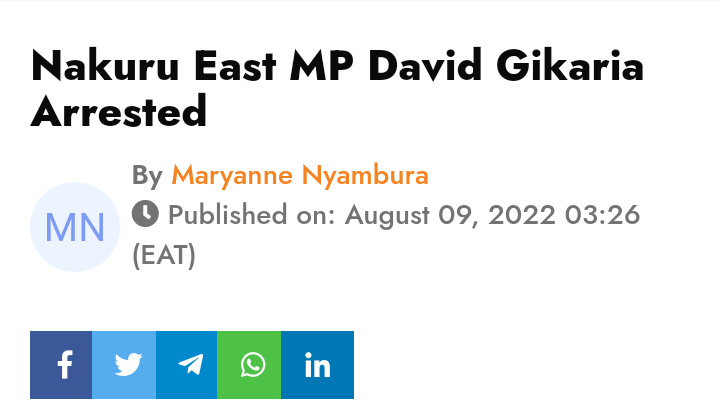