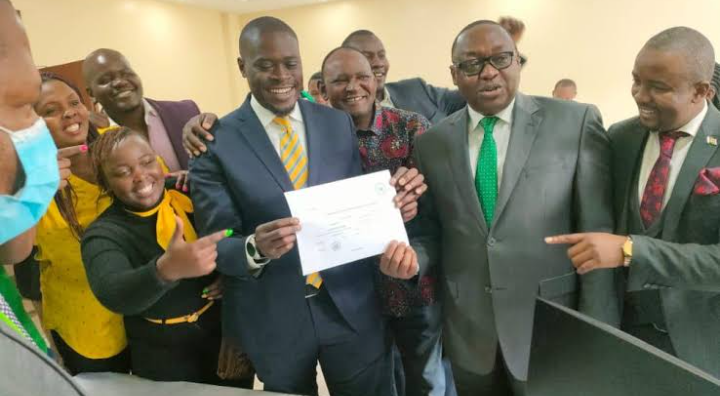 Amid the Nairobi gubernatorial hopeful Johnson Sakaja's current degree quagmire that has put him on the spotlight due to some inconsistencies that have emerged in the papers he presented to the IEBC for clearance to run for the top seat in the city, a big supporter of Raila's Azimio-OKA coalition has urged the aspirant's running mate to walk away from the same.

In a passionate revelation of who James Muchiri, the running mate is and what the current reality presents, controversial lawyer Wahome Thuku who is a fierce critic of the Kenya Kwanza Alliance has detailed that the future looks to be ugly for the two and the running mate should jump ship when there's still time.

Wahome Thuku took to Facebook to give a history of James Muchiri and how he found himself in the current mess before advising him to seek an alternative path and abandon the Sakaja train before it's too late. 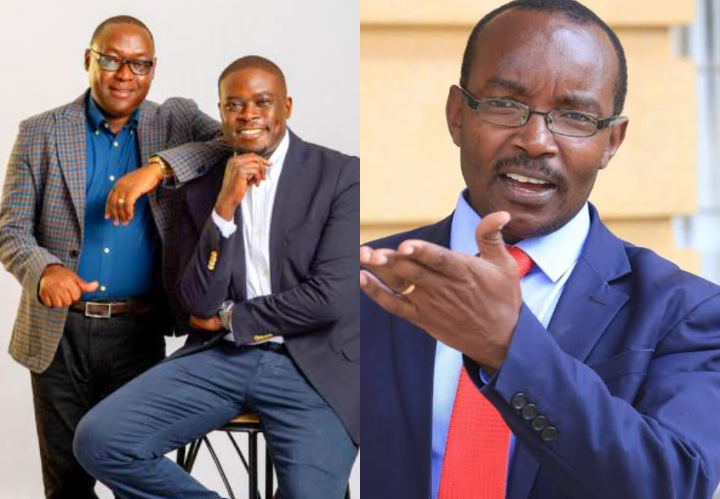 That "James Muchiri just left Absa Bank where he was Chief Operations Officer to run for Nyandarua Governor seat on UDA ticket.

He didn't make it in nominations and is now the runningmate for one Johnson Sakaja who is the UDA candidate for Nairobi Governor seat (a runningmate is nominated by the candidate).

James is an executive, a banker and a man standing high in society but he now risks going down the pigsty with Sakaja following revelation that Sakaja has no academic papers.

He is an academic superior to Sakaja but has no political clout so he can't win on his own."

He then added that "James has a future either inside or outside politics, maybe still in the corporate world or even in government but now risks tainting that future by sticking with a man who has no academic integrity.

James should walk away now when he is still clean and step down as (Sakaja's) runningmate because he may never clean himself after this." 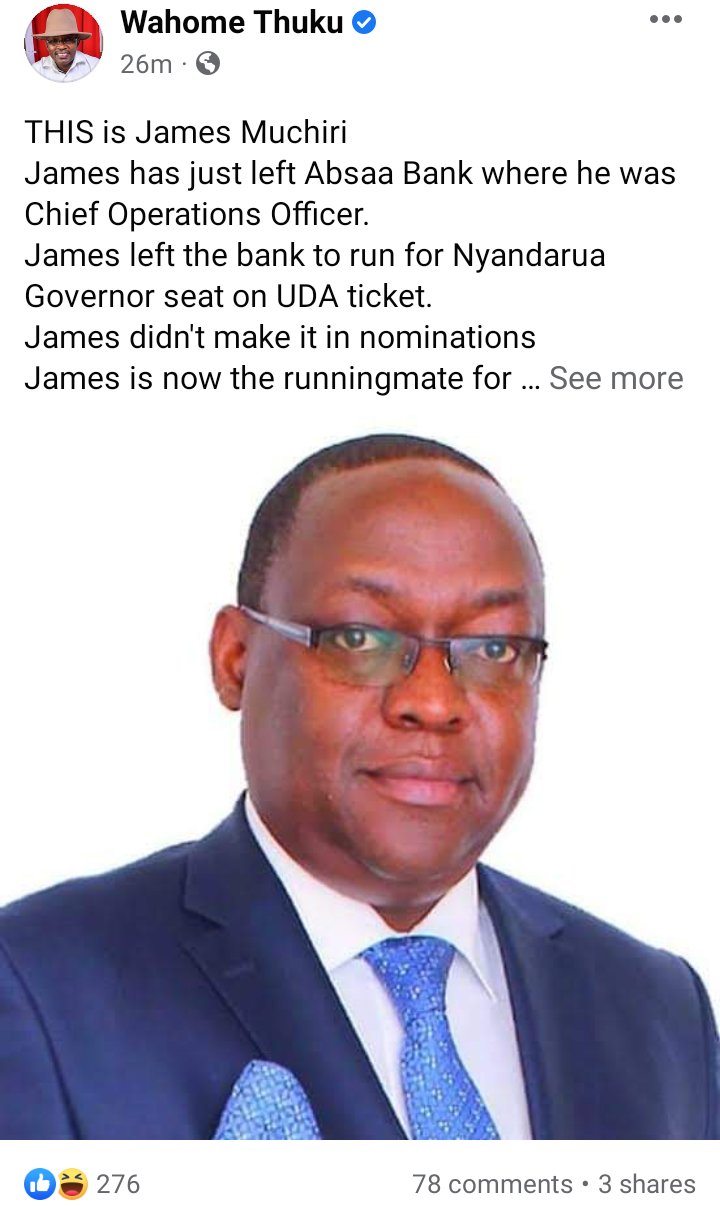