Uproar After Kenyan Government Bans Maize Farming in These Areas

By AsesaThaddeus | self meida writer
Published 14 days ago - 0 views Kenyans have reacted harshly to a government directive banning the growing of maize in some parts of Njoro in Nakuru County.

According to a government circular in possession of Opera News, the State has placed a ban on maize farming in 3 villages in Njoro (Nesuit, Ndoswa, and Marioshoni).

According to the State, the decision was arrived at as the best way to deal with recurrent incidences of ethnic clashes-maize provides a perfect cover for assailants.

The order was issued by the government on Tuesday 9 February 2021 through the Ministry of Interior and Coordination of National Government that is under Dr Fred Matiang'i. 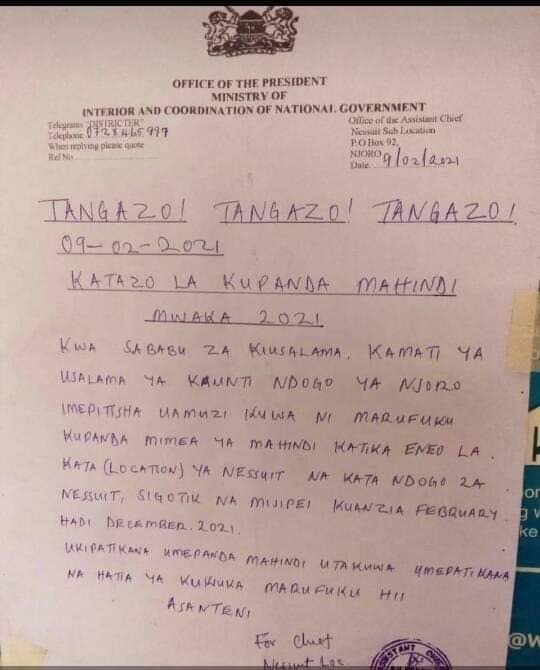 Loosely translated as, “Due to insecurity, the Njoro Sub-County security committee has directed that it is illegal to grow maize in the areas of Nesuit location and the Sub-locations of Nessuit, Sigotik, and Mijipei as from February to December 2021.”

According to the statement, any resident found growing maize will have committed an offence of going against the directive which the security committee indicated is punishable by law.

Netizens have taken on social media platforms where they have reacted angrily to the move accusing the State of failing its own people.

“What is the state for, if it can't provide security for the farmers to produce the crops they want on the land they own? This is a failure of the State and they are projecting it to the citizens by this decision. Accepting it as right is accepting state's mediocre response,” wrote Eyenae Akwam on Twitter. 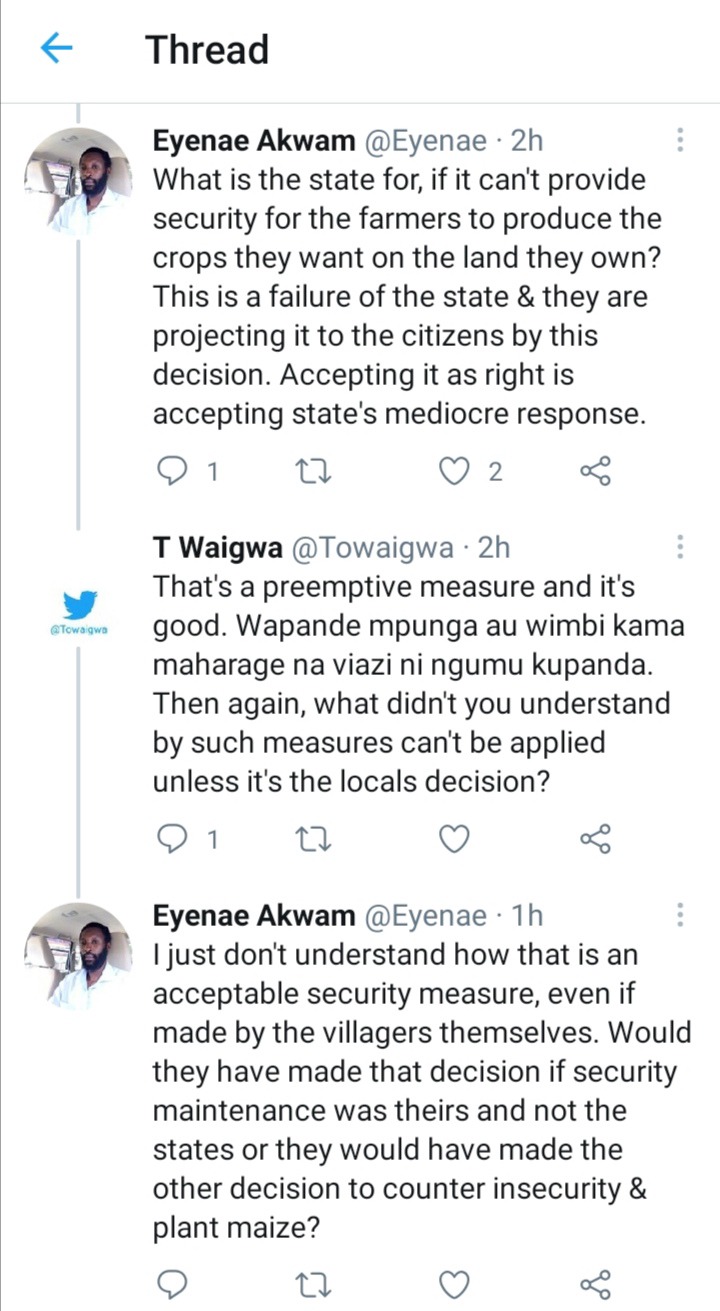 Violet Muthoni wrote, “This country is a whole comedy. People sat in a meeting and came up with that decision? Unbelievable.”

Job Mwaura wrote, “I grew up somewhere near these villages and it's unbelievable such a decision can be made. The government should stop running away from its responsibilities.”

Njoro is an agricultural town 18 km west southwest of Nakuru, Kenya situated on the western rim of the Rift Valley.

Residents of Njoro lived peacefully until the politically instigated tribal clashes of the 1990s.

Issues arising from the displacement of local residents and their desired resettlement have continued to cause friction.

Kenyan Mijipei Ndogo Opera News Sigotik
Opera News is a free to use platform and the views and opinions expressed herein are solely those of the author and do not represent, reflect or express the views of Opera News. Any/all written content and images displayed are provided by the blogger/author, appear herein as submitted by the blogger/author and are unedited by Opera News. Opera News does not consent to nor does it condone the posting of any content that violates the rights (including the copyrights) of any third party, nor content that may malign, inter alia, any religion, ethnic group, organization, gender, company, or individual. Opera News furthermore does not condone the use of our platform for the purposes encouraging/endorsing hate speech, violation of human rights and/or utterances of a defamatory nature. If the content contained herein violates any of your rights, including those of copyright, and/or violates any the above mentioned factors, you are requested to immediately notify us using via the following email address operanews-external(at)opera.com and/or report the article using the available reporting functionality built into our Platform 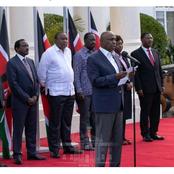 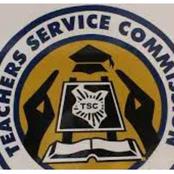 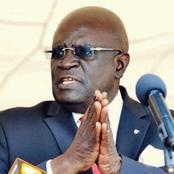 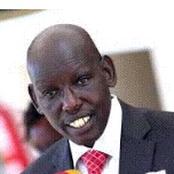 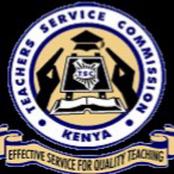 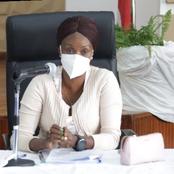 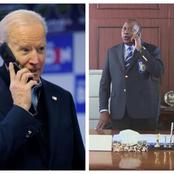 TSC Releases TPAD Calendar For Teachers, Appraisals to be Strictly Between 2nd And 10th Week 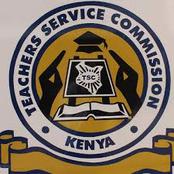 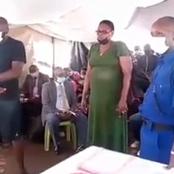 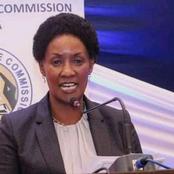