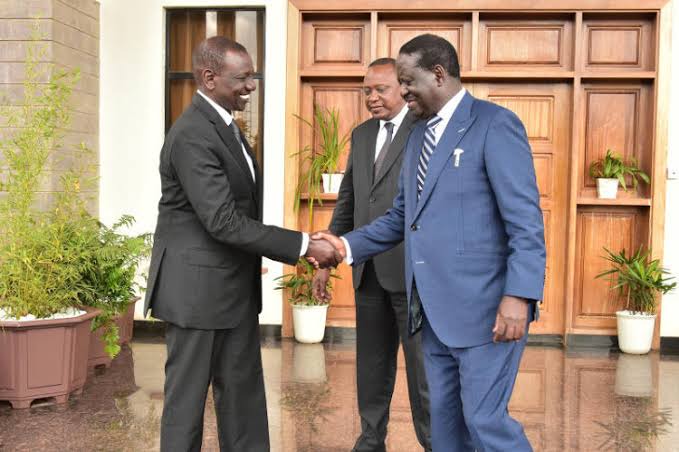 President Uhuru Kenyatta will soon personally begin undoing the gains his deputy William Ruto has made in the Mt Kenya region, a close ally of his says.

Ruto is seen to have made great inroads into the region despite it being considered a turf and stronghold of Uhuru, with whom they have fallen out.

He has been seen enjoying the support of a good number of area leaders, some of whom last year termed him the new kingpin of the vote rich region.

But Nominated MP Maina Kamanda has said that the President will soon begin campaigning against Ruto, to lower his chances of getting the Mt Kenya vote in his presidential bid for the August elections.

Speaking on Kameme TV on Thursday, Kamanda, a close ally of Uhuru, stated that the President will also be seeking to caution area people against Ruto's United Democratic Alliance (UDA) party. 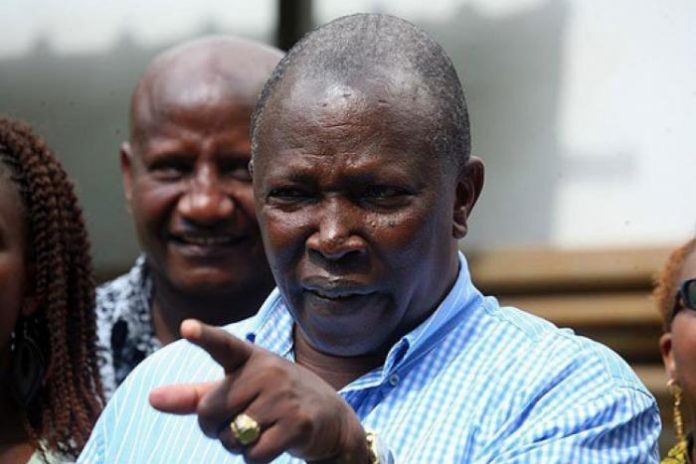 “Uhuru will be coming to say what he has done and what he wants. Those asking him to remain silent in the coming election should now know that he is coming. He will not leave the country in the hands of bad people,” he is quoted by People Daily.

This, he stated, should come as an early warning to area leaders seeking seats on the UDA party ticket, predicting that none of them will succeed.

“He will not allow UDA to win any seat from the region. Those politicians who are rushing to join UDA will soon realise that they moved to the wrong side," added the former Starehe Member of Parliament.

The said tours would come as additional trouble for Ruto, whose popularity in Mt Kenya already appears to be on the decline going by the results of latest surveys and opinion polls conducted there.

At the same time, analysts hold that Ruto will need almost the entire Mt Kenya vote if he is to beat ODM leader Raila Odinga, Uhuru's apparent preffered successor who is slowly gaining ground in Mt Kenya.