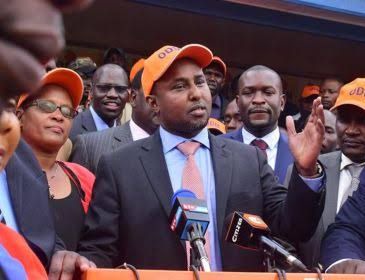 The ODM camp of late has faced many obstacles in pushing for the BBI document. Some of the leaders have also began creating cracks on the party. Kingi and Joho have shown signs to ditch the party and form coastal regional parties.

Hassan Joho who is the Mombasa governor has also been serving as one of the deputy party leaders. His intention to abandon ODM has been resented by other leaders like Junet.

Today, Raila also passed by the Burma market to say hello to the people but it is alleged that a section of the traders in the place heckled him as they chanted Ruto's name lifting wheelbarrows as a sign that they are supporting the Hustlers' Nation.

However, all these problems have not made Raila and his camp give up and rest. They have continued to push for the BBI document and believe it will finally pass.

IEBC has entered it's third week in the exercise to verify the 4.2 signatures but the process is slow that has now created fear and confusion in the ODM camp. Chebukati has claimed that there is poor network that is causing a delay to finalize the process.

In two consecutive days nothing has been going on at the Bomas of Kenya. During a meeting held by ODM leaders to convince the youth to support the BBI Junet was forced to attack Chebukati saying that the chairman seems confused or to be supporting another camp.

He warned Chebukati and his team that if the signature verification exercise does not end by the end of this month they will remove them from office. Junet spoke firm saying that Chebukati should now go and contest as a senator or as a governor in Bungoma. 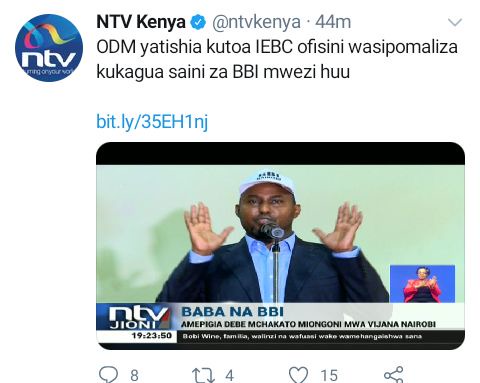 Hassan Joho Junet Kingi Mombasa ODM
Opera News is a free to use platform and the views and opinions expressed herein are solely those of the author and do not represent, reflect or express the views of Opera News. Any/all written content and images displayed are provided by the blogger/author, appear herein as submitted by the blogger/author and are unedited by Opera News. Opera News does not consent to nor does it condone the posting of any content that violates the rights (including the copyrights) of any third party, nor content that may malign, inter alia, any religion, ethnic group, organization, gender, company, or individual. Opera News furthermore does not condone the use of our platform for the purposes encouraging/endorsing hate speech, violation of human rights and/or utterances of a defamatory nature. If the content contained herein violates any of your rights, including those of copyright, and/or violates any the above mentioned factors, you are requested to immediately notify us using via the following email address operanews-external(at)opera.com and/or report the article using the available reporting functionality built into our Platform 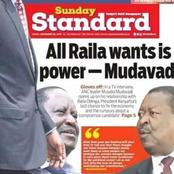 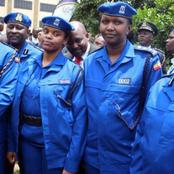 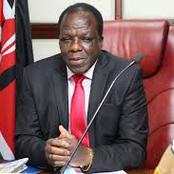 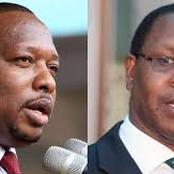 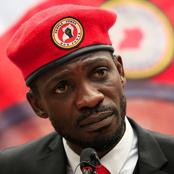 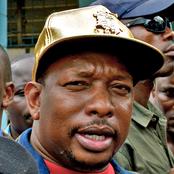 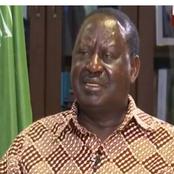 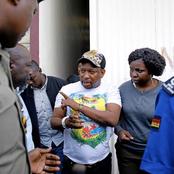 Relief For Bobi Wine as Court Orders Immediate Vacation of Military, Police From His Premises 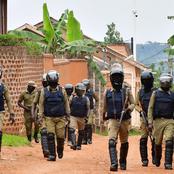 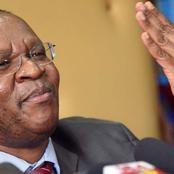