The Educational Background of Simba Arati

By Mwash_Mwangii (self media writer) | 1 year ago 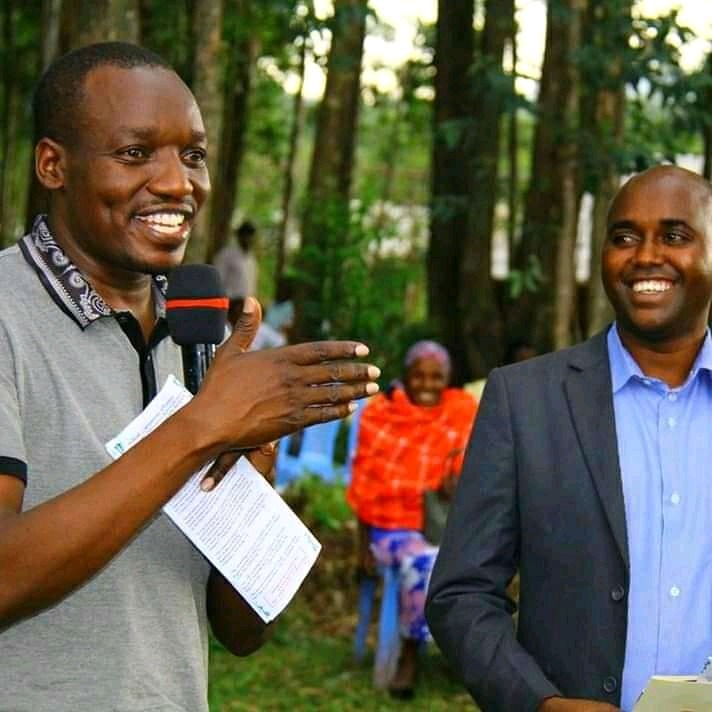 Paul Simba Arati is the current Member of Parliament representing the people of Dagoretti North under the Orange Democratic Party.

He is a father of two and married to one wife, how has Asian origins. He has however manged to keep his personal life from the limelight.

He was born on 28 Nivember 1981 and hails from Gucha Kisii County. He is a quit educated man. He attended primary school in Kisii and later transferred to Bura in Tana River. He sat for his Kenya Certificate of Primary Education (K.C.P.E) in 1994.In 1995, he attended Nyamache Secondary School. He transfered and later joined Suneka Secondary School where he finished his Secondary education.

In 2001, Arati joined Kenya Polytechnic where he acquired a diploma in Tourism Management. He would later go to China, Guangzhou for his Barchelors' degree in Business management.

In 2015, he joined the Jaramogi Oginga Odinga University of Technology to purse International Relations at a Master's degree level.

He was nominated to be Councillor in Nairobi City Council before he went to the Member of Parliament seat. He says that he is eying to some day in his life vie for the Presidential seat.

Biography: All You Need To Know About Raila Odinga Junior.

What You Can Learn From President Obama's Mother-in-Law