By Onestrong (self media writer) | 9 months ago 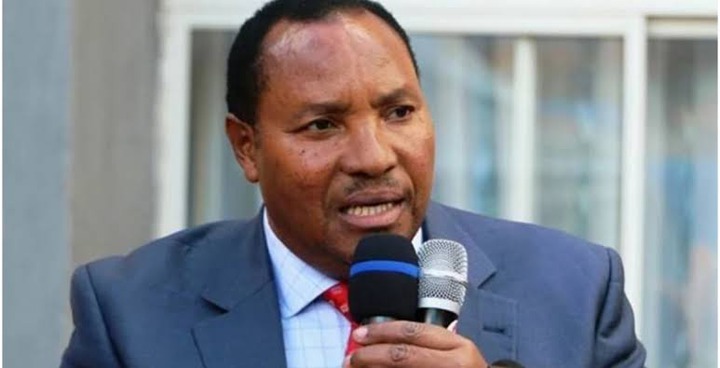 According to the daily nation digital paper, Ex Kiambu governor Ferdinard Waititu is fighting auctioning of his vehicles for 10 million loan that he took just ten days before he was removed from office. The ex governor is asking for more time for him to pay the loans begging the question of whether he has turned out broke.

Waititu has been known as one of the wealthiest leaders in the country and therefore his auctioning of vehicles for a ten million loan probably is an indication that the governor might be broke. There are indicaters might be broke as the vehicles could not be taken away from him if he has money to pay his ten million loan. 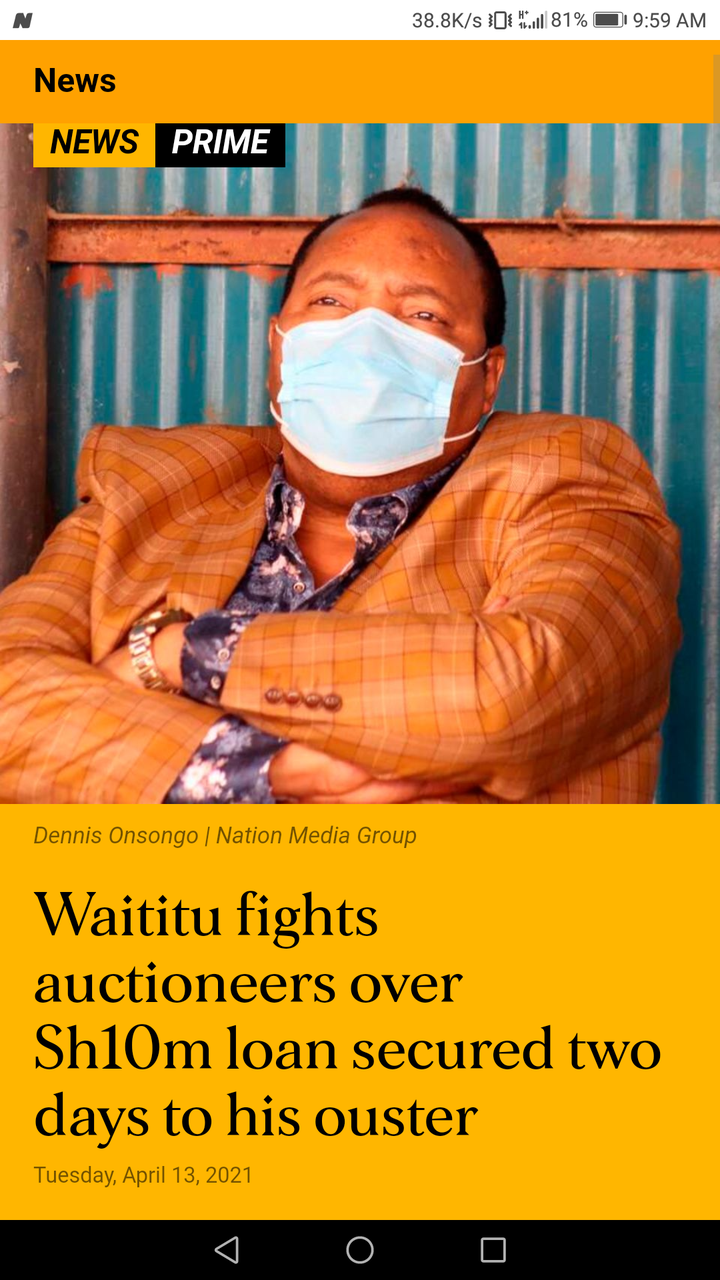 Ferdinard Waititu has also of late kept a low profile largely off public limelight for his own personal reasons but some take it as an act of bankruptcy as it's not his norm. Probably going into the future Waititu might be ok but currently seemingly the ex governor seems broke.

However as they say only time will tell of what happens of Ferdinard Waititu going into the future. Already his vehicles have been auctioned for a ten million loan that he took before he exited office but probably will pay in future if given time to save his vehicles.